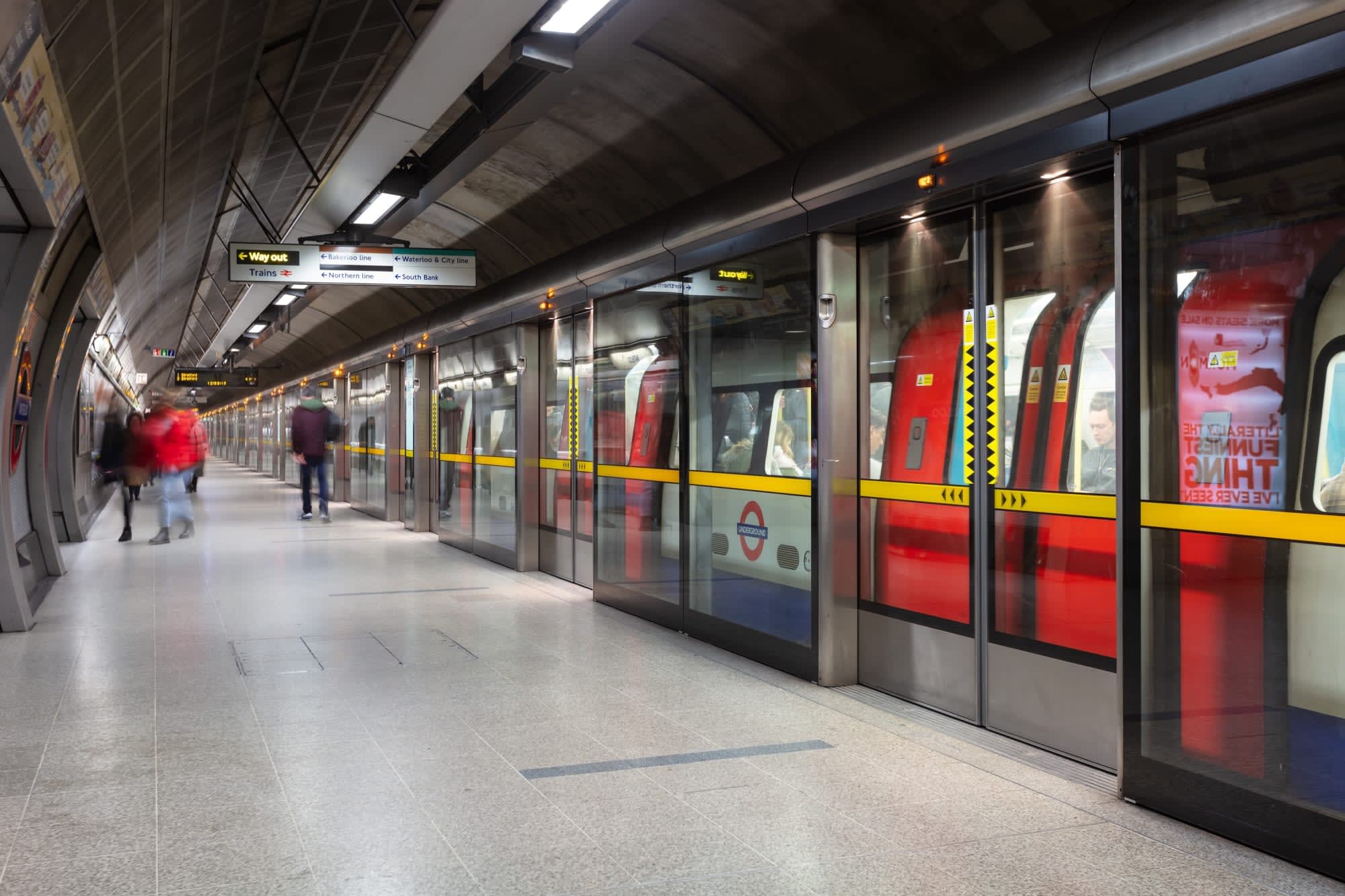 It's finally happening: 4G is coming to the London Underground. After years of promises, Londoners will at last be able to check their email while traveling on the Tube.

Starting in March 2020, 4G will be available on the platforms and tunnels of a section of the Jubilee line between Westminster and Canning Town. It will be available in ticket halls and corridors as well, except for the very busy London Bridge and Waterloo stations which may be added later in the year.

The Tube network is an infamous "not-spot" within the capital which the government has been trying to rectify since 2005 (for those keeping score, that's 14 years ago). A major proposal was put forward in 2015 and the Mayor of London, Sadiq Khan, promised to deliver 4G by 2019. There were high hopes when Transport for London (TfL) opened bidding to build the infrastructure for the service in 2017, but it's taken until now to get it off the ground.

The network of tunnels which form the Underground are hard to connect because they are old, narrow and have many bends which disrupt signals. TfL has addressed this issue by installing hundreds of miles of cabling which acts as an antenna.

London's Underground network currently offers WiFi provided by Virgin Media at over 260 stations, but this is only available to customers of certain carriers. The new 4G system should allow anyone with a connected device to access the internet, although the four biggest UK phone network operators are still in discussion with TfL about accessing the infrastructure.

In this article: 4g, London, london underground, tomorrow, transportation, tube
All products recommended by Engadget are selected by our editorial team, independent of our parent company. Some of our stories include affiliate links. If you buy something through one of these links, we may earn an affiliate commission.