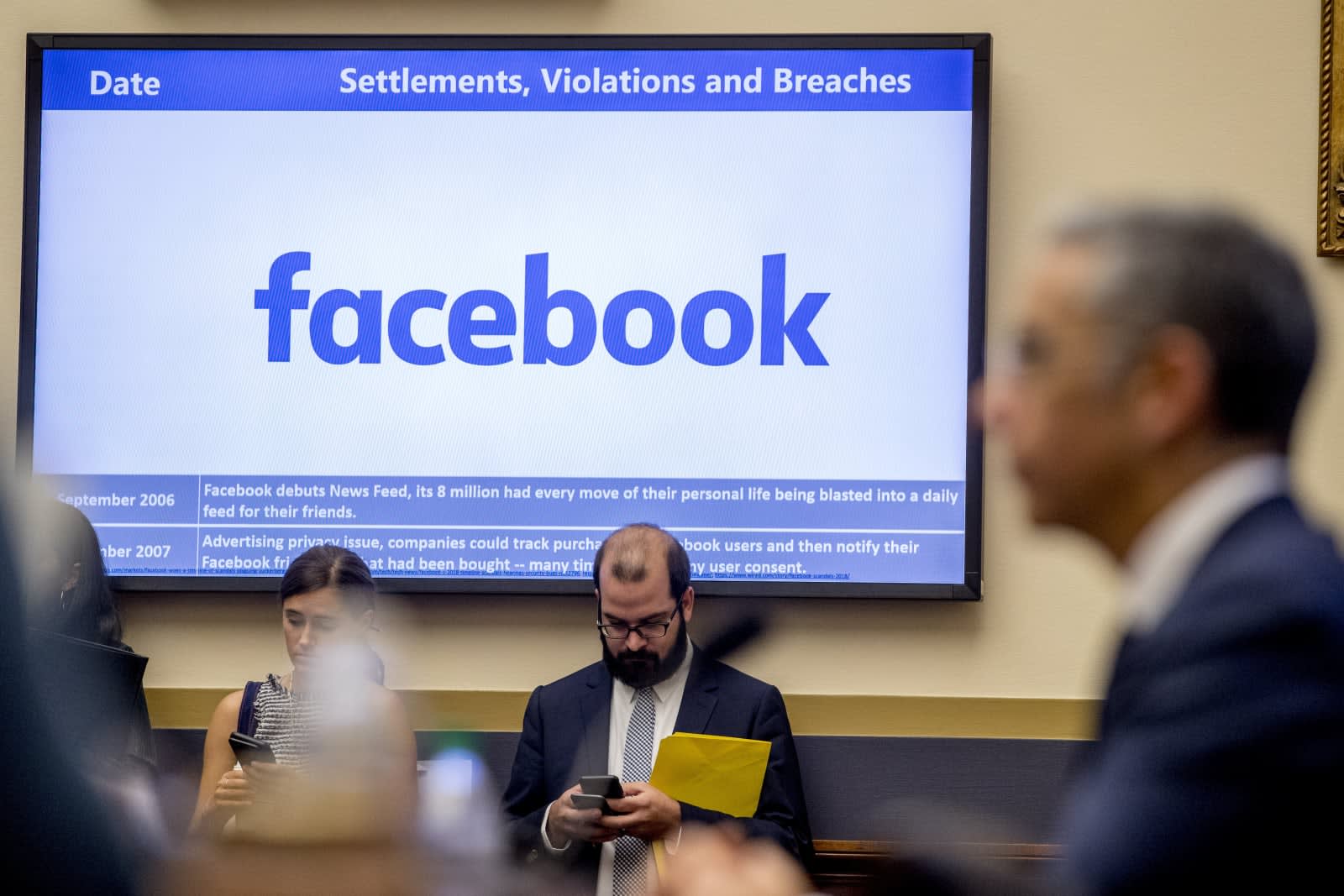 The Federal Trade Commission (FTC) reportedly plans to issue a complaint over Facebook's handling of phone numbers and facial recognition. According to The Washington Post, the FTC plans to allege that advertisers managed to target users who provided their phone numbers for Facebook's two-factor authentication security feature. Sources also told The Washington Post that the FTC will accuse Facebook of providing insufficient information about the ability to turn off the facial recognition tool that offers photo tag suggestions.

The violations, expected to be announced tomorrow, are part of wide-ranging complaint and accompany the FTC's probe into Facebook's privacy practices. Last week, the FTC reportedly voted to approve a $5 billion settlement with Facebook. The settlement isn't official yet, but it's already being criticized for being too soft on the company. The complaint could shed more light on the FTC's reasoning. We'll have to wait to see what kind of restrictions will be put in place to monitor Facebook moving forward.

Source: The Washington Post
In this article: business, complaint, data, facebook, facial recognition, federal trade commission, ftc, gear, internet, phone numbers, politics, privacy, probe, settlement, two-factor authentication
All products recommended by Engadget are selected by our editorial team, independent of our parent company. Some of our stories include affiliate links. If you buy something through one of these links, we may earn an affiliate commission.