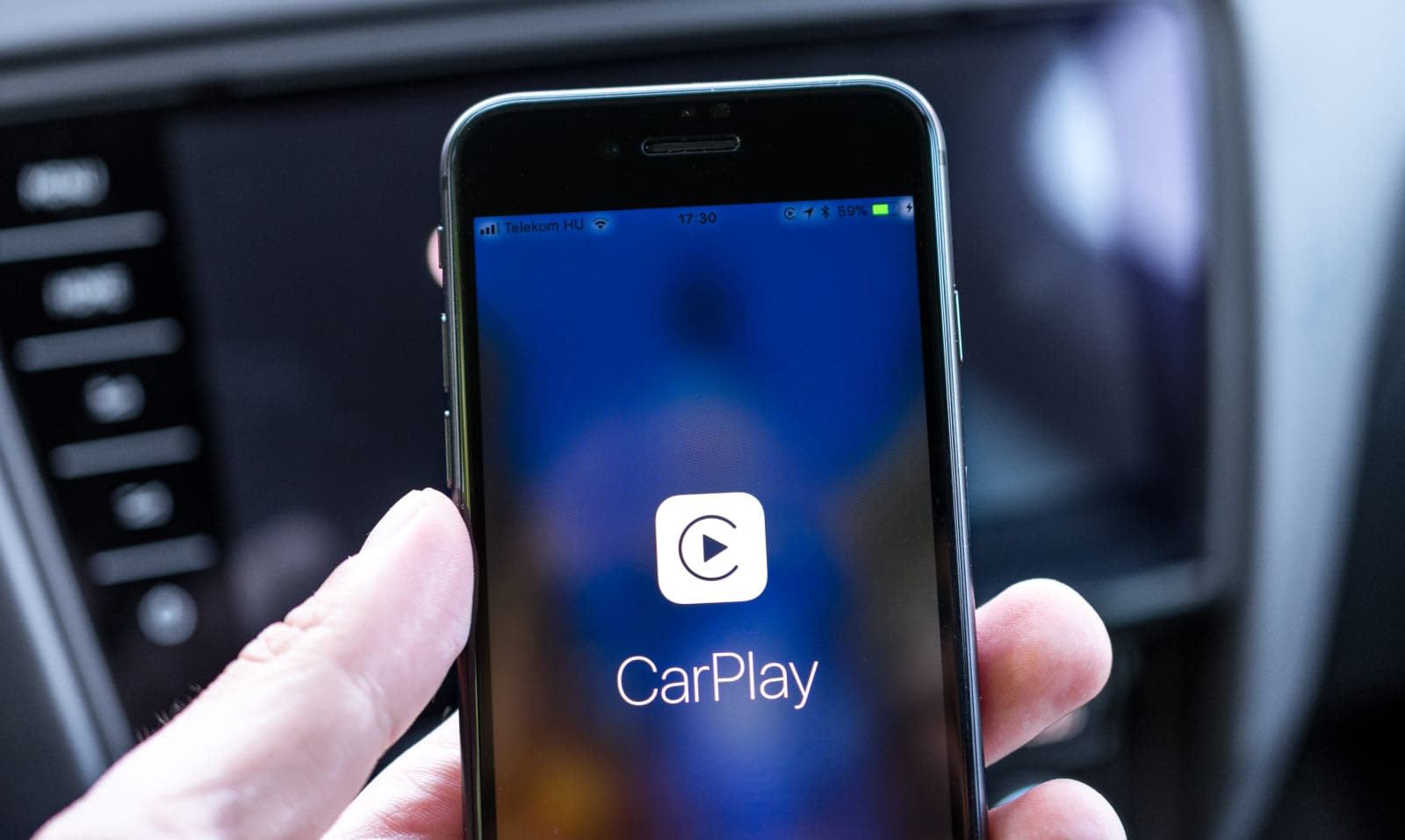 BMW has confirmed it will charge a subscription fee for Apple CarPlay. Drivers of 2019 models and onward will get a year's access for free, and then have to pay to continue to use the service, which allows owners to sync their iPhone with the car's infotainment system. It'll cost $80/£85 per year, or as was the previous outright cost, you can buy a lifetime subscription (20 years) for $300/£295. So if you're only planning on using the car for a couple of years, a yearly payment works out cheaper.

The carmaker did give fair warning of its plans for such a subscription service, having first announced its intentions some 18 months ago. But that hasn't made the move any more palatable for would-be BMW owners, as CarPlay is included as standard in the price of many other, lower-priced cars (the Kia Ceed, for example, which also gets Android Auto -- currently unavailable in BMWs).

BMW says that this pricing model allows it to keep the initial cost price of the vehicle down, but if you can afford a brand new BMW, chances are an extra $300 isn't going to break the bank. If it had built this cost (which is low compared to the cost of the vehicle itself) into the overall price no-one would have raised an eyebrow.

Via: Jalopnik
Source: BMW
Coverage: Auto Express
In this article: apple, BMW, business, CarPlay, entertainment, gear, payment, service, services, subscription, thebuyersguide, transportation
All products recommended by Engadget are selected by our editorial team, independent of our parent company. Some of our stories include affiliate links. If you buy something through one of these links, we may earn an affiliate commission.