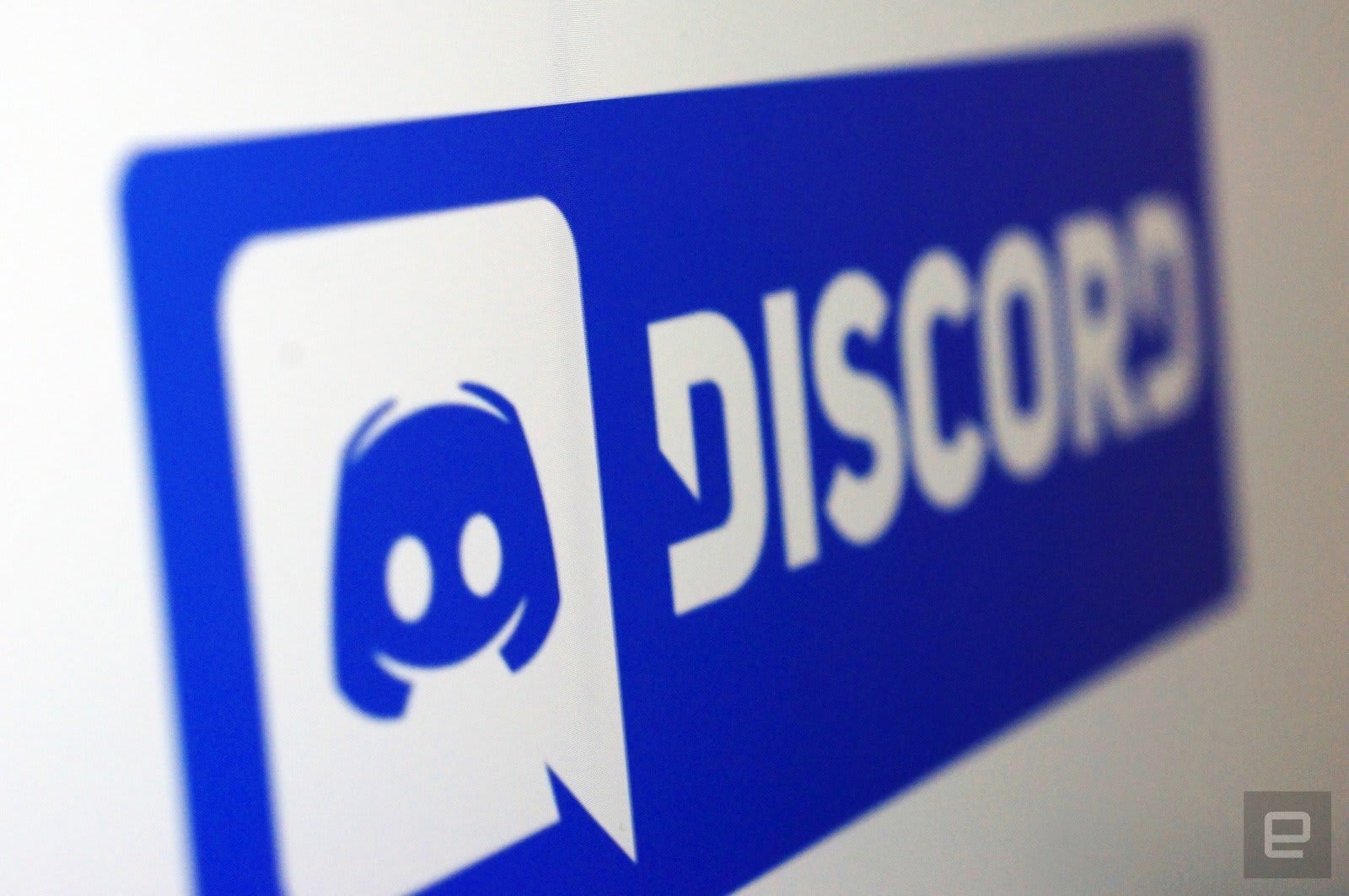 If you're a member of many Discord servers, you'll know that organizing them is a bit of a pain. Previously, you could move server icons in your sidebar to reorder them, but if you had more than 10 or so, it was hard to find the one you want.

Now, you can drag and drop servers into folders, and rename or color code those folders. For example, you could create a folder for gaming servers or one for servers that you mod. You can dismiss notifications by folder, so you needn't go through servers marking channels as read one by one.

Better server organization is one of the top user-requested features, a Discord spokesperson said. The folders you create will be synced across your devices too, and will work on browser, desktop and mobile. The server folders feature is available now.

In this article: discord, features, internet, tomorrow
All products recommended by Engadget are selected by our editorial team, independent of our parent company. Some of our stories include affiliate links. If you buy something through one of these links, we may earn an affiliate commission.