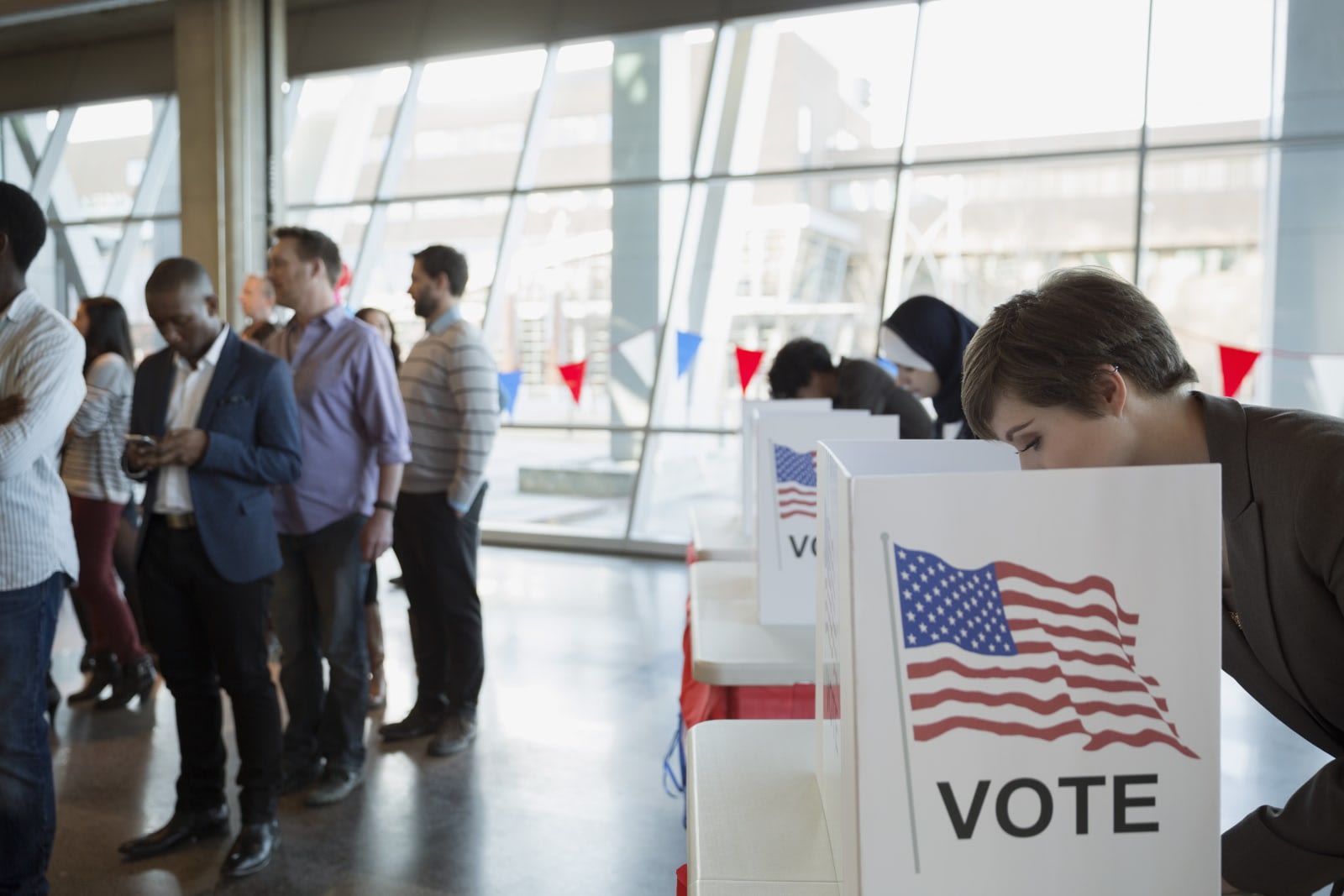 Today the US Senate Select Committee on Intelligence released Vol. 1 of its report (PDF) on Russian attempts at election hacking in 2016. However, much of the information in it has already been released -- like knowledge that hacking attempts reached all 50 states in one form or another -- or is blacked out. As the New York Times notes, information redacted includes some of the key lessons for 2020.

In public statements about the report, senators in both parties on the committee noted there is still work remaining to be done to ensure election security in 2020. Despite that, earlier today Senate Majority Leader Mitch McConnell blocked the consideration of election security bills. In response, Senator Ron Wyden said in a statement that "We shouldn't ask a county election IT employee to fight a war against the full capabilities and vast resources of Russia's cyber army. That approach failed in 2016 and it will fail again."

Source: Volume 1 (PDF)
Coverage: Statements from Senator Richard Burr and Mark Warner, New York Times, TechCrunch
In this article: 2016 election, 2020 election, intelligence committee, Mark Warner, politics, Richard Burr, Ron Wyden, security, Senate
All products recommended by Engadget are selected by our editorial team, independent of our parent company. Some of our stories include affiliate links. If you buy something through one of these links, we may earn an affiliate commission.