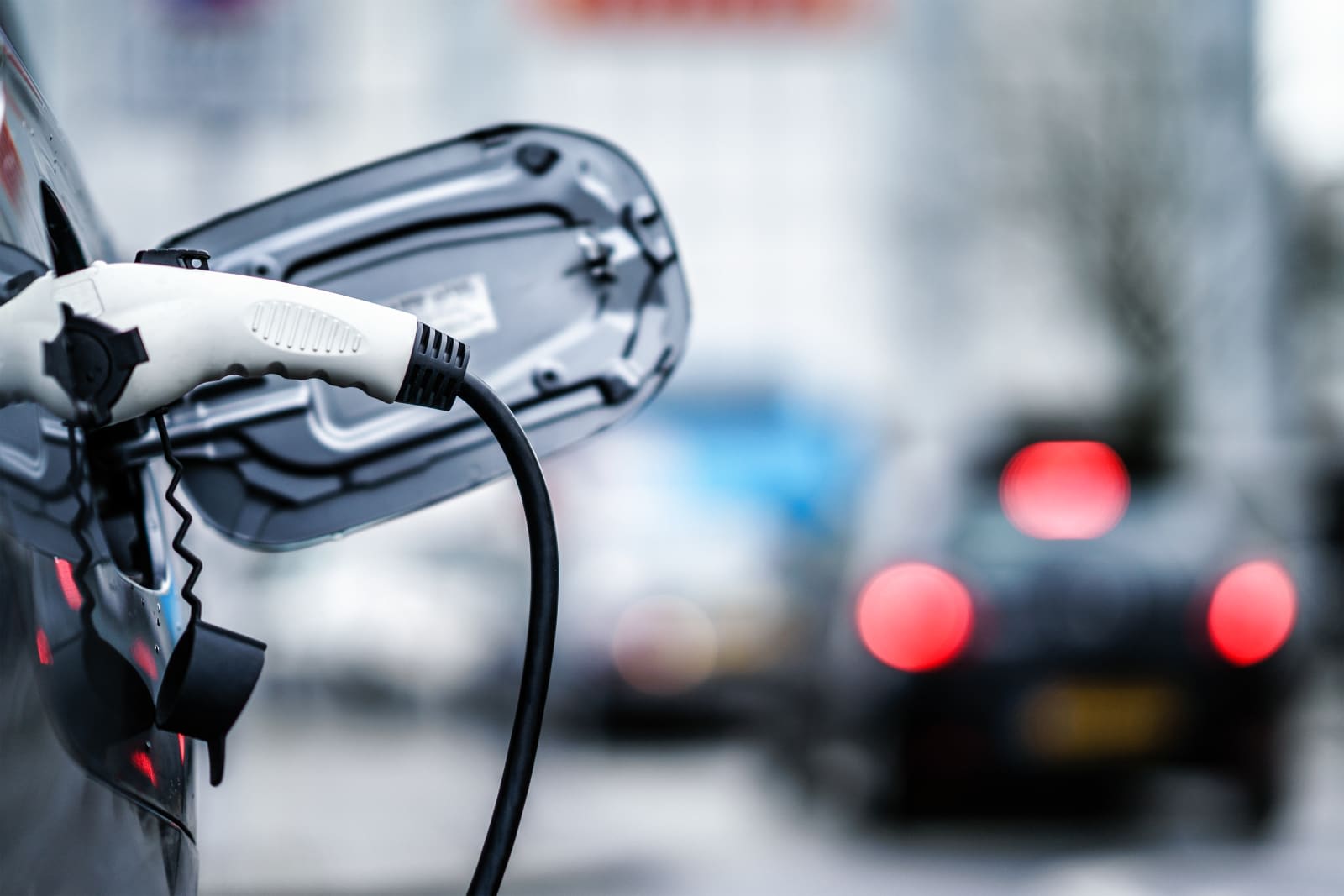 Today, a bipartisan group of senators are introducing the largest highway legislation in history. The America's Transportation Infrastructure Act of 2019 proposes investing $287 billion over five years in federal transportation projects. While it includes standard measures like funding for highways and bridges, at least a few billion dollars are slated for reducing carbon emissions and installing EV chargers along highway corridors.

The bill includes $3 billion to support projects that lower highway-related carbon emissions, and states could be given greater flexibility if they meet emissions planning requirements. States can compete for $500 million in additional funding by making progress on reducing per capita emissions, and they can compete for $1 billion to build hydrogen, natural gas and EV fueling infrastructure along designated highway corridors. That last billion won't necessarily go to EV charging exclusively, but states will likely find EV charging easier to install than hydrogen or natural gas fueling infrastructure.

The bill is proposed by John Barrasso (R-Wyo.), Tom Carper (D-Del.), Shelley Moore Capito (R-W. Va.), and Ben Cardin (D-Md.). As Electrek points out, Barrasso has pushed back against EV programs in the past, but he may have signed on as part of a compromise, or figured a few billion is just a drop in the bucket. The legislation is only being introduced today, so it's too soon to say what the final breakdown will be, but the fact that EV charging and emissions reductions appear in the initial design offers a glimmer of hope.

Via: electrek
Source: US Senate Committee on Environment and Public Works (1), (2)
In this article: ben cardin, bill, carbon emissions, climate, climate change, emissions, ev, ev charger, ev charging, funding, gear, global warming, green, highway, infrastructure, john barrasso, legislation, politics, shelley moore capito, tom carper, tomorrow, transportation, transportation infrastructure act of 2019
All products recommended by Engadget are selected by our editorial team, independent of our parent company. Some of our stories include affiliate links. If you buy something through one of these links, we may earn an affiliate commission.