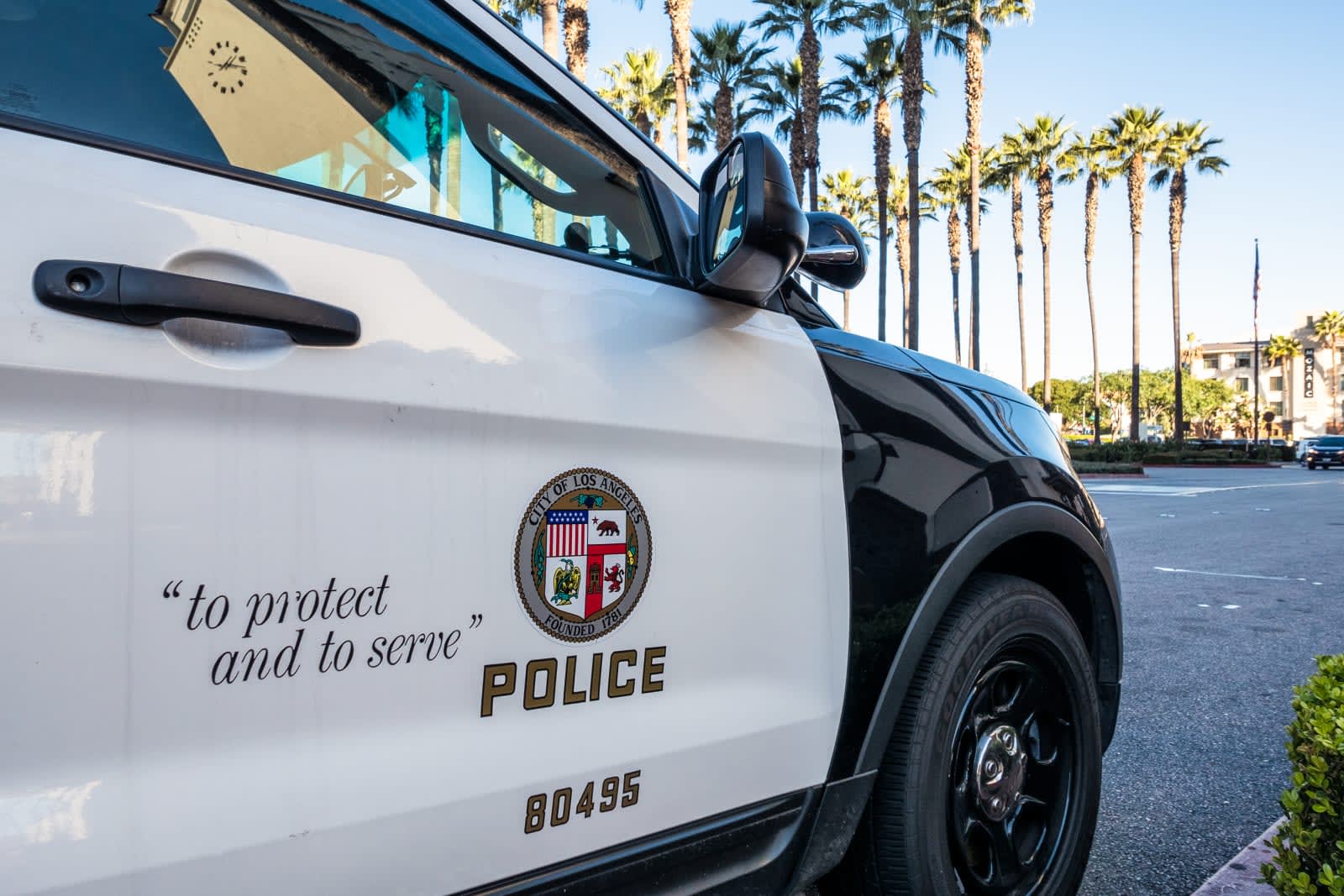 Los Angeles police officers are the victims of what appears to be a serious data breach. The city's Personnel Department has warned the LAPD that intruders stole personal information for roughly 2,500 officers and 17,500 officer applicants, including names, dates of birth, partial employee serial numbers and login details for the applicants. More info may have been taken, an official told NBC Los Angeles.

A message notifying officers over this past weekend didn't explain the nature of the breach or identify potential culprits. However, the LAPD was concerned enough that it told officers to monitor their financial accounts, get credit reports and file Federal Trade Commission complaints. In a statement, the force said was taking steps to secure data and considered it a "paramount" issue.

This certainly isn't the largest data breach in recent memory and isn't known to include particularly dangerous info like payment cards or addresses, but it may be more dangerous than most. Fraud might not be the largest concern -- there's a risk that the hackers could use this data to identify officers and target them for further breaches or in-person attacks. It's also a reminder that a law enforcement agency's security is only as strong as the partners it deals with.

Source: NBCLA
In this article: data breach, gear, hack, hacking, internet, lapd, law enforcement, los angeles, Los Angeles Police Department, police, security
All products recommended by Engadget are selected by our editorial team, independent of our parent company. Some of our stories include affiliate links. If you buy something through one of these links, we may earn an affiliate commission.