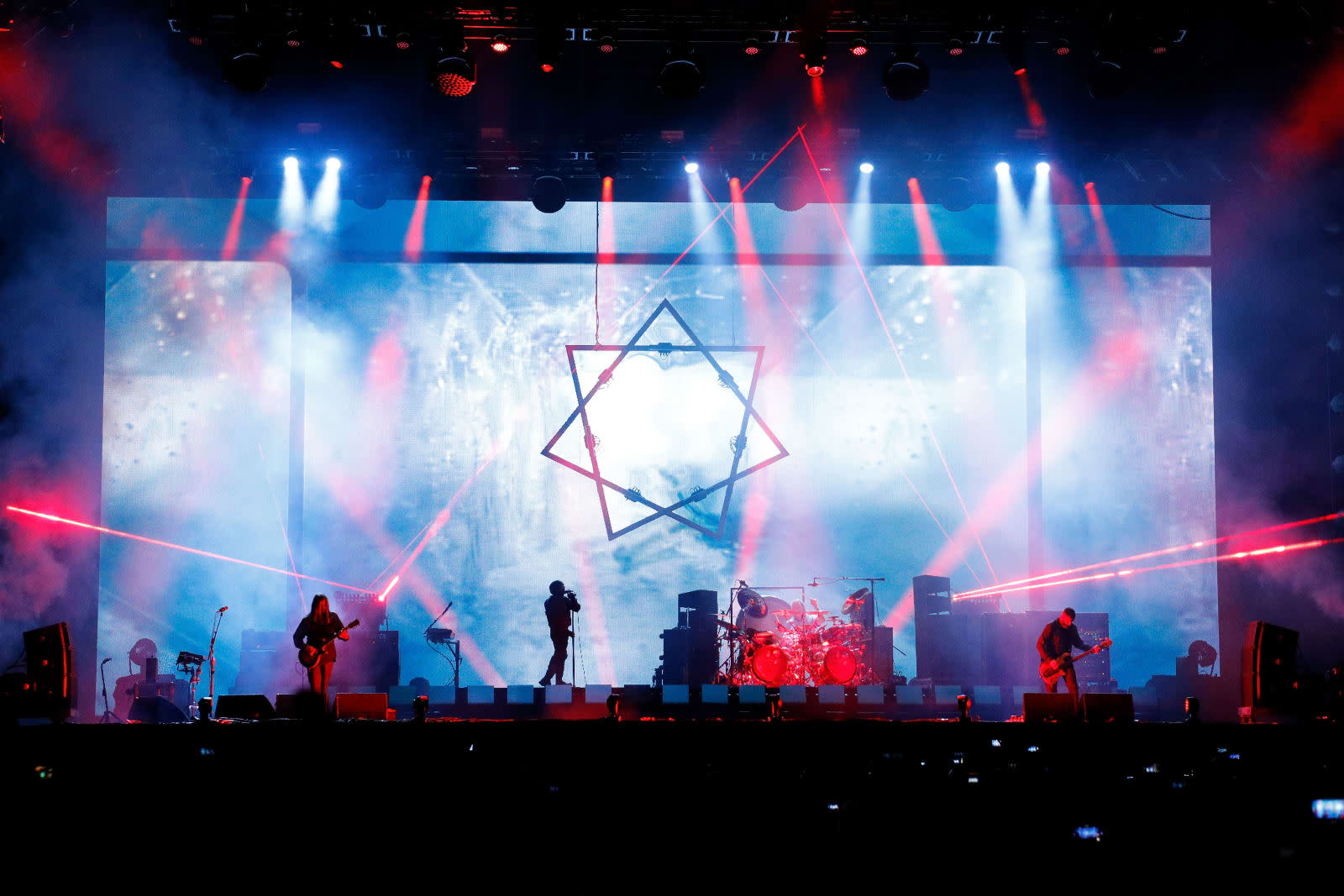 If you're like me, you probably came to terms a long time ago with the fact we might not ever hear that "new Tool album." Welp, it looks like I was wrong. The band announced on Instagram today that its first album in 13 years, Fear Inoculum, will be out August 30th. And to celebrate, the group's existing catalog of brooding art metal will be available on streaming services for the first time this Friday (August 2nd).

Tool is one of the last big streaming holdouts. In fact, you can't even buy the band's first five albums digitally (CDs are available on Amazon, though). In 2017, reports indicated that the group might be willing to soften its stance ahead of a new album, especially since it's the band's first in over a decade. In an Instagram post today, the group confirmed Opiate, Undertow, Ænima, Lateralus and 10,000 Days would be available "all digital and streaming formats" at the end of this week. No details on specific services just yet, but it's a safe bet Spotify, Apple Music, Pandora, Google and Amazon will likely be included.

Frontman Maynard James Keenan's other bands, A Perfect Circle and Puscifer, have long been available on streaming services. In January, Keenan told a fan on Twitter it wasn't his fault that Tool's catalog remained absent from the likes of Spotify and Apple Music. Of course, one way to build hype for your new album is to finally give the people what they want.

This Friday, Aug 2nd, the Tool catalog goes up on all digital and streaming formats. High five. #tool2019

In this article: av, entertainment, internet, music, music streaming, streaming, streaming services
All products recommended by Engadget are selected by our editorial team, independent of our parent company. Some of our stories include affiliate links. If you buy something through one of these links, we may earn an affiliate commission.