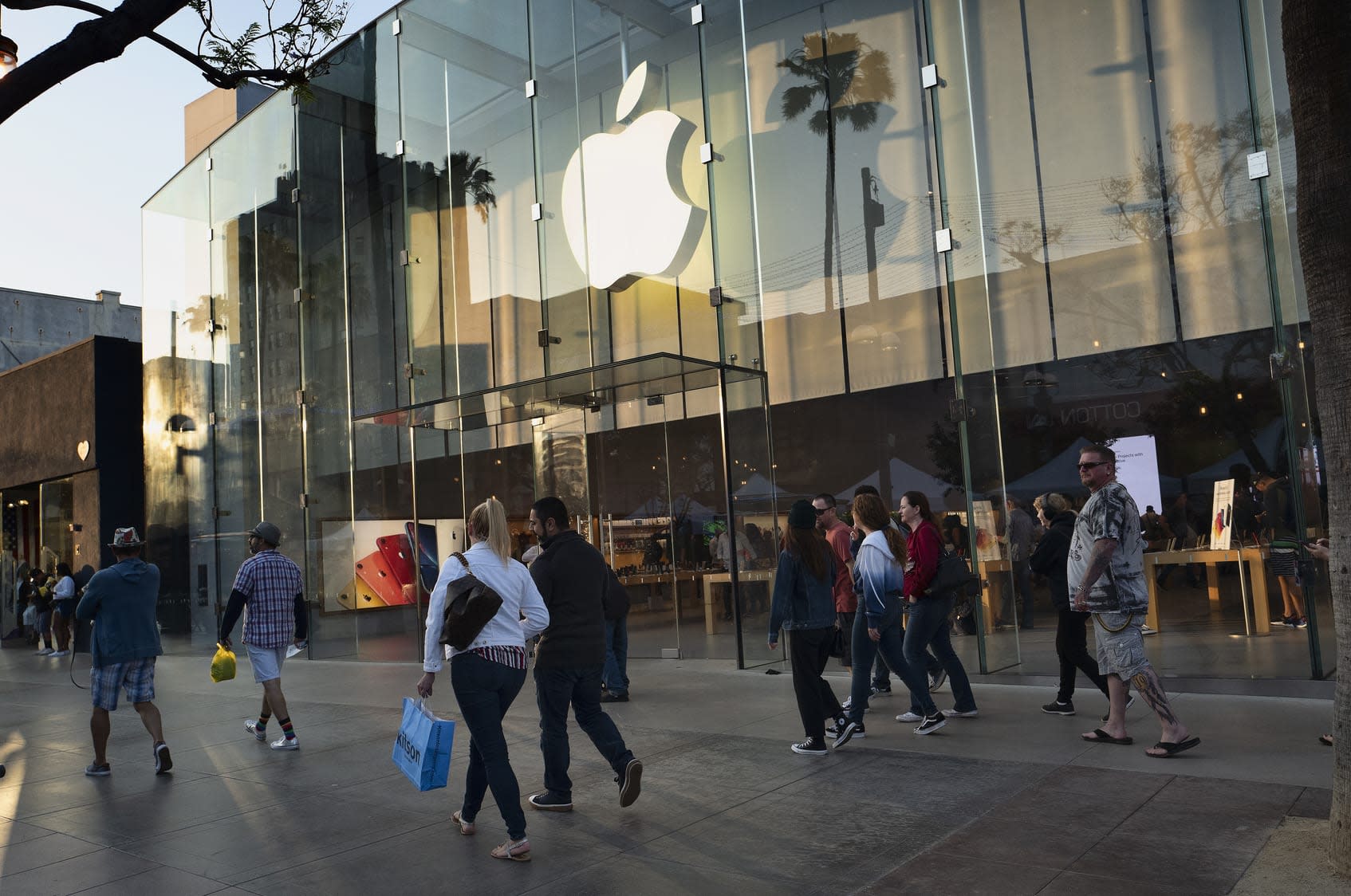 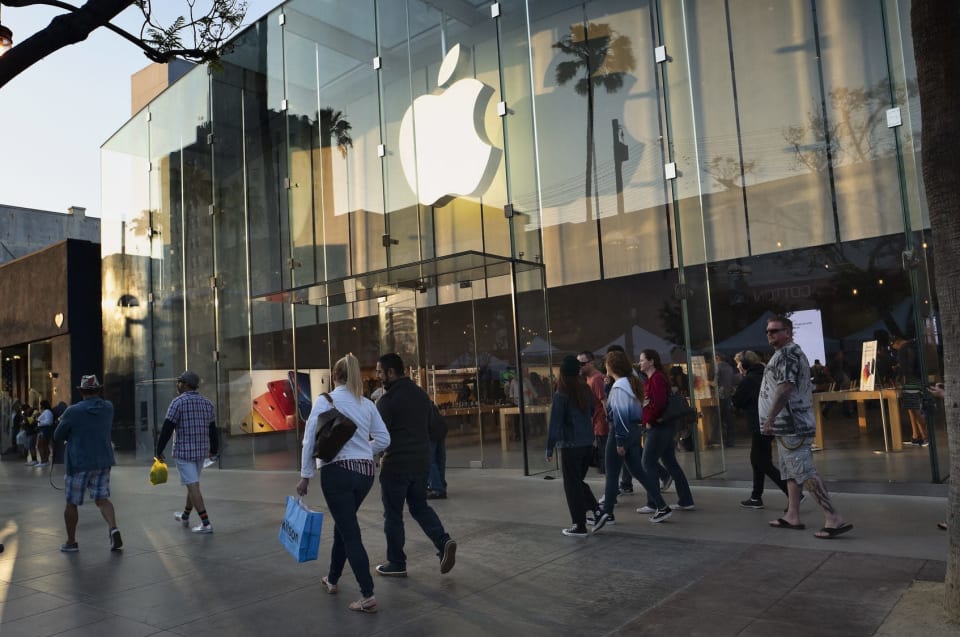 Apple's latest earnings report is out, and as many had expected, it's very much on-trend with the numbers we've seen coming out of Cupertino this year. The company managed to grow its overall revenue a little, raking in a total of $53.8 billion compared to $53.3 billion this time last year. That's... not a huge amount of growth, but it was enough to claim an all-time Q3 revenue record, according to CEO Tim Cook. Unfortunately, Apple's iPhone sales showed little sign of recovering — the company saw just under $26 billion in iPhone sales this quarter, continuing a streak of year-over-year declines.

But again that was to be expected. As the narrative goes, Apple — which can't count on people splurging on pricey new iPhones the way they used to — is shifting to focus on its services business. It's not hard to see why, either: in the last two quarters, iPhone sales have dipped significantly year-over-year while Apple's service revenue continued to climb, peaking at an all-time high of $11.4 billion three months ago. That upward swing continued in Q3, when Apple saw its services revenue squeak by the record it set in Q2 this year.

That balance could shift next year, when Apple is expected to release its first 5G iPhones — its acquisition of Intel's modem business puts the company in a strong position to more keenly integrate that networking hardware into its devices, and if Apple is really lucky, those releases could spark a big upgrade cycle. For now though, the iPhone slump continues, and the device's still-soft performance in Greater China — once a powerhouse for iPhone sales — certainly didn't help. That's not to say there was no improvement, though: Cook noted that the situation there was considerably better than at the beginning of the year, and that Apple returned to growth in mainland China.

That said, solid sales for Macs ($5.8 billion) and iPads ($5.02 billion) prove that diligent hardware upgrades do make a material impact on the bottom line. More importantly, Apple saw its wearables business -- which includes the Apple Watch, AirPods, Beats and more -- swell by nearly $2 billion since this time year, further cementing the fact that its future growth doesn't necessarily hinge on smartphones anymore. Cook went as far as describing this quarter as a "blowout" for wearables, citing growth of around 50 percent.

As worldwide demand for high-end smartphones continues to look grim, though, Apple's best choice for continued financial growth is to broaden its horizons beyond hardware. The answer, Apple hopes, will come in the form of some potentially lucrative new services. While Apple News+ essentially repackages and resells existing content, the company is gearing up to deliver a spate of exclusive games and streaming shows later this year. And then there's the Apple Card, which, while somewhat lacking compared to some of the other reward-heavy options out there, could become something of a status symbol the way the company's AirPods have. (The fact that it could earn Apple a cool $1 billion a year without much work is just icing on the fiscal cake.)

The Apple Card is apparently set to make its debut sometime in early August, while Apple Arcade and Apple TV+ should be officially launched at this fall's iPhone event in Cupertino. Until then, though, the company is sitting in the middle of a transitional period where it's waiting for its future efforts to come to fruition. Business as usual has gotten Apple this far, but for it to continue growing, the coming months will have to be anything but. As usual, we're expecting CEO Tim Cook to shed a little more light on these financials during the customary earnings call, so we'll update this story as his remarks continue.

In this article: 5G, apple, business, earnings, financials, gear, iPhone, Q3, Q3 2019, services
All products recommended by Engadget are selected by our editorial team, independent of our parent company. Some of our stories include affiliate links. If you buy something through one of these links, we may earn an affiliate commission.