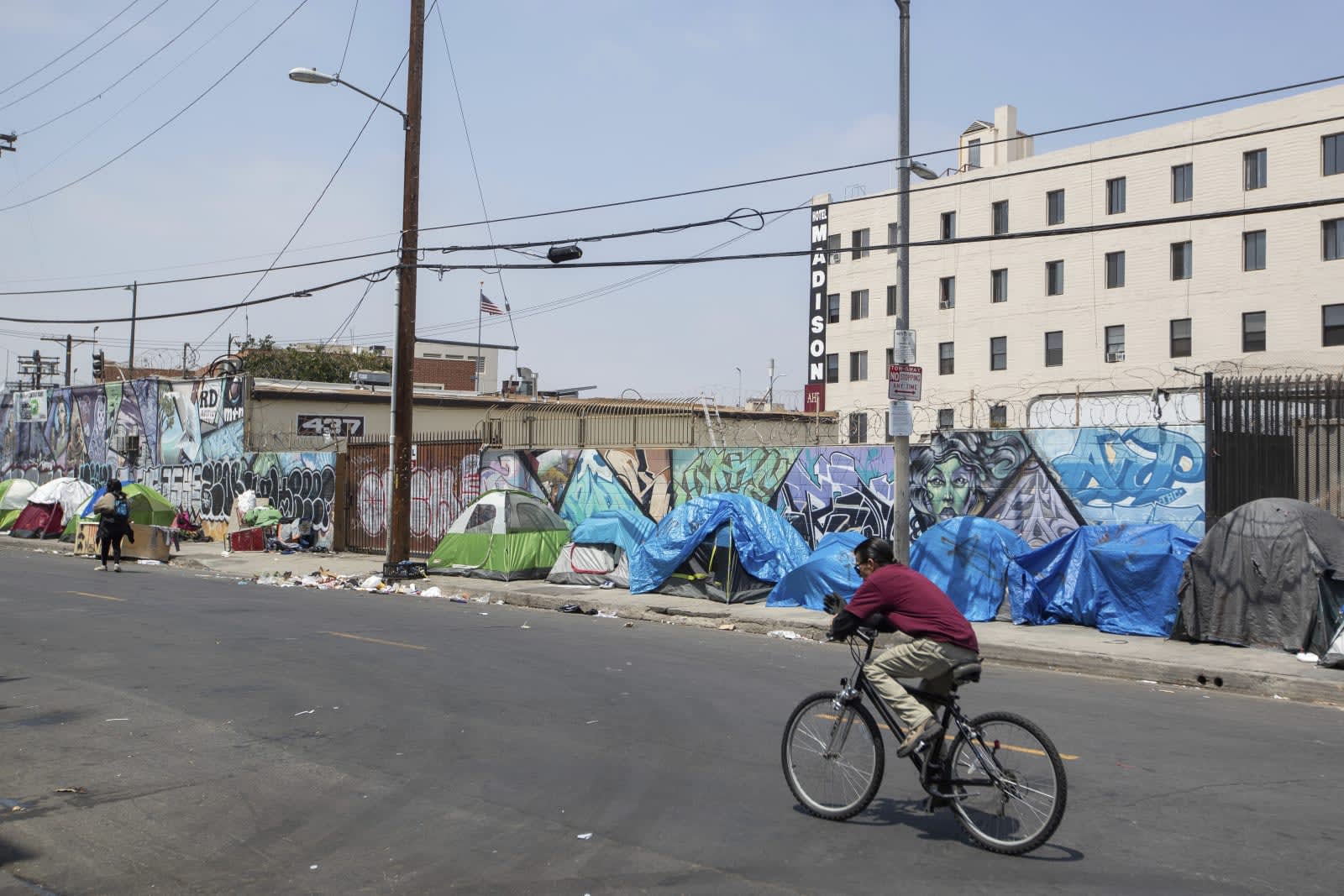 While most pranks that originate from YouTube are terrible, a recent one targeted at homeless people in Los Angeles was particularly abhorrent and cruel. According to the Los Angeles Daily News, a group of online pranksters connected with popular YouTuber Paul Denino -- better known by his online handle Ice Poseidon -- created a fake homeless shelter on Google Maps that directed people looking for a place to stay to a private mansion he was renting.

The people behind the prank named the San Fernando Valley home "Ice Poseidon Homeless Shelter" and created a listing on Google Maps to make it appear as though it was equipped to house and feed people in need. They added photos of beds and a large dining area. To make the shelter seem legitimate, the people behind the prank added dozens of reviews. Unfortunately for the homeless who found the listing, they traveled all the way to the would-be shelter only to get turned away.

Denino, the YouTube personality linked to the prank, told the Los Angeles Daily News that he tried to get the listing pulled from Google Maps. (It has since been removed.) Denino's fans have a history of playing pranks, though they are typically at the streamer's own expense. People have ordered unwanted pizzas to his house and even swatted him, an extremely dangerous practice of sending law enforcement to a person's home on false pretenses.

Via: The Guardian, Los Angeles Magazin
Source: Los Angeles Daily News
In this article: gear, google, google maps, homeless, homeless shelter, homelessness, ice posedion, ice posedion homeless shelter, internet, youtube, youtube prank
All products recommended by Engadget are selected by our editorial team, independent of our parent company. Some of our stories include affiliate links. If you buy something through one of these links, we may earn an affiliate commission.