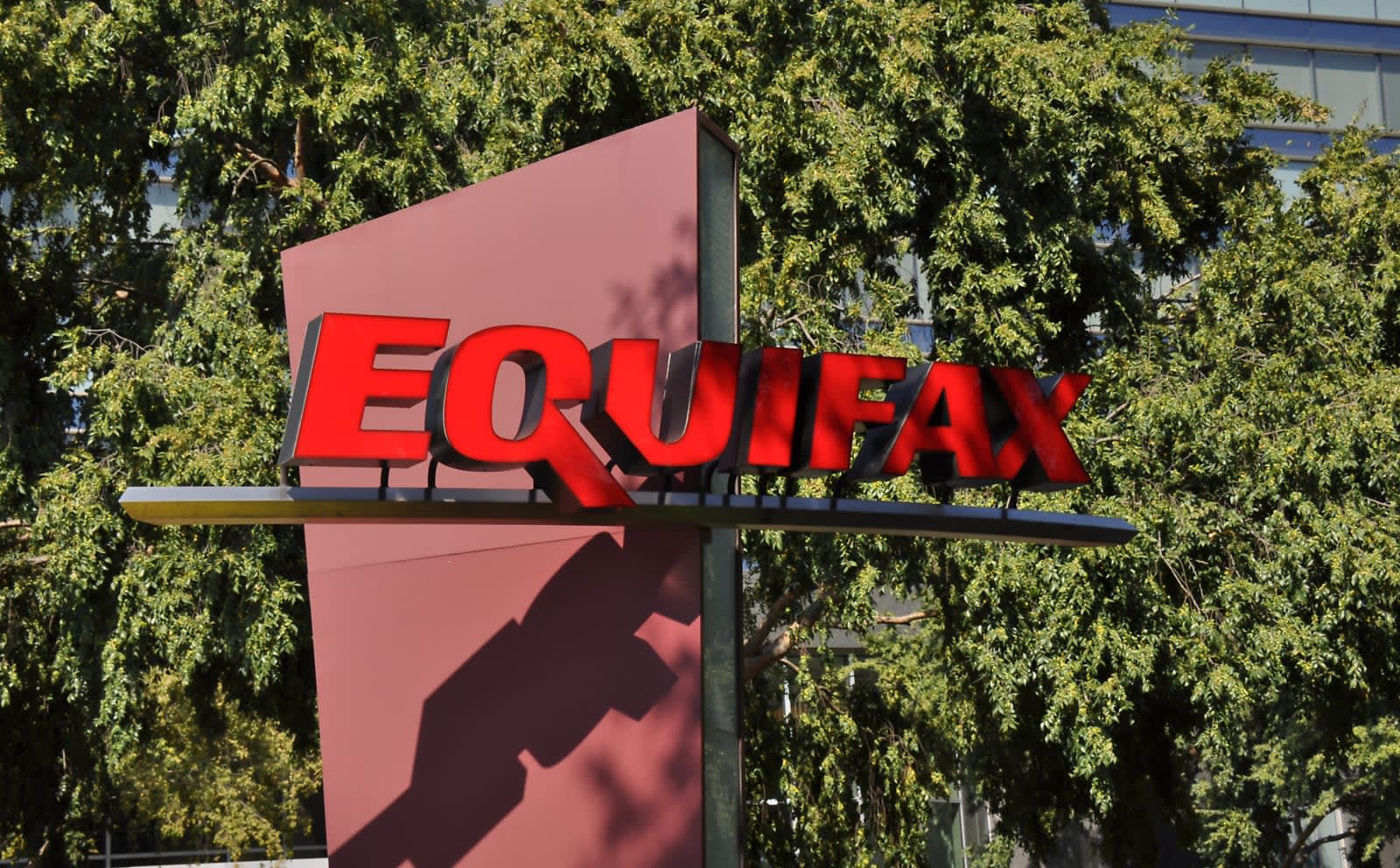 When the FTC and other government agencies reached a settlement deal with Equifax over its massive data breach, people affected were offered as much as $125 in cash. Now, the FTC is encouraging claimants to choose the free credit monitoring option instead, because there's absolutely no way everyone is getting $125. Apparently, the money earmarked for cash payments is only $31 million -- a tiny fraction of the $700 million settlement all the parties agreed on.

There's a separate amount meant to reimburse those who've had to spend money out of pocket due to the data breach. We're talking about people who've had to pay for a credit freeze and other similar measures. But as for the cash payouts, claimants would have to divide $31 million among themselves. The FTC says millions of people already visited the settlement website to make a claim, and it sounds like most people chose to get a payout. Seeing as 147 million US consumers fell victim to the cyberattack that exposed records kept by the oldest of the country's major credit bureaus, claimants might end up getting a few dollars at most.

"A large number of claims for cash instead of credit monitoring means only one thing: each person who takes the money option will wind up only getting a small amount of money. Nowhere near the $125 they could have gotten if there hadn't been such an enormous number of claims filed."

It's not clear why the parties involved only set aside $31 million for cash payments despite knowing how many consumers were affected. As one comment on the FTC's website said: "The court and Equifax knew there were 147 million claimants. Why offer $125 per claim and set aside only $31 million? Did someone forget to do the math?"

In an effort to convince people to opt for free credit monitoring, the FTC wrote that the option is worth a lot more, since its market value is worth hundreds of dollars a year. Based on the settlement website, claimants can get at least 4 years of three-bureau credit monitoring and up to 6 more years of one-bureau credit monitoring at no cost. The commission is even giving people a chance to switch from cash by replying to the settlement administrator's email or by initiating the conversation themselves with an email to info[@]EquifaxBreachSettlement.com.

Via: The New York Times, The Washington Post
Source: FTC (1), (2)
In this article: data breach, equifax, ftc, gear, internet, security, settlement, thebuyersguide
All products recommended by Engadget are selected by our editorial team, independent of our parent company. Some of our stories include affiliate links. If you buy something through one of these links, we may earn an affiliate commission.