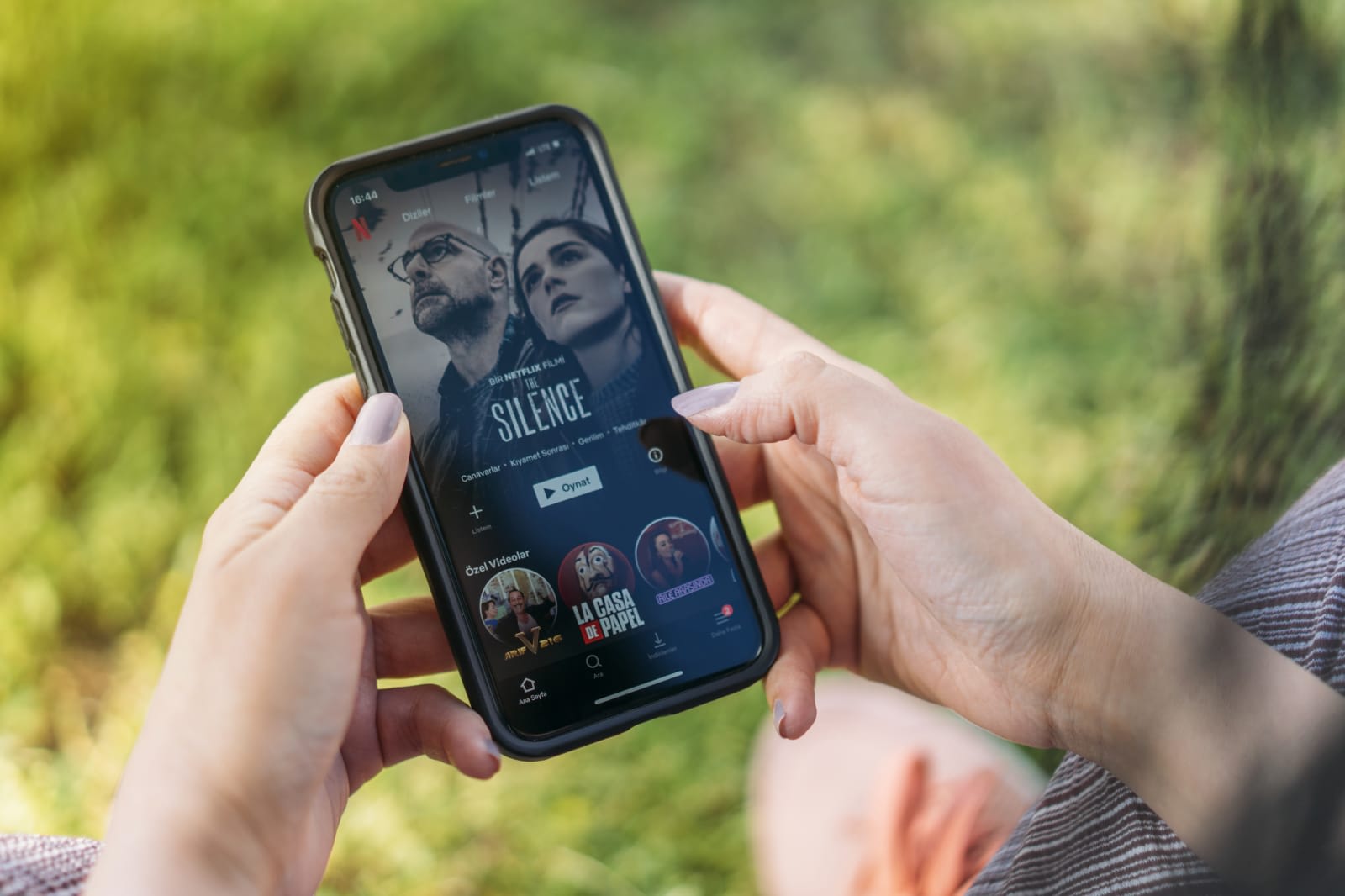 Turkey is extending its internet clampdown to media providers. The country now requires that all online content companies obtain broadcast licenses from TV regulator RTUK, which will also watch over their content. If they run afoul of RTUK's rules, they'll have 30 days to alter their content or risk losing their licenses for three months, or indefinitely if they don't mend their ways. The move will dictate the content for both streaming services like Netflix as well as news outlets.

It's not certain just what standards these online services will have to obey, and that's part of the problem. President Erdogan's regime has frequently blocked content and services to stifle political dissent, and experts are worried that this is just a pretext to suppress TV shows and news outlets that might challenge the ruling AK party's authority.

Netflix told Reuters it was following events and wanted to keep serving Turkey. That's not the primary concern, though. Rather, it's that companies like Netflix may have to pull some of their library, forcing Turkish viewers to either use VPNs to access the service or go without any material that challenges their government.

Source: Reuters
In this article: censorship, gear, government, internet, media, politics, regulation, rtuk, streaming, turkey
All products recommended by Engadget are selected by our editorial team, independent of our parent company. Some of our stories include affiliate links. If you buy something through one of these links, we may earn an affiliate commission.