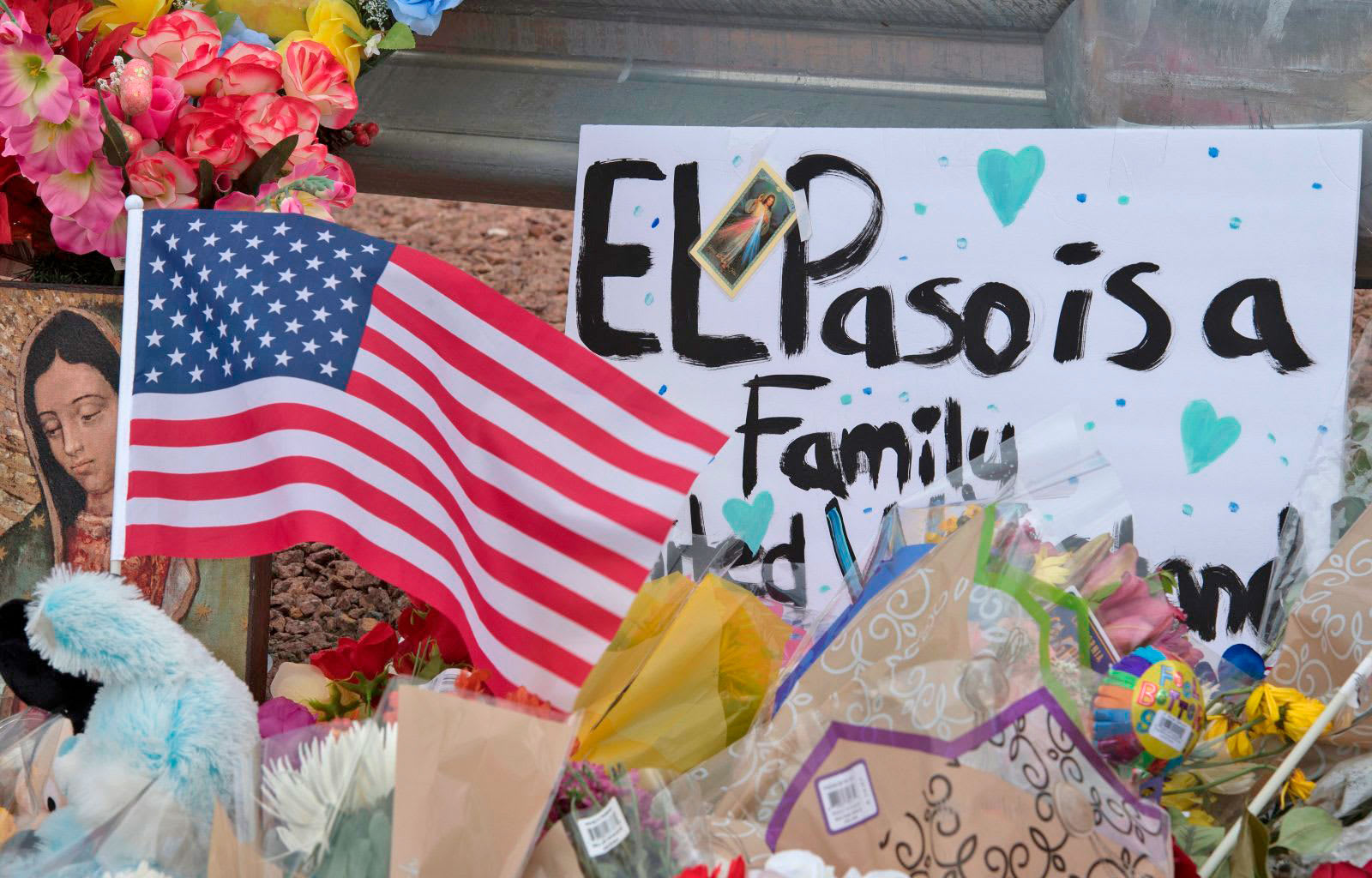 Cloudflare has announced that it will no longer provide security services to the far-right site 8chan following the deadly, mass shooting by a white nationalist in El Paso, Texas. That will open 8chan up to distributed denial of service (DDoS) attacks, starting at midnight PDT, that could permanently disable the site unless it's able to find another security service.

Cloudflare has been reluctant to pull its services from extremist websites, citing free speech issues. One of the few times it has notably done so in the past, it ended support for another white extremist site, the Daily Stormer.

At least 20 people were killed and 24 injured in El Paso attack, which Texas Governor Greg Abbott called "one of the deadliest days in Texas history." The shooting is the third so far this year that has been linked to 8chan and white nationalist ideology. "Right now, we have a manifesto from this individual [on 8chan] that indicates to some degree, it has a nexus to potential hate crime," said El Paso police chief Greg Allen.

Thank you so much @CloudFlare. Finally this nightmare might have an end. I just want to go back to making my fonts in peace and not have to worry about getting phone calls from CNN/New York Times every time a mass shooting happens. They could have prevented this and chose not to.

8chan's original founder, Fredrick Brennan, who is no longer connected with the site, asked Cloudflare to terminate its services to 8chan. After the announcement, he said on Twitter "They could have prevented this and chose not to ... finally this nightmare may have an end."

Cloudflare CEO Matthew Prince said that pulling support from websites doesn't solve the underlying problem, though. "While removing 8chan from our network takes heat off of us, it does nothing to address why hateful sites fester online," he said in a blog post. He noted that "today, the Daily Stormer is still available and still disgusting. They are no longer Cloudflare's problem, but they remain the Internet's problem." As of this writing, 8chan is now unavailable.

Via: LA Times
Source: Cloudflare
In this article: 8chan, CloudFlare, DDoS, gear, HateSpeech, internet, MatthewPrince, Neo-Nazi, Shooting, WhiteExtremism
All products recommended by Engadget are selected by our editorial team, independent of our parent company. Some of our stories include affiliate links. If you buy something through one of these links, we may earn an affiliate commission.