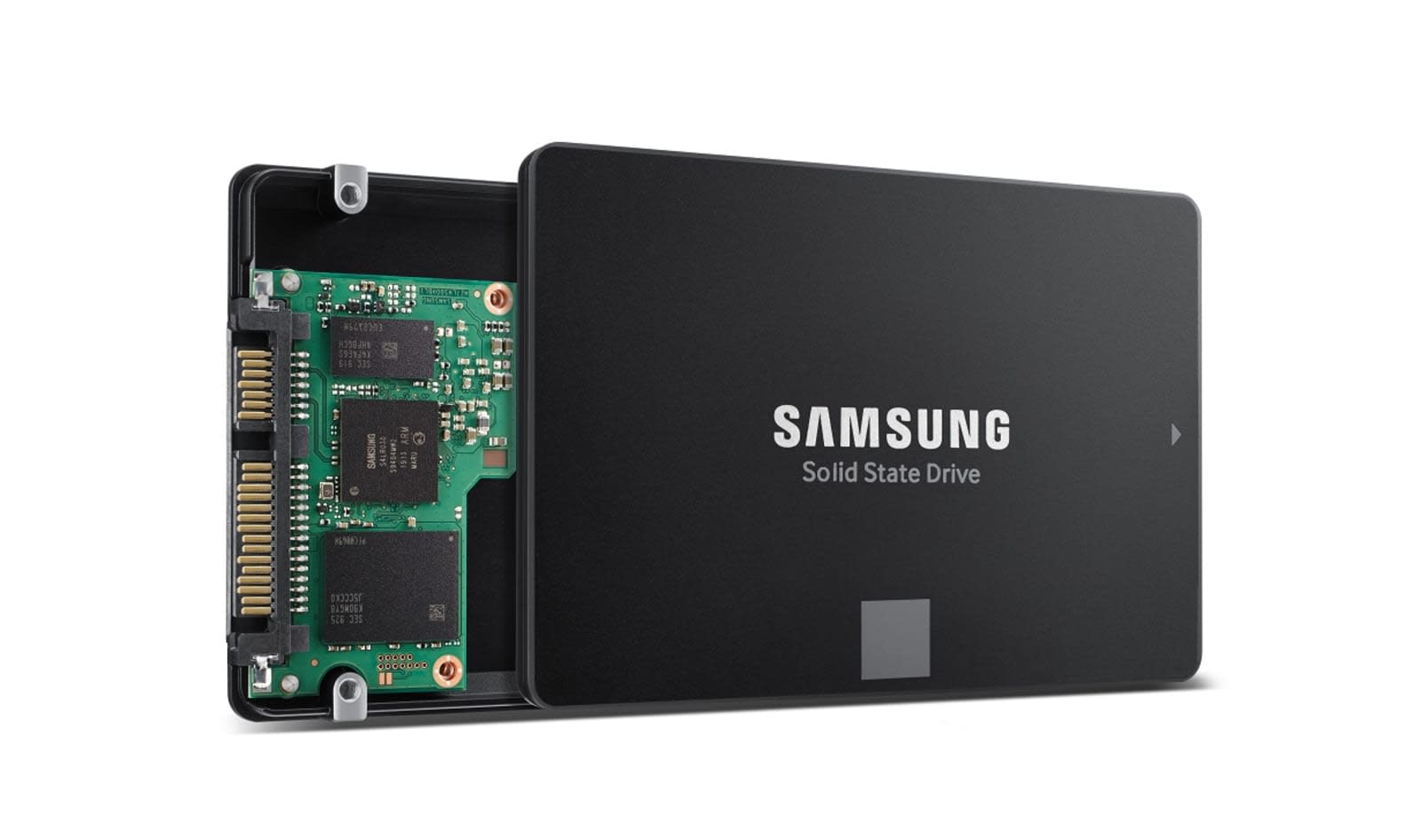 Samsung has started mass production on solid state drives (SSDs) that feature the company's sixth-generation 256GB three-bit vertical NAND memory. This means the drives come with an industry first 100 layers of NAND cells, a writing speed of 450 microseconds and a reading response time of 45 microseconds. Compared to Samsung's previous 90-layer SSDs, performance is up 10 percent and power consumption down 15 percent, according to the company.

The sixth generation V-NAND comes just 13 months after the launch of the previous iteration -- reducing the mass production cycle by four months. This is key for a number of reasons, not least the fact that the NAND oversupply has led to a pricing war among suppliers. "By bringing cutting-edge 3D memory technology to volume production, we are able to introduce timely memory lineups that significantly raise the bar for speed and power efficiency," said Kye Hyun Kyung, executive vice president of solution product & development at Samsung Electronics. He added that thanks to faster development cycles, Samsung plans to "rapidly expand" the SSD market.

Source: Samsung
In this article: design, gadgetry, gadgets, gear, memory, personal computing, personalcomputing, reading, samsung, solid state drive, speed, ssd, V-NAND, writing
All products recommended by Engadget are selected by our editorial team, independent of our parent company. Some of our stories include affiliate links. If you buy something through one of these links, we may earn an affiliate commission.