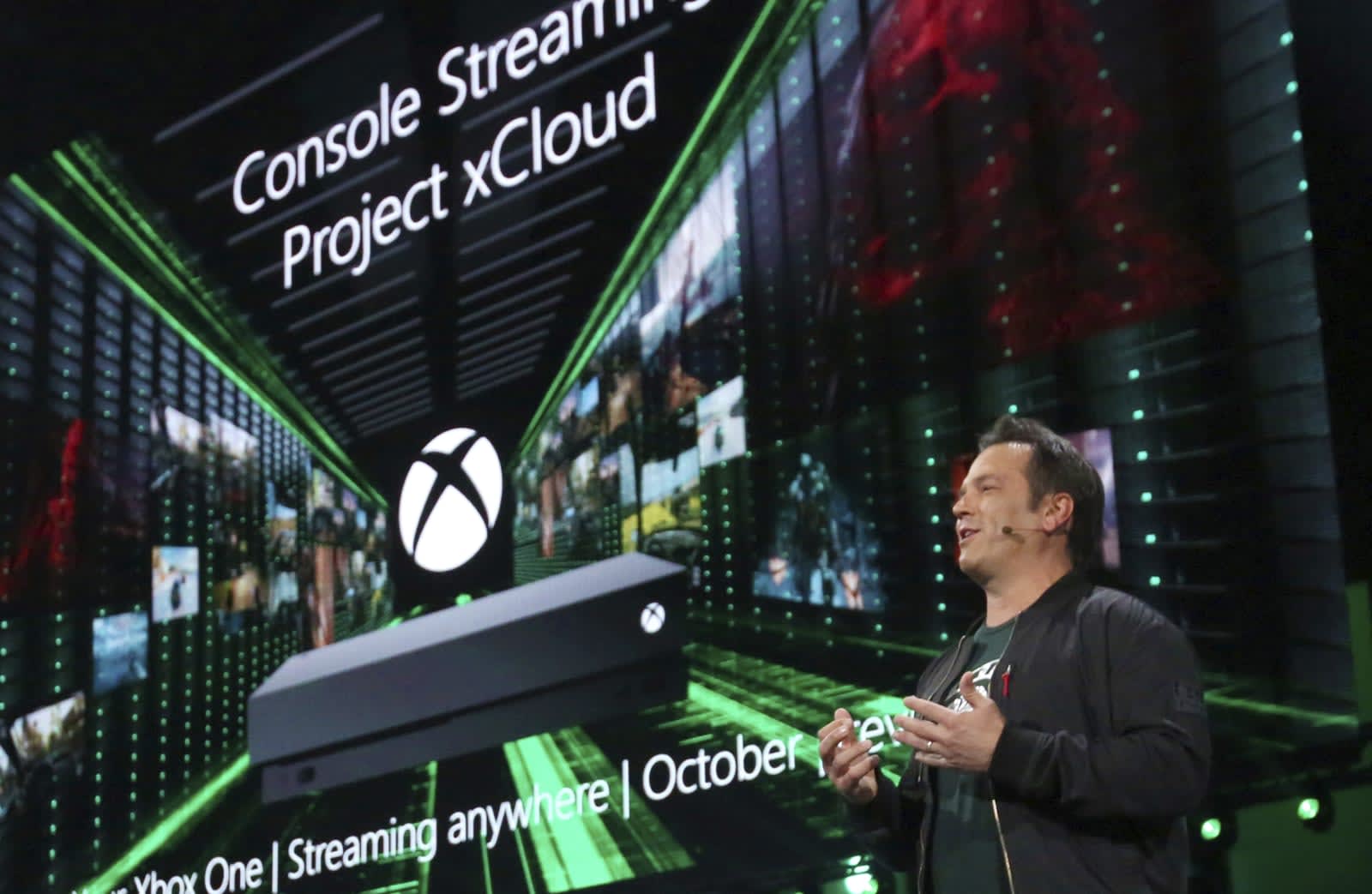 Since just before 5PM ET, an Xbox outage has caused gamers error messages when trying to launch their digital titles. Whenever a player tried to open a game, it quickly close and flash a message to sit tight as outages happen "once in a while".

Within the last few minutes (around 9PM ET) some people have reported being able to access their games after repeated tries, but as we move away from physical copies of games to DRM'd digital copies and subscription access like GamePass, an unspecified error that lasts for hours isn't making this seem like the best future of gaming.

Update (11:58PM ET): The Xbox Live status page still lists services as "limited," and while we've had some success logging on many others have not. The Xbox Support Twitter account posted a note saying "We've heard from our investigative teams that there has been improvement, however things are still being worked on," but did not give an estimate for when access will be fully restored.

Update (8/7 2:56AM ET): At about 2:29AM ET, the Xbox Support team tweeted "Our engineers have confirmed that purchased content should be accessible once again."

Our teams are still on the case here! Please stay tuned for further information from us or at https://t.co/PzAdjUFMJj as it develops. https://t.co/1XbspB2k0j

Update incoming - We've heard from our investigative teams that there has been improvement, however things are still being worked on. As always, we'll be sure to give another update once we know more. https://t.co/SG6zK0xAna

Good news! Our engineers have confirmed that purchased content should be accessible once again. You should be able to go back to enjoying your content. We thank you for your reports and your patience while our teams figured this out. https://t.co/ihzCXU2teO

Source: Xbox Live Status
Coverage: r/XboxOne
In this article: gaming, internet, microsoft, outage, services, xbox live, xbox one
All products recommended by Engadget are selected by our editorial team, independent of our parent company. Some of our stories include affiliate links. If you buy something through one of these links, we may earn an affiliate commission.