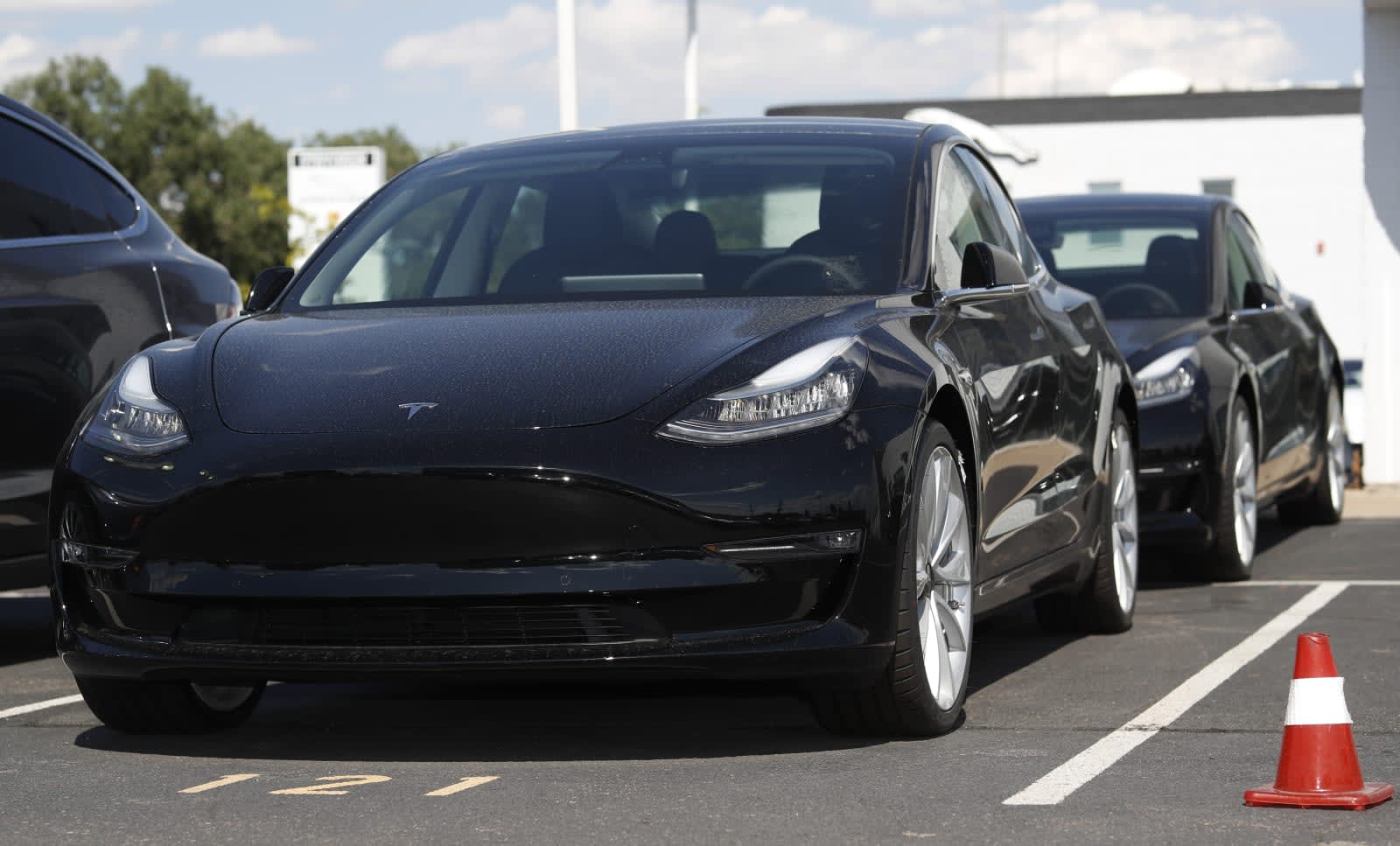 Documents obtained by nonprofit advocacy group PlainSite show that the United States National Highway Traffic Administration sent automaker Tesla a cease-and-desist letter urging the company to stop making certain claims about the safety of the Model 3. The agency also subpoenaed Tesla in order to obtain information regarding a number of crashes involving the company's cars.

The documents, obtained via a Freedom of Information Act request, show that the NHTSA took exception to a blog post Tesla published on October 7th, 2018. In it, the company made the claim that its Model 3 had the lowest probability of injury of any vehicle tested by the NHTSA. According to the government agency, the carmaker's boast was inconsistent with the guidelines laid out for how to communicate safety ratings, which ask companies to avoid using terms like "safest" and "perfect." It's an issue the NHTSA takes seriously to avoid any misleading claims and confusion for consumers. The agency told Tesla that it would ask the Federal Trade Commission to investigate whether the blog post was unfair or deceptive.

This is not the first time that Tesla has clashed with the NHTSA over safety claims. In 2013, Tesla claimed that its Model S achieved a safety score so high that it was effectively 5.4 stars. The agency took issue with that, seeing as its safety rating scale doesn't go higher than five stars.

Via: Bloomberg
Source: PlainSite
In this article: business, gear, model 3, National Highway Traffic Administration, nhtsa, politics, tesla, Tesla Model 3, transportation
All products recommended by Engadget are selected by our editorial team, independent of our parent company. Some of our stories include affiliate links. If you buy something through one of these links, we may earn an affiliate commission.