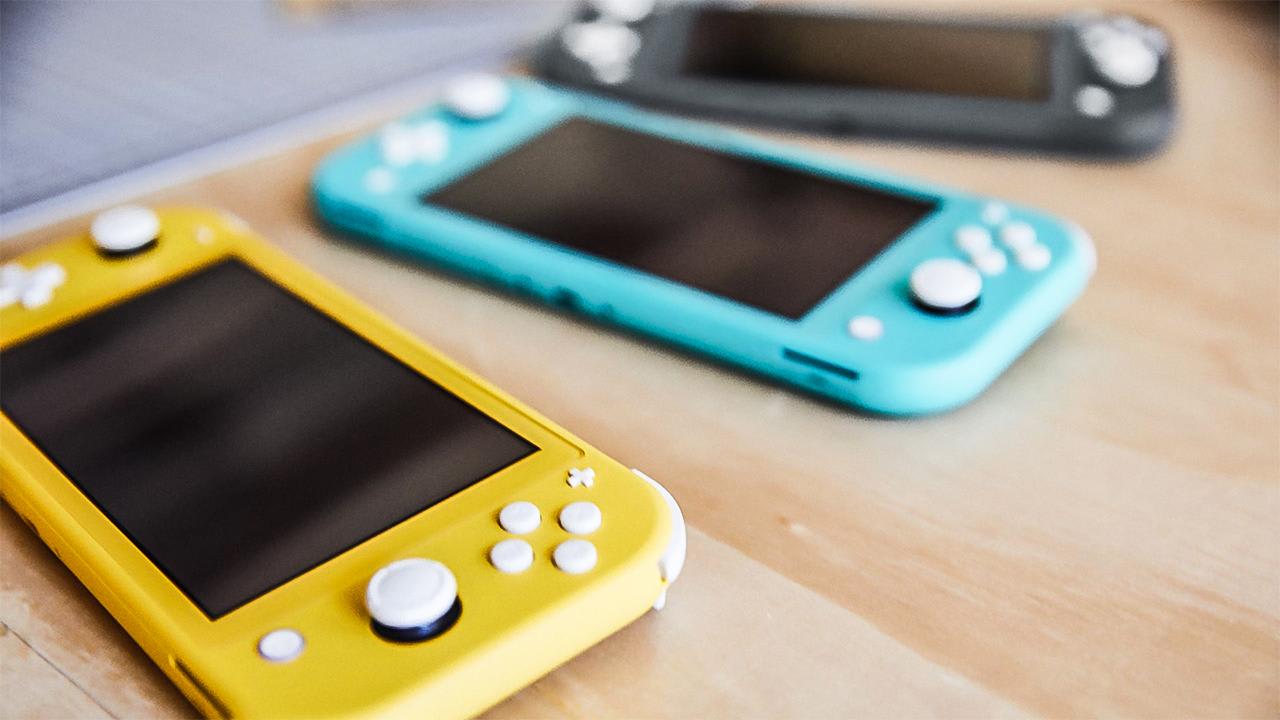 Nintendo is definitely releasing the $200 Switch Lite handheld console on September 20th, and may release a higher-end console soon too, if rumors are to be believed. Its plans might even go beyond all that, however. The company is reportedly working on further updates beyond those models "to make the platform's lifecycle long," according to WSJ sources inside the company.

Sharp VP Katsuaki Nomura may have also revealed more about more about the display technology in the upcoming Switch(es). He said it will supply its IGZO display panels to a videogame client assumed to be Nintendo, according to an earlier WSJ report.

Those panels are used in Sharp's high-end 8K TVs and Aquos smartphones like the dual-notch R2. The Switch Lite will have a 720p screen, but the rumored higher-end version could pack in more pixels. It's not clear if both or one of the new models will use Sharp's IGZO display tech.

Nintendo has already said that it will only release one console, the Switch Lite, ahead of the holidays. However, it could unveil further plans at the September 20th launch or make announcements later on. At the moment, demand for Switch consoles seems unstoppable, and the Switch Lite should give it a big Christmas sales gift. Any other consoles would just put a bow on it.

Source: WSJ
In this article: AOLoriginals, av, Console, daily show, Displays, engadget, Engadget Today, engadget video, entertainment, gaming, IGZO, nintendo, Rumor, Sharp, Switch, SwitchLite, updates
All products recommended by Engadget are selected by our editorial team, independent of our parent company. Some of our stories include affiliate links. If you buy something through one of these links, we may earn an affiliate commission.