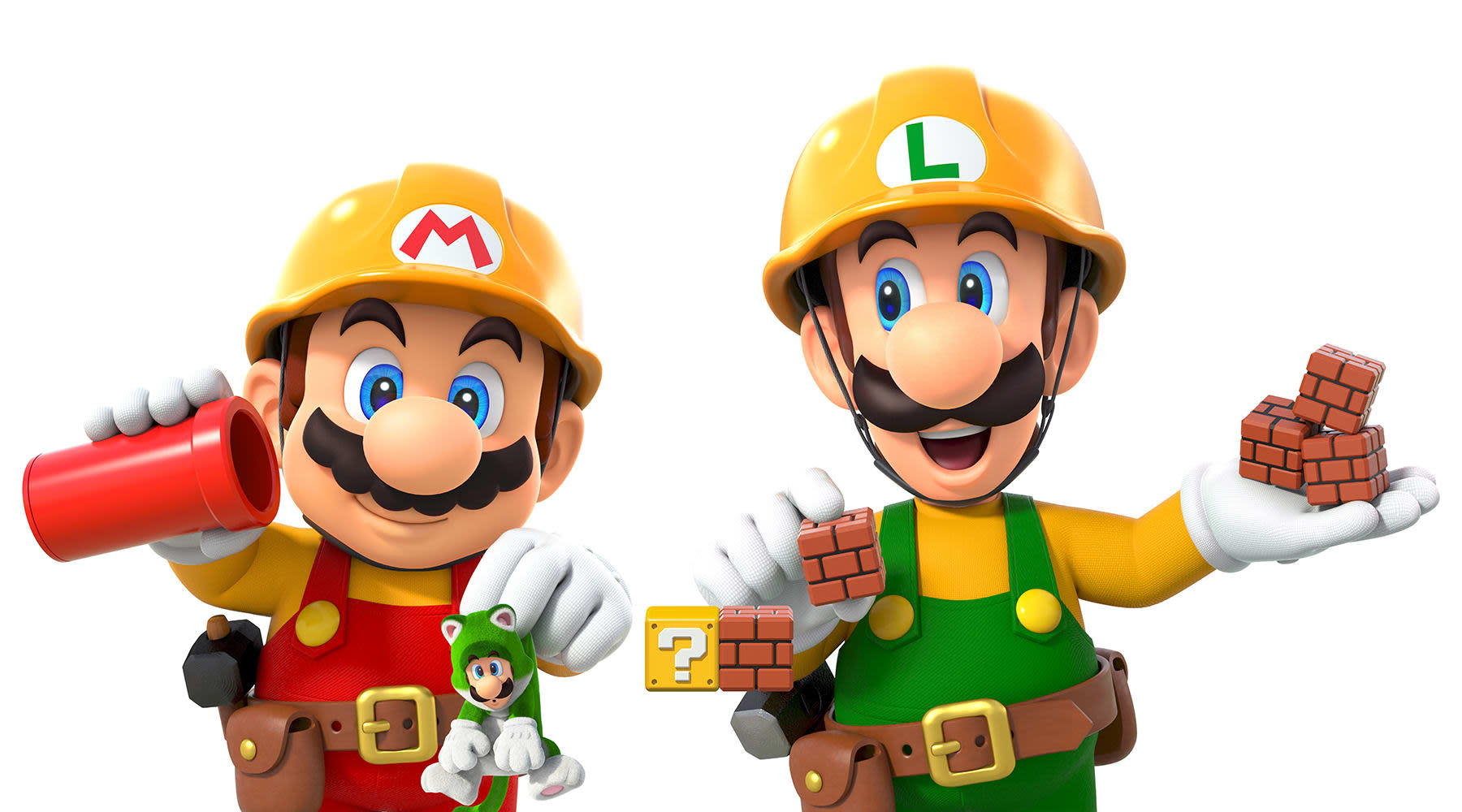 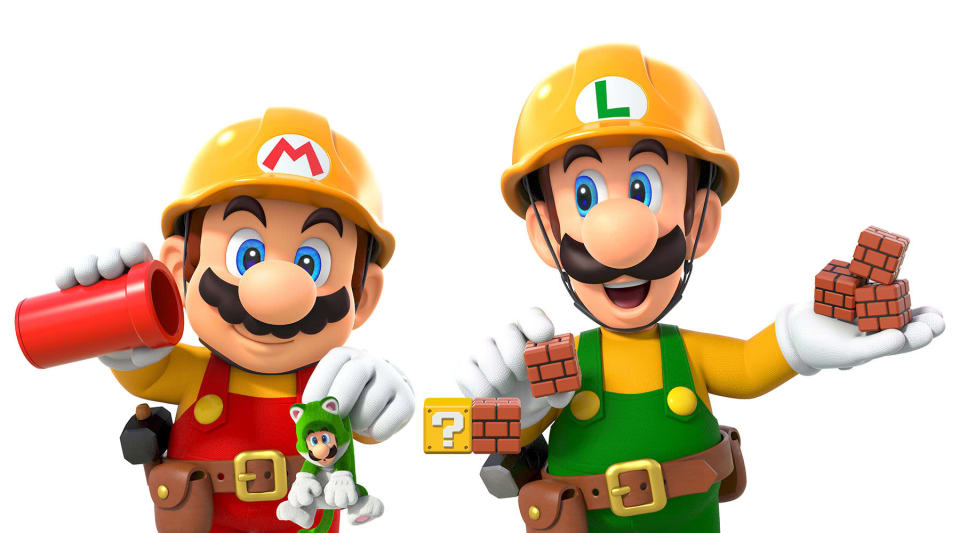 Two years in, the Nintendo Switch continues to fly off store shelves. The house of Mario sold 2.13 million Switch consoles in the three months leading up to June 30th, 2019, bringing lifetime sales to 36.87 million. That's a small, but impressive increase on the 1.88 million that it sold during the same period last year. The first quarter (Nintendo's fiscal year ends in March) is usually a quiet one for Nintendo, so any improvement is notable. Still, the company will need bigger performances this fall and over the holiday season to reach its fiscal year target of 18 million Switch sales.

On the software side, Nintendo had one big release this quarter: Super Mario Maker 2. The company sold 2.42 million copies during the three-month period, which is pretty incredible given the game came out on June 28th -- just two days before the quarter closed. The title, which lets players build their own Mario levels, helped Nintendo to Switch software sales of 22.62 million. That's a 25.9 percent increase year-over-year, showing that players are still picking up indie games (hello, Wargroove) and Nintendo exclusives (Smash Bros., anyone?) that were released in previous quarters.

Nintendo's mobile efforts, meanwhile, brought in 10 billion yen (roughly $92 million), a 10 percent increase year-over-year. The company launched Dr. Mario World earlier this month -- so won't have counted toward the last quarter -- and is currently testing Mario Kart Tour ahead of a public release.

Looking ahead, Nintendo investors have plenty of reasons to be cheerful. The critically-acclaimed Fire Emblem: Three Houses is already out and will count toward the company's next financial quarter. Super Mario Maker 2 should continue to thrive alongside recent indie releases such as Cadence of Hyrule: Crypt of the NecroDancer. These titles will soon be joined by a bunch of new third party software including Astral Chain, Ni no Kuni: Wrath of the White Witch and Dragon Quest XI S: Echoes of an Elusive Age. Nintendo has also announced a handheld-only Switch Lite that will launch alongside the cute as heck Link's Awakening remake on September 20th.

In this article: business, gaming, nintendo, nintendo switch
All products recommended by Engadget are selected by our editorial team, independent of our parent company. Some of our stories include affiliate links. If you buy something through one of these links, we may earn an affiliate commission.