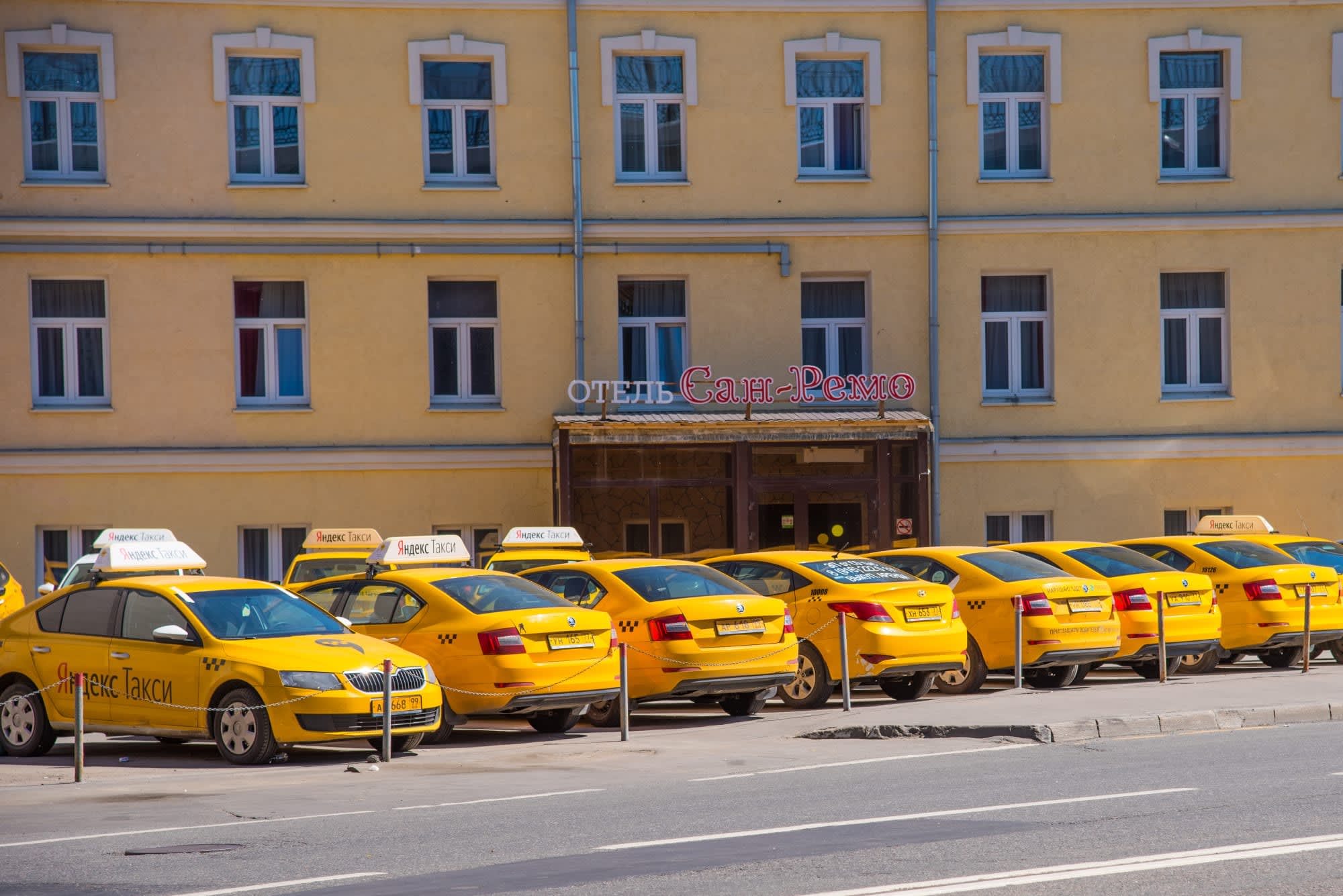 Exhausted Russian taxi drivers may soon be forced to take breaks. Yandex.Taxi, the largest taxi service in the nation, will install devices in all their cars that use facial recognition technology to identify tired drivers, reports Bloomberg. The company merged with Uber last year, allowing drivers to access riders from both apps.

The device, which will be mounted on the car's windshield, includes software that can identify the signs of an exhausted person -- including blinking, yawning and a less than upright posture. In total, the software can identify 68 facial points.

The move by Yandex is in response to demands from Russian legislators that taxi companies do more to prevent accidents. Moscow faced 764 car accidents last year, which resulted in 23 deaths. Many blamed the increased use of ride-hailing services and more cars on the road for the increase in roadside collisions.

Automakers have already rolled out similar facial recognition features in their vehicles. The 2019 Subaru Forester includes a feature called DriverFocus, a driver monitoring system that can identify signs of fatigue in drivers. A driver-facing camera on the Cadillac CT6 sedan uses infrared light to track head position.

Uber has a more low-tech approach to keep tired drivers off the road -- it automatically goes offline for six hours after drivers reach the 12-hour time limit. Lyft has a 14-hour time limit. But drivers can easily bypass such restrictions if they use both apps. Yandex has already piloted face recognition for drivers in 100 cars, and plans to roll out the technology to several thousand cars soon.

Source: Bloomberg, Uber
In this article: design, tomorrow, transportation
All products recommended by Engadget are selected by our editorial team, independent of our parent company. Some of our stories include affiliate links. If you buy something through one of these links, we may earn an affiliate commission.