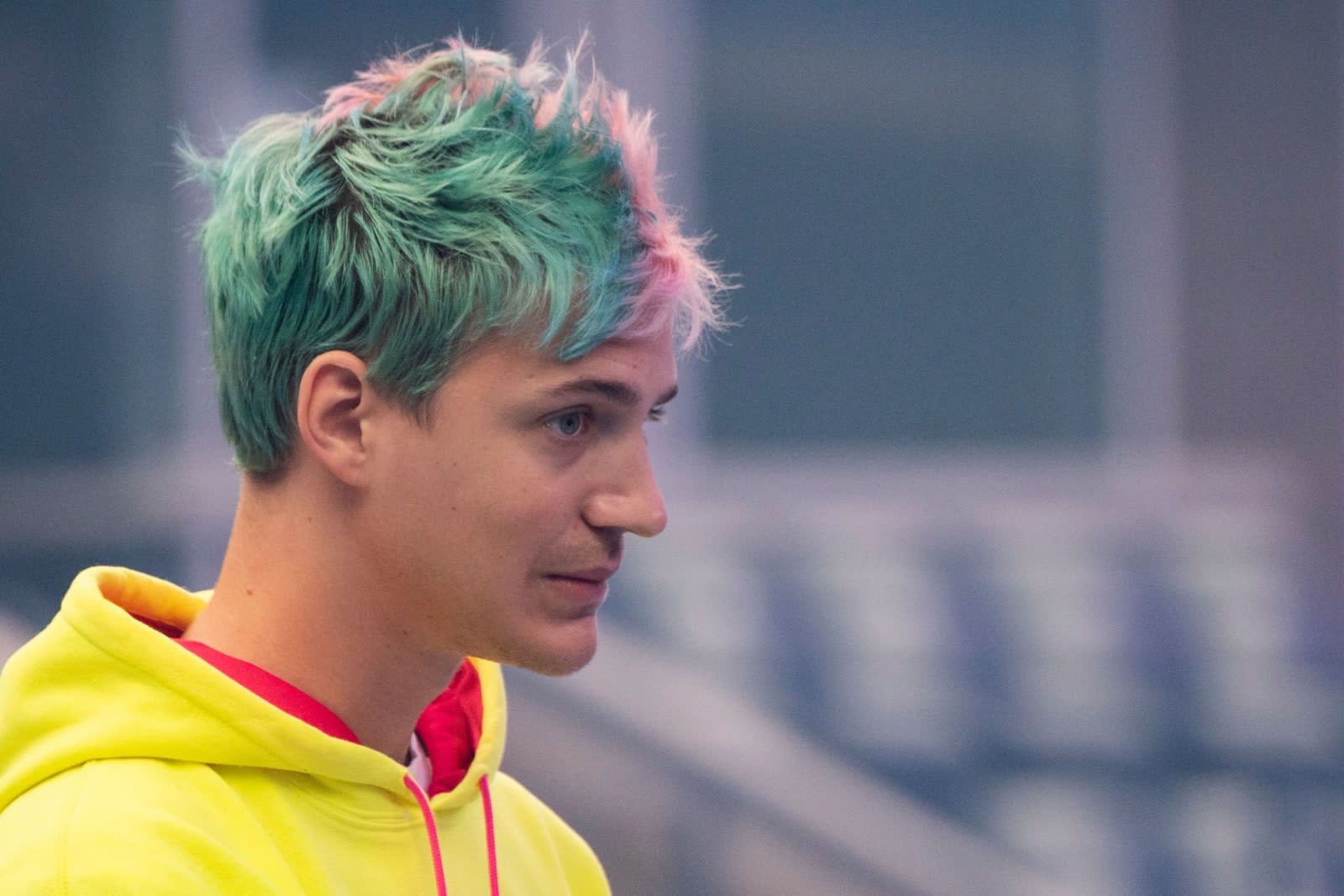 Needless to say, Ninja saw a number of problems with the move. It's not just that Twitch effectively replaced his presence with recommendations, something he said wasn't true of "any other" channel, it's that it was tarnishing his brand. Kids could have seen this material, and he didn't have any control over it. While Ninja apologized, he also stressed that he was trying to get rid of the promotions, if not remove the Twitch channel altogether.

Whatever its response, this isn't a great look for the service. It was no surprise that Ninja's stream would scale back (Twitch partners aren't allowed to stream on rival services), many only expected it to remain idle, not become a billboard for other broadcasters. It certainly underscores the significance of Ninja's switch. His leap to Mixer represented a competitive blow, and Twitch clearly wasn't happy about it.

Update 8/11 5:55PM ET: That was fast -- Twitch has already reverted Ninja's old page to a regular offline screen, including chat (where people are roasting Twitch as we write this).

Disgusted and so sorry. pic.twitter.com/gnUY5Kp52E