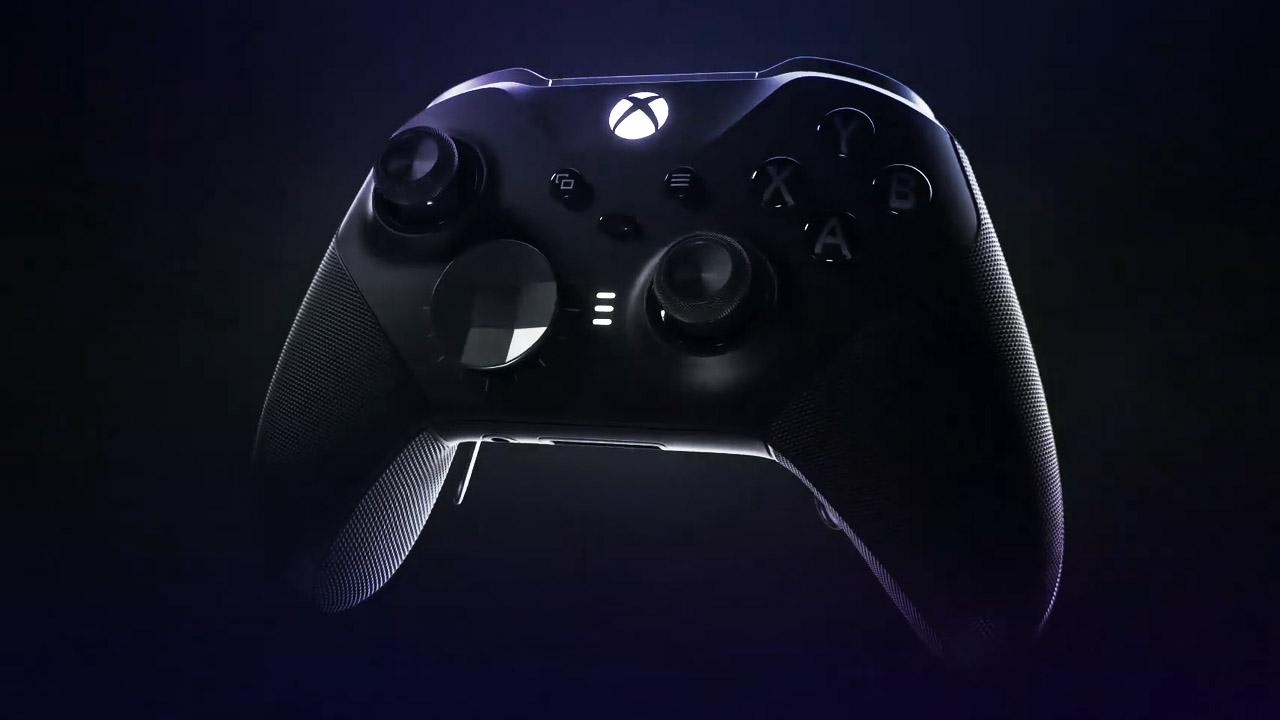 Microsoft has slowly been dropping more hints about its plans for its next-gen Xbox, codenamed Project Scarlett. Now, head of Xbox Phil Spencer has revealed even more about what's in store for the console, which Microsoft says will be four times as powerful as the Xbox One X.

In an exclusive interview with Gamespot, Spencer said that consistency would be at the top of the agenda for the new console, ensuring that games load fast and run at the highest frame rate possible (in this case, 60 frames-per-second). Crucially, backwards compatibility will play a major role in the console's design.

Furthermore -- and in a move that Spencer says "is a little bit new" for Microsoft -- the console will "respect the compatibility of the controllers you already have." Spencer points to players' investment in personalized controllers, and says that the company wants to make sure those are compatible with future generations of the console as well.

This is all good news for Xbox fans. Upgrading to a new console can be a headache -- restrictions on backwards compatibility and cross-gen gaming means players lose out on their previous gaming investments, or even put off buying a newer console because of all the mucking around involved. Microsoft seems to be showing genuine respect for its audience with these features, which is vital if the console is poised to dominate the market as critics believe it will when it launches next year.

Source: Gamespot
In this article: AOLoriginals, av, backwards compatibility, business, controller, daily show, engadget, Engadget Today, engadget video, entertainment, frame rate, gaming, microsoft, personal computing, personalcomputing, Project Scarlett, services, Xbox
All products recommended by Engadget are selected by our editorial team, independent of our parent company. Some of our stories include affiliate links. If you buy something through one of these links, we may earn an affiliate commission.