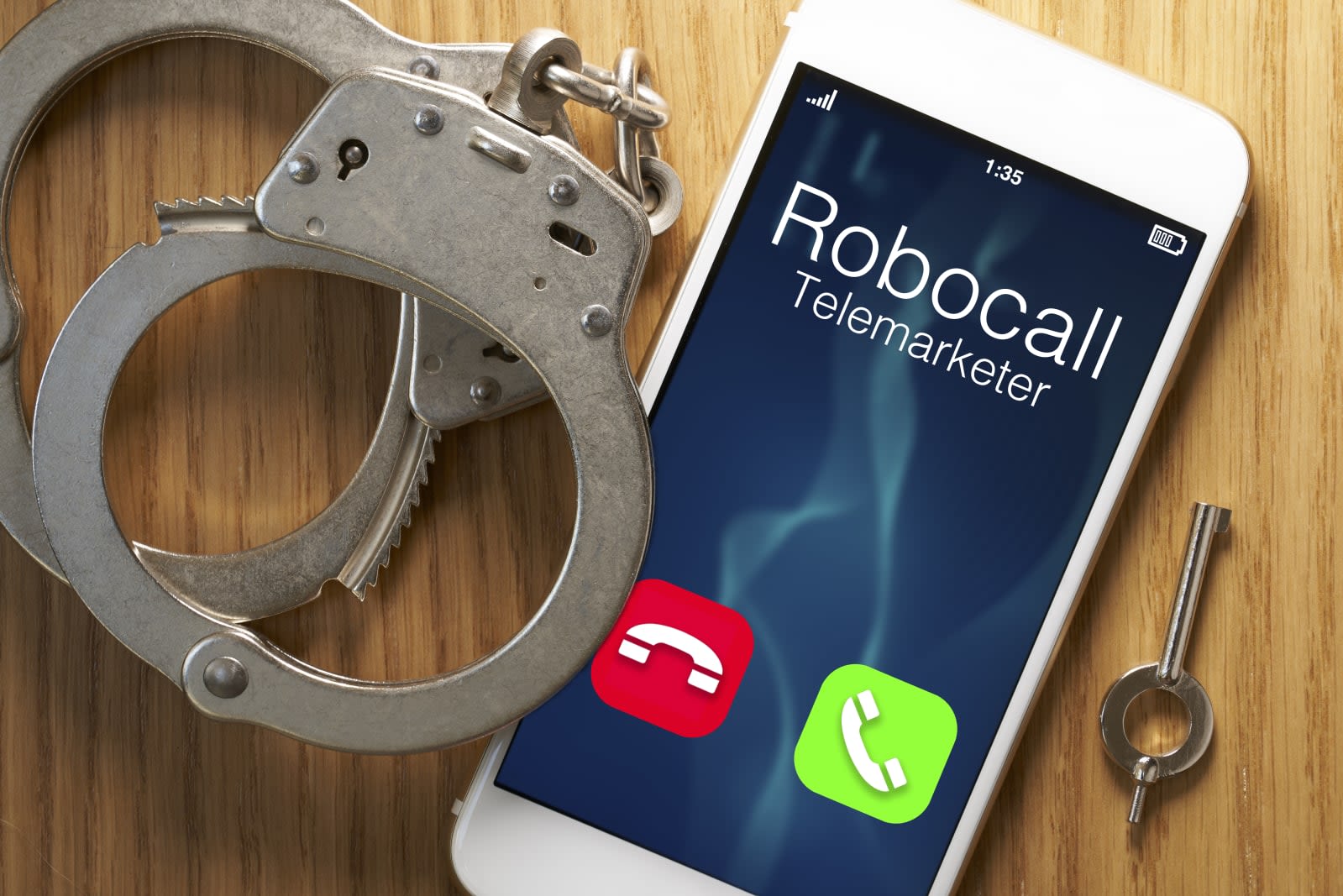 AT&T and T-Mobile have started rolling out cross-network call authentication services for their subscribers. That means the companies will now be able notify their customers if the call they're getting from the other carrier truly is from the number shown on screen or if it's a spoofed robocall. Spam calls are a growing problem in the US today, with customers in the country getting inundated with 48 billion robocalls last year. Call verification won't eradicate the issue, but it'll give subscribers the choice not to answer potentially illegal calls, which could be scams or attempts to steal their identity.

The call verification procedure is based on the SHAKEN/STIR protocol -- a framework that the FCC has been championing for a while now. FCC Chairman Ajit Pai demanded the authentication system's adoption last year, telling carriers that they have to get it up and running by 2019. Both AT&T and T-Mobile previously teamed up with Comcast to implement the call verification technology. Now, it's their turn to join forces and fight spam.

An AT&T spokesperson also told us that the carrier is testing a way for the SHAKEN/STIR protocol to work for everyone at no extra cost. To be precise, the company is developing a way to make the protocol work with AT&T Call Protect, which can block fraudulent calls for free.

In this article: att, gear, mobile, shakenstir, t-mobile, verizon
All products recommended by Engadget are selected by our editorial team, independent of our parent company. Some of our stories include affiliate links. If you buy something through one of these links, we may earn an affiliate commission.