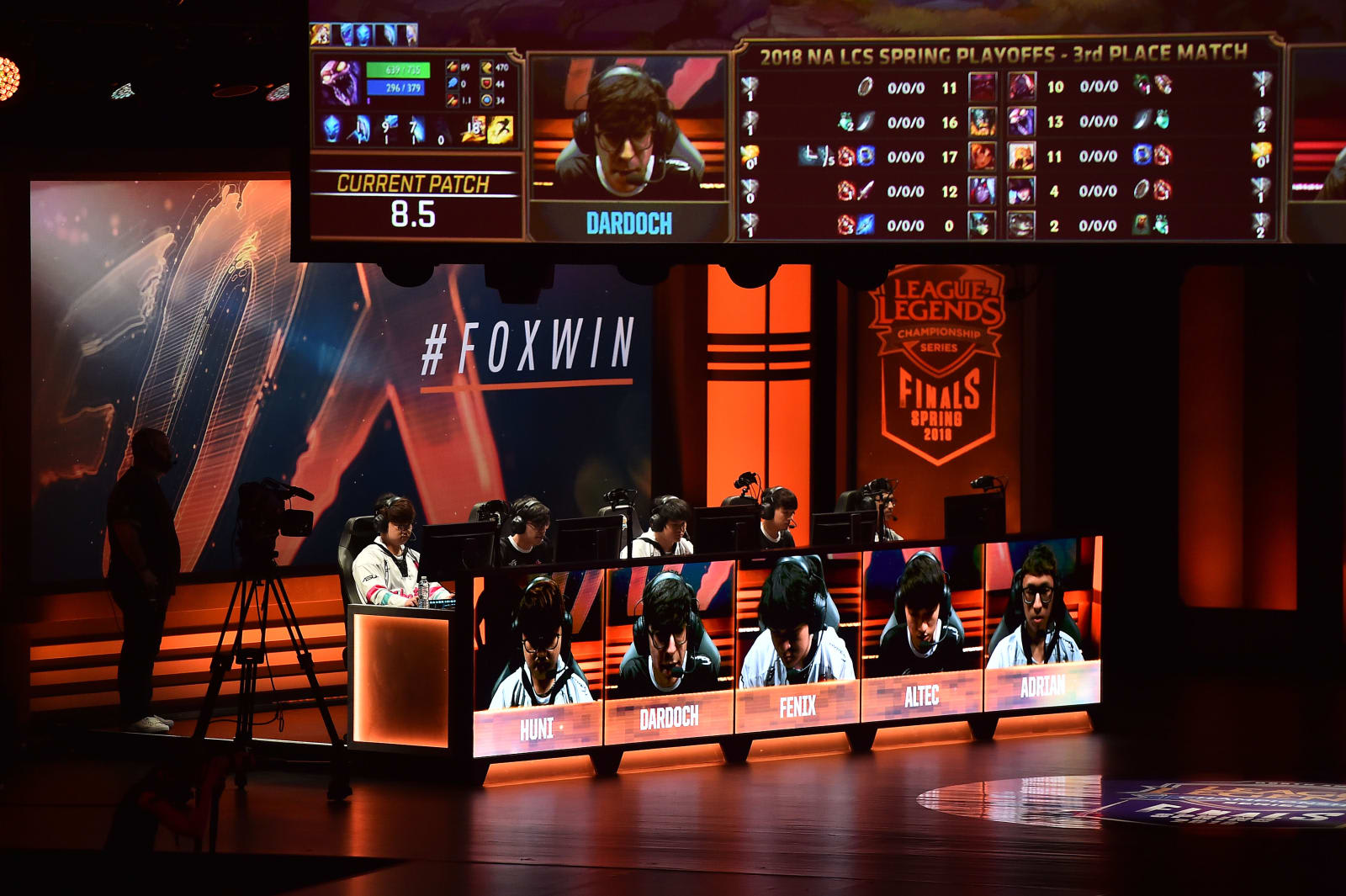 Riot Games has announced that it will cut Echo Fox from its League of Legends Championship Series (LCS) after an incident of racism by a member of its ownership group went unaddressed. As part of an agreement between Riot and Echo Fox, LCS will sell the vacant slot and "provide the bulk of the proceeds from the sale to Echo Fox."

Riot Games partnered with Echo Fox and 10 other esports organizations in 2017, granting them permanent franchise status, in exchange for a $10 million fee. A lot of big players, including professional sports teams like the New York Yankees and Cleveland Cavaliers, jumped at the chance to enter. Since then, the league has been pretty stable, apart from a merger between Team Dignitas and Clutch Gaming. However, this will be the first time that one of the LCS's original franchises has completely left the league since franchising began.

The problems with Echo Fox started when owner and former NBA star Rick Fox announced he was departing the team over racial abuse from a team investor directed at former CEO Jace Hall, as originally reported by Dexerto. Riot Games then launched an investigation, with LCS Commissioner Chris Greeley promising to "respond accordingly, based on available actions within our team agreements and the LCS Rules."

The LCS has concluded its preliminary investigation into the alleged comments made by a member of the Echo Fox ownership group. Hate speech, threats, and bigotry have no place in the LCS. We have directed Echo Fox to take appropriate corrective action within 60 days. (1/2)

Following the investigation, LCS said in a statement that "hate speech threats, and bigotry have no place in the LCS." It ordered Echo Fox to either sell the franchise slot or take action against the ownership group, but it did neither. Now, Riot will sell the team itself, and opened up a 30-day application for the slot. Organizations can apply for partnership in the same way the original teams did, and Riot will choose one in time for the 2020 season.

Via: Polygon
Source: Riot Games
In this article: business, EchoFox, esports, gaming, LCS, LeagueOfLegends, racism, RiotGAmes
All products recommended by Engadget are selected by our editorial team, independent of our parent company. Some of our stories include affiliate links. If you buy something through one of these links, we may earn an affiliate commission.