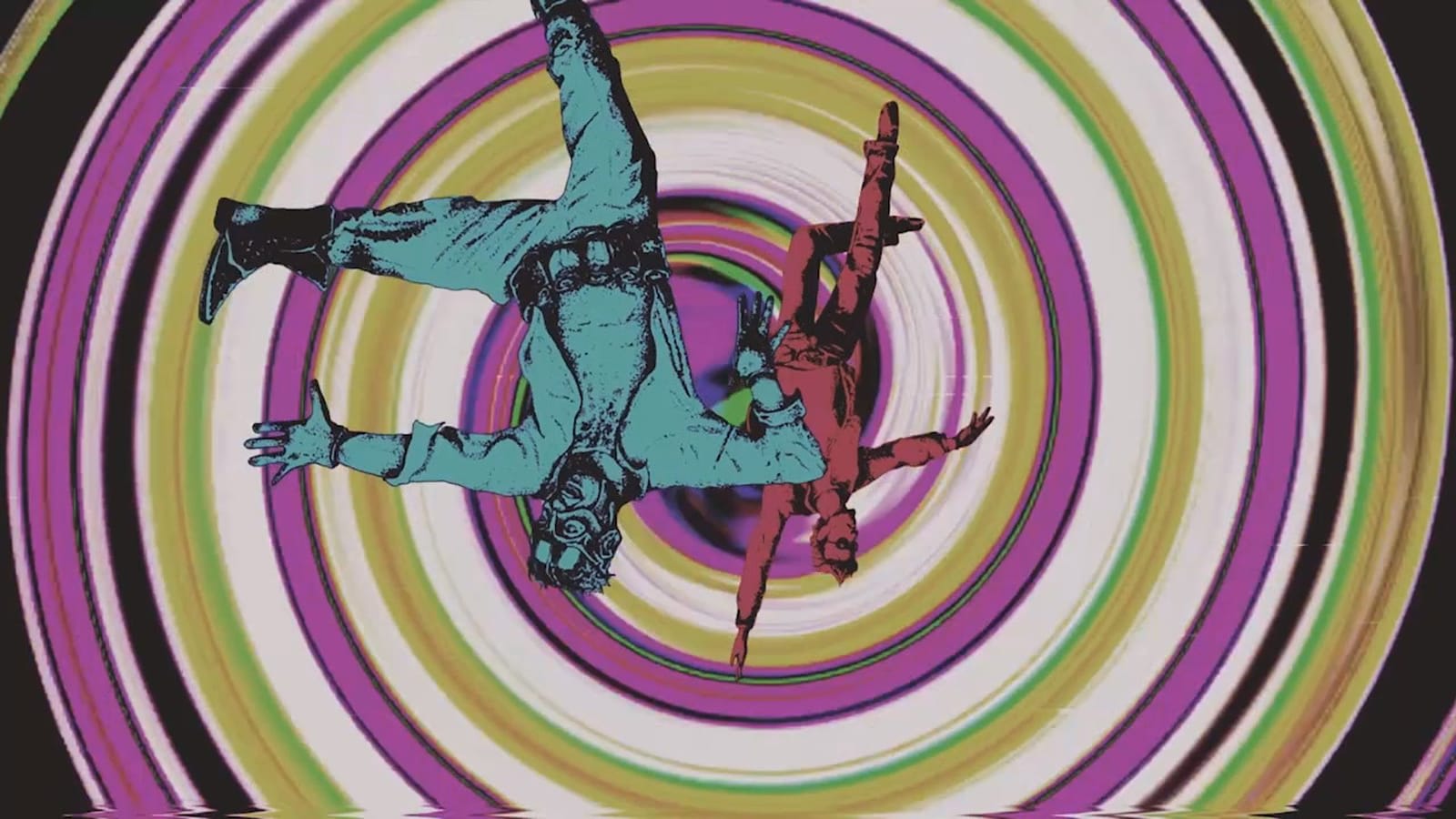 You won't have to own a Switch to play a modern take on the No More Heroes universe. Suda51's Travis Strikes Again: No More Heroes Complete Edition is now slated to launch on PC (via Steam) and PS4 October 17th. The expanded title includes both the core top-down perspective game as well as its Black Dandelion and Bubblegum Fatale add-ons. Naturally, you can expect the over-the-top slasher to take advantage of the extra horsepower afforded by both systems.

This isn't the full-fledged No More Heroes III. That will have to wait until 2020. Considering that the last console game in the series arrived on the Wii nine years ago, though, this could scratch the itch if you've been craving something new in the series. For that matter, it could be a gentler introduction to No More Heroes' ridiculous universe if you've never played the first two games in the franchise.

Via: Polygon
Source: Marvelous Games (YouTube), Steam, PlayStation Store
In this article: av, games, gaming, no more heroes, personal computing, personalcomputing, ps4, suda51, travis strikes again, video games
All products recommended by Engadget are selected by our editorial team, independent of our parent company. Some of our stories include affiliate links. If you buy something through one of these links, we may earn an affiliate commission.