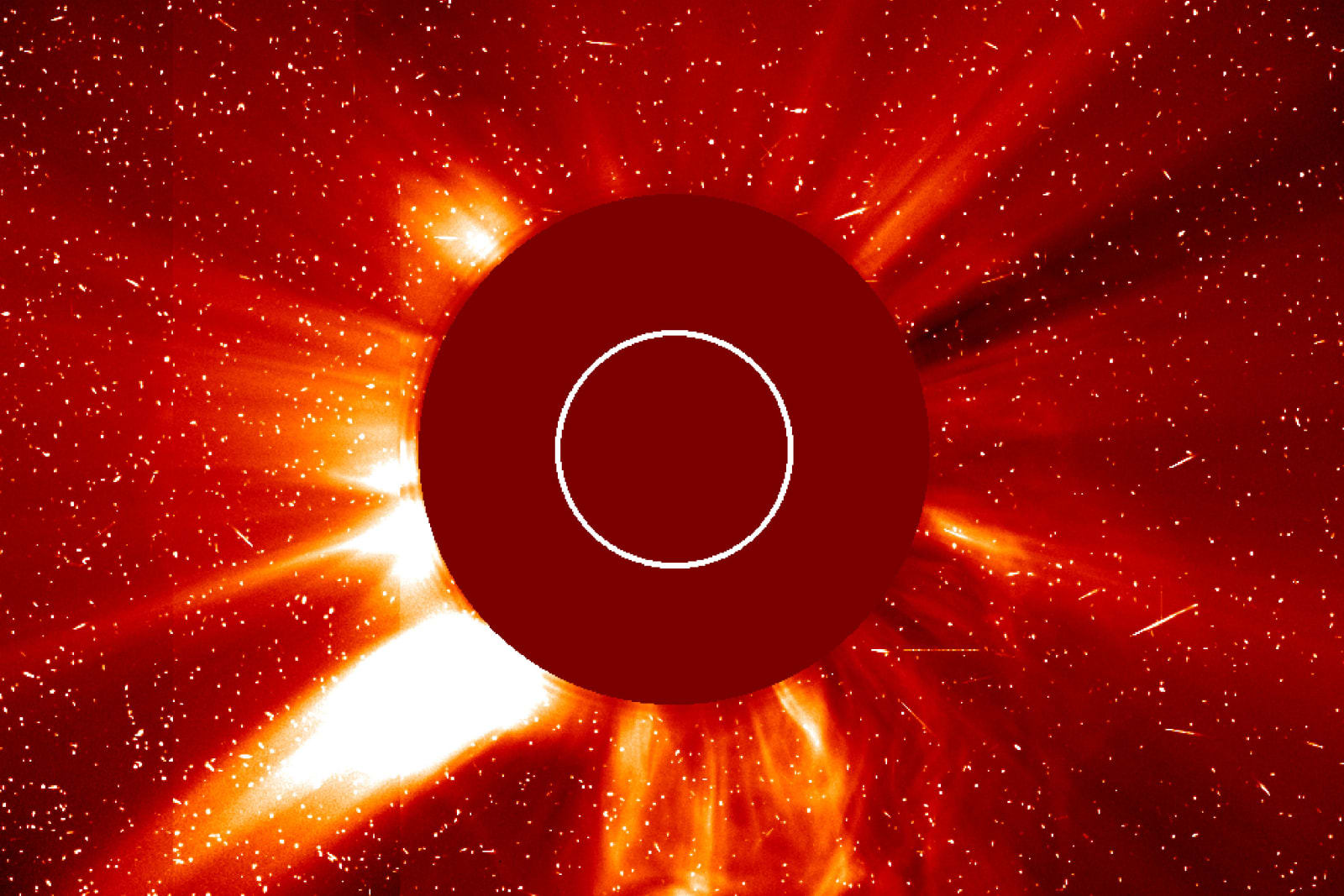 NASA is expanding plans to use small satellites (aka smallsats) to explore the Solar System. The agency has picked two proposals for smallsat technology that would improve observations in deep space, where they could help improve models that predict space weather. One, Science-Enabling Technologies for Heliophysics (SETH), would demo both optical communications as well as a detector that can spot fast-moving chargeless atoms emanating from the Sun. Solar Cruiser, meanwhile, would include both a giant 18,000 square foot solar sail as well as a coronagraph that could study both the Sun's magnetic field as well as the velocity of coronal mass ejections.

The two proposals are being funded in $400,000, nine-month concept studies. Whichever proposal wins the day will launch as one of the payloads aboard the Interstellar Mapping and Acceleration Probe (IMAP) in October 2024. That might not sound like a lot of money even at such an early stage, but that's part of the point -- NASA sees this as a chance to show that you can develop valuable space technology at a "reasonable price."

The winning project could be a vital part of NASA's long-term plans. With plans for an enduring human presence on the Moon and an eventual crewed journey to Mars, anticipating space weather could prove essential -- travelers don't need solar flares and other deep space conditions placing entire missions in jeopardy. This could also improve humanity's overall understanding of the Solar System, including how the Sun affects the Earth.

Source: NASA
In this article: astronomy, coronagraph, deep space, imap, interstellar mapping and acceleration probe, nasa, satellite, science, science-enabling technologies for heliophysics, seth, small satellites, smallsat, solar cruiser, space, tomorrow
All products recommended by Engadget are selected by our editorial team, independent of our parent company. Some of our stories include affiliate links. If you buy something through one of these links, we may earn an affiliate commission.