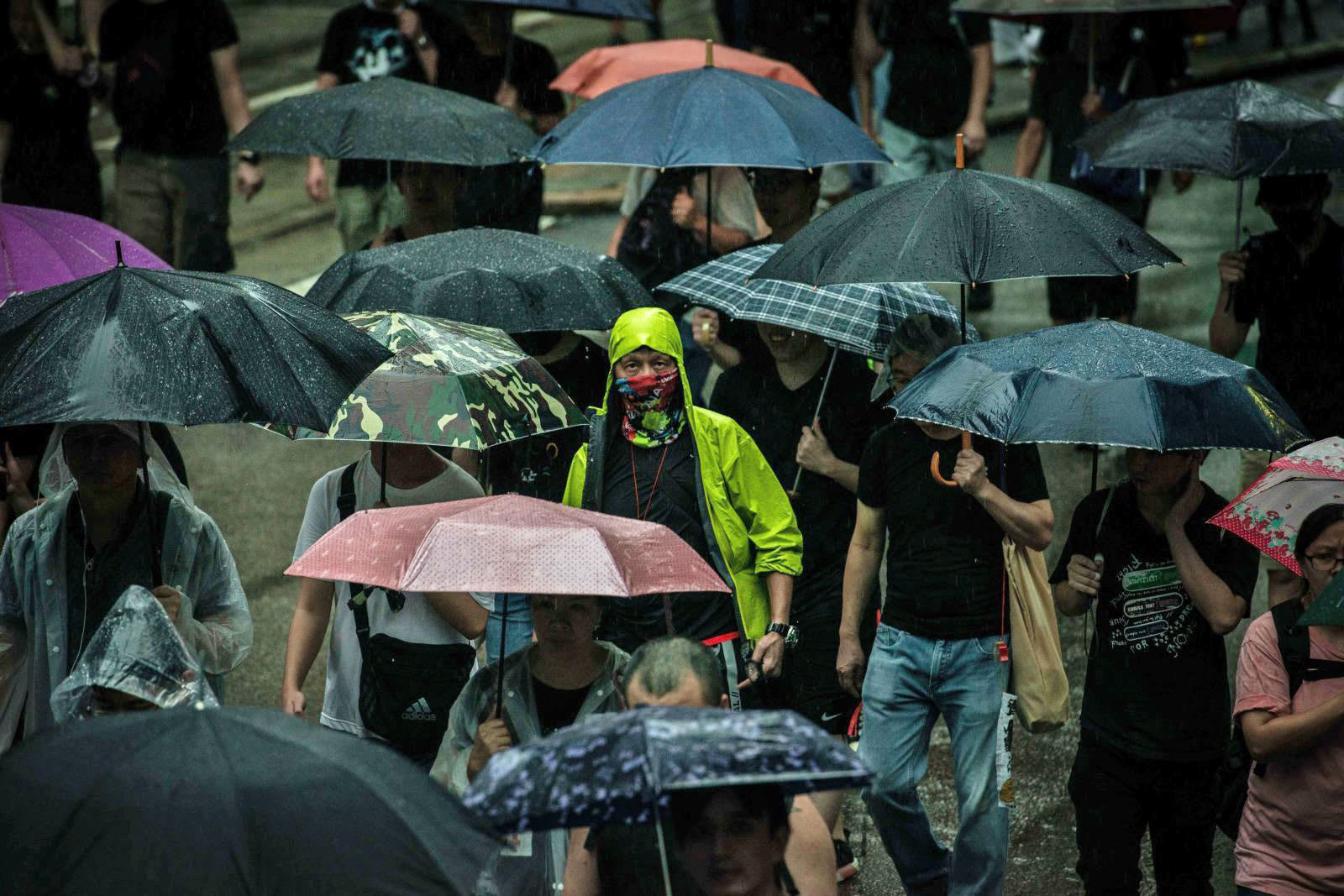 It's not just Twitter cracking down on attempts to undermine Hong Kong protesters through social networks. Facebook has pulled seven Pages, five accounts and three Groups allegedly involved in "coordinated inauthentic behavior" meant to blast Hong Kong demonstrators, including the use of fake accounts The move came after Twitter shared info of suspicious activity, prompting an investigation. The perpetrators routinely made dubious claims about street marchers, likening them to terrorists and even "cockroaches."

All of the efforts originated in mainland China and centered their attention on Hong Kong. While Facebook didn't name those involved, it noted that least some of them were "associated with the Chinese government." One of the country's largest state-backed outlets, Xinhua, had been caught running anti-protester Twitter ads on the weekend.

The culprits had limited reach. About 15,000 accounts followed more than one of the pages, and 2,200 accounts joined at least one Group. Nonetheless, this is a reminder that online manipulation campaigns aren't just limited to election interference. They can also try to skew public perception in developing situations, and companies like Facebook have to keep watch knowing more of these campaigns will likely appear.

Source: Facebook Newsroom
In this article: china, facebook, fake news, gear, hong kong, internet, politics, protest, protests, social network, social networking, tomorrow
All products recommended by Engadget are selected by our editorial team, independent of our parent company. Some of our stories include affiliate links. If you buy something through one of these links, we may earn an affiliate commission.