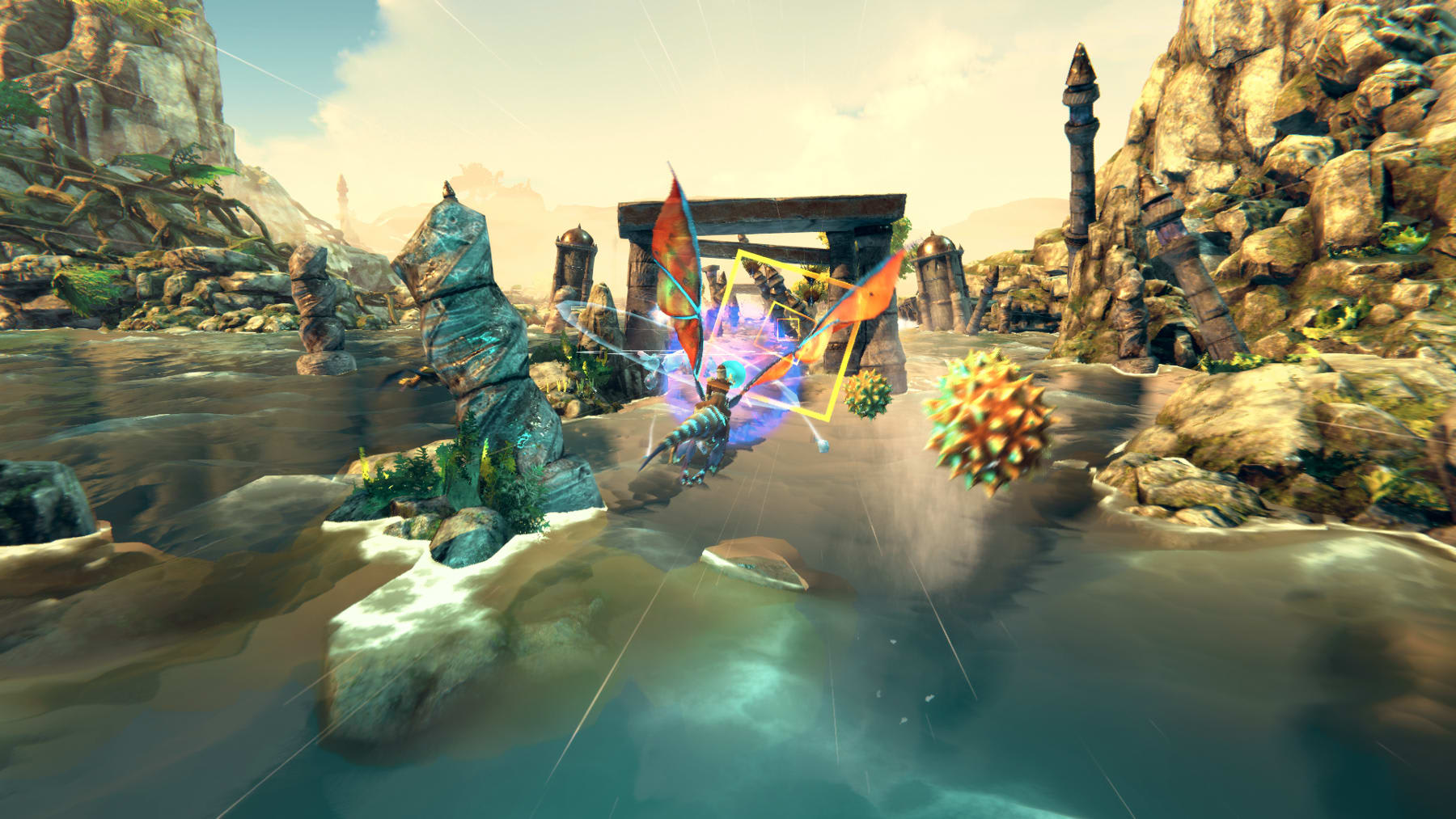 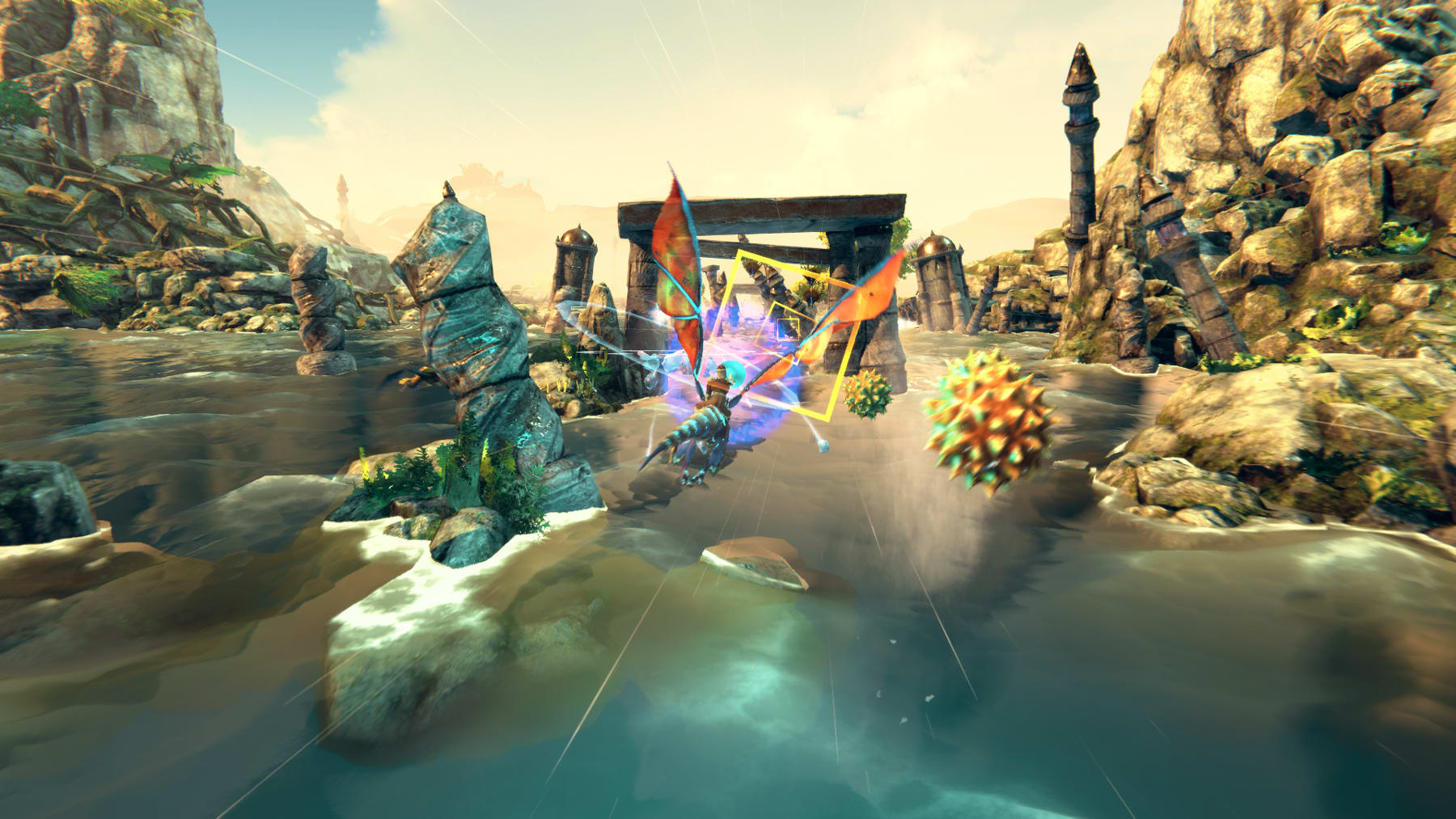 If you love the Sega Genesis (or the Mega Drive, depending on where you live), there are countless ways to get your 16-bit fix. You can boot up a modern compilation, play them for free on your smartphone, or, soon, buy an adorable microconsole that plugs straight into your HDMI-equipped TV. The Sega Saturn, though? That's a trickier proposition. A smattering of games have been re-released on PC and Xbox. The vast majority of the console's library, however, is inaccessible unless you own the original hardware or want to dive into the legally murky world of emulation.

That's why I was delighted to hear that the original Panzer Dragoon, released in 1995, is getting the remake treatment on Nintendo Switch. At Gamescom, I was able to zip through the opening chapter and experience what publisher Forever Entertainment has described as "improved graphics and controls." It's a wonderful conversion, though I wasn't blown away by the visual enhancements. I'm sure there are differences -- sharper models, perhaps, and updated textures -- but in handheld mode the Switch remake merely matched my rose-tinted memories of the original.

And that's perfectly fine. Panzer Dragoon's imaginative world, kickass soundtrack and simple control scheme all hold up in 2019. Within the first 30 seconds I had tuned out the roar of the convention center floor and the Nintendo representative hovering over my shoulder. I was totally engrossed in the level and making sure my long-press lock-on attacks covered every enemy onscreen. It's a simple game, for sure -- the type that requires quick fingers and little thought -- but one that feels at home on the Switch's portable hardware. For me, it's the perfect side game while I slowly churn through larger titles like Fire Emblem: Three Houses.

Panzer Dragoon: Remake is a brilliant ambassador for the Saturn's eclectic and rarely talked about library. I'm praying to the Sega gods that the game is commercially successful and encourages other companies to consider similar ports. I just really, really need Burning Rangers on my Switch. Oh, and Radiant Silvergun. Maybe Nights into Dreams, too. Okay Sega, can you just make a Saturn Mini already, or a software bundle similar to the Sega Genesis Classics collection? I know at least one person that would pay serious money for it. Source: Panzer Dragoon: Remake
In this article: art, gamescom2019, gaming, nintendo, nintendo switch, panzer dragoon, panzer dragoon remake, sega saturn, switch
All products recommended by Engadget are selected by our editorial team, independent of our parent company. Some of our stories include affiliate links. If you buy something through one of these links, we may earn an affiliate commission.