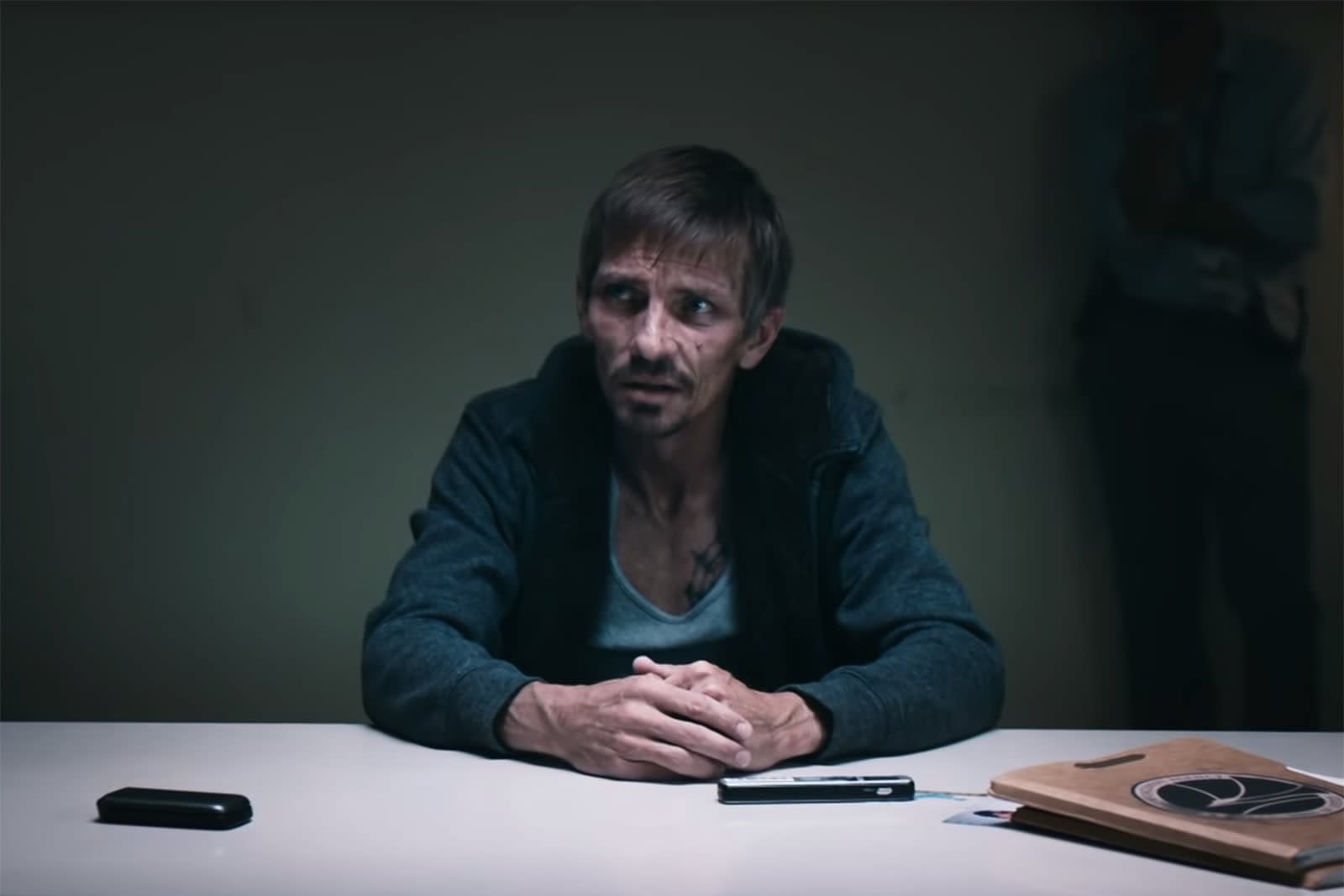 At last, Netflix's Breaking Bad movie has a name -- and importantly, a release date. The service has released a teaser revealing that El Camino: A Breaking Bad Movie will premiere on October 11th, 2019. The clip (which revolves around a questioning with Skinny Pete) unsurprisingly doesn't say much, but does confirm that the plot will revolve around Jesse Pinkman escaping captivity. Authorities weren't exactly kind to him, to put it mildly.

There's no word on whether or not we'll see Walter White appear. Bryan Cranston has previously acknowledged that the movie was happening, but wouldn't say if he would play his legendary character.

El Camino is billed as a Netflix exclusive, suggesting it won't be coming to AMC. If so, that reflects just how much Breaking Bad came to depend on Netflix over the years. While it certainly made its initial name on conventional TV, show creator Vince Gilligan has claimed that Netflix "kept us on the air" by helping viewers catch up and watch the final episodes. The streaming platform is also the only way to watch the spinoff show Better Call Saul in some countries. In that regard, a Netflix-only movie would be a logical progression -- many people haven't watched the TV shows anywhere else.

In this article: breaking bad, breaking bad movie, el camino, el camino a breaking bad movie, entertainment, internet, movie, movies, netflix, services, streaming, video
All products recommended by Engadget are selected by our editorial team, independent of our parent company. Some of our stories include affiliate links. If you buy something through one of these links, we may earn an affiliate commission.