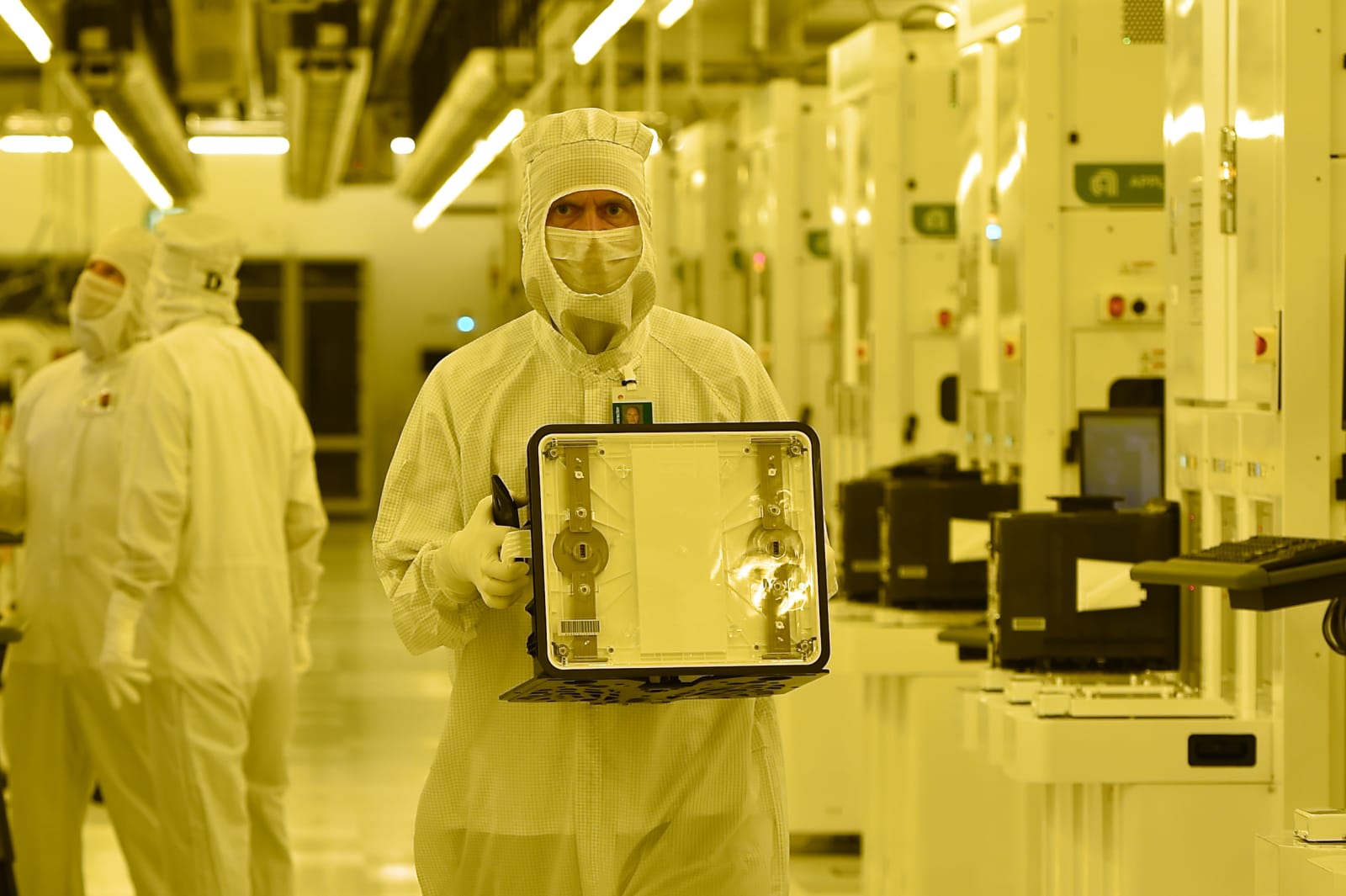 The competition between semiconductor giants is getting ugly, and it could have an unfortunate impact on many of the devices you buy. GlobalFoundries has sued the Taiwanese firm TSMC for allegedly violating 16 patents tied to its chip production business, including ones for semiconductor interconnects and the common FinFET design used in newer processors. The multiple lawsuits (plus complaints at the US International Trade Commission) claim 20 tech companies are infringing on its concepts, and they're definitely names you'll recognize. Apple, ASUS, Google, Lenovo, NVIDIA, OnePlus and Qualcomm are all accused of treading on GlobalFoundries' technology, although Moor Insights' Patrick Moorhead believed their inclusion was mainly meant as leverage against TSMC.

The consequences could still be serious. In one of the ITC complaints, GlobalFoundries called for import bans on many of Apple's devices with mobile chips, including the iPhone XS, AirPods, Apple Watch Series 4 and Apple TV 4K. It would still be highly damaging for others. NVIDIA's GPU business revolves heavily around assembly at TSMC, for instance, such as the 12-nanometer chips at the heart of the GeForce RTX line. If GlobalFoundries prevailed, these companies might have no choice but to halt sales, at least until they find alternative production channels.

In explaining the lawsuit, GlobalFoundries played heavily on the nationalism fueling the current trade war between the US and China. It characterized the lawsuits as "protecting" investments in US and European chip production while portraying TSMC as part of manufacturing's "shift to Asia." It also claimed that the suits would ensure a "competitive industry" for its customers.

The reality may be more complicated. While it's true that TSMC is a dominant force in chipmaking with responsibilities for nearly half of all outsourced chip production, GlobalFoundries also bowed out of developing chips at 7nm and smaller processes. It effectively ceded competition in that space to rivals like TSMC with claims that it couldn't afford to spend the billions of dollars needed to keep up. It's not clear if a successful fight with TSMC would be enough to restart those efforts. As with some similarly broad legal battles, this may be as much about using patents as another source of income as it is a dispute over intellectual property.

Via: New York Times, Financial Times
Source: GlobalFoundries
In this article: apple, asus, business, gear, google, hisense, itc, lenovo, mobile, motorola, nvidia, oneplus, personal computing, personalcomputing, politics, qualcomm, tcl
All products recommended by Engadget are selected by our editorial team, independent of our parent company. Some of our stories include affiliate links. If you buy something through one of these links, we may earn an affiliate commission.