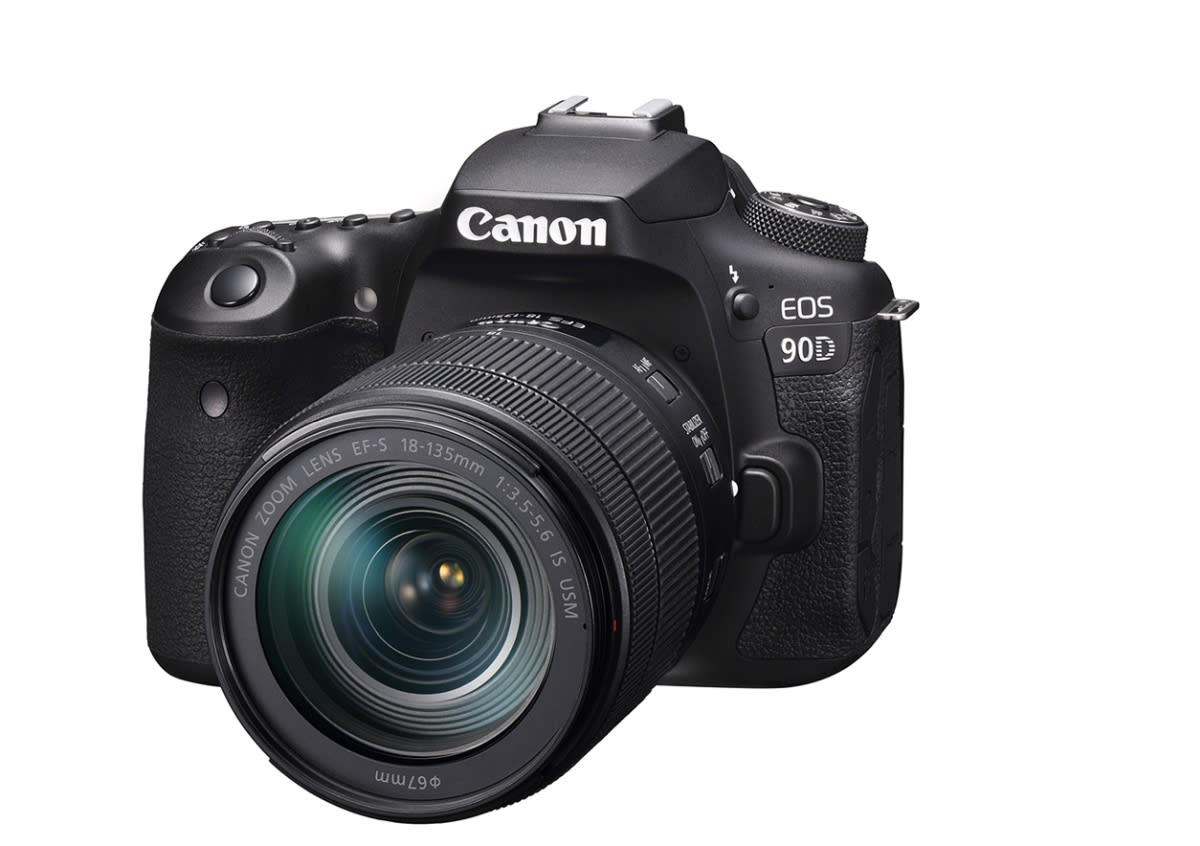 Photographers interested in mid-range models have a couple of new options now, since Canon has officially announced the EOS 90D DSLR and mirrorless EOS M6 Mark II. The announcement confirms specs that leaked last week, with both cameras sharing quite a bit of their hardware capability.

The EOS 90D improves on its predecessor, the 80D that was introduced in 2017, with its new sensor that bumps resolution up from 24.2-megapixels to 32.5, full-width 4K video recording, a newer image processor inside and up to 10fps burst shooting with autofocus, compared to 7fps on the 80D. There's also a new autofocus joystick and a few other button tweaks, but the frame is largely the same as before. 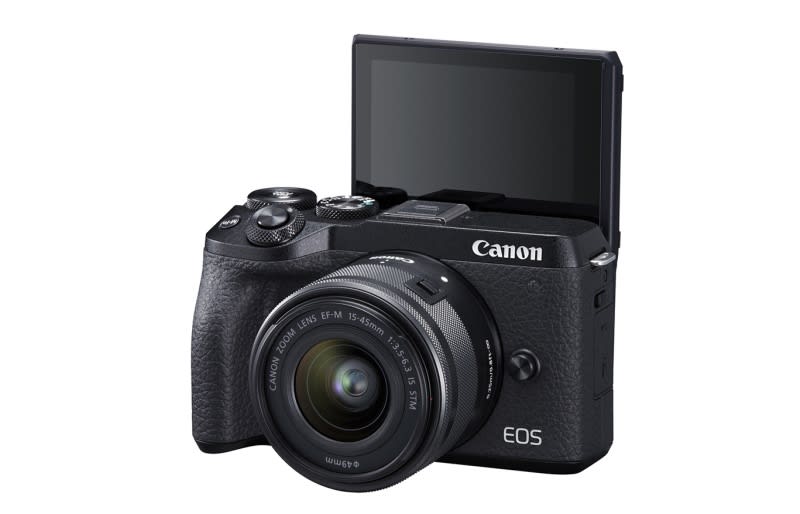 The EOS M6 Mark II, meanwhile, promises the "functionality" of a DSLR in a compact mirrorless frame that also costs less. More semi-pro photographers can enjoy shooting at up to 14fps thanks to the new processor, and up to 30fps in "RAW burst mode." It's also capable of shooting 4K video using the full width of the image sensor, but DPReview notes it's limited to 30p or 25p. Like the original M6, it has a selfie-friendly tilting LCD but swaps in a multifunction dial for the older model's exposure compensation switch.

With the optional electronic viewfinder, it also supports touch-and-drag autofocus. That one's going to be available in late September in either gray or black, with an $849 price, body-only.

Source: Canon
Coverage: DPReview
In this article: cameras, canon, DSLR, EOS 90D, EOS M6 Mark II, gear, ilc, mirrorless
All products recommended by Engadget are selected by our editorial team, independent of our parent company. Some of our stories include affiliate links. If you buy something through one of these links, we may earn an affiliate commission.