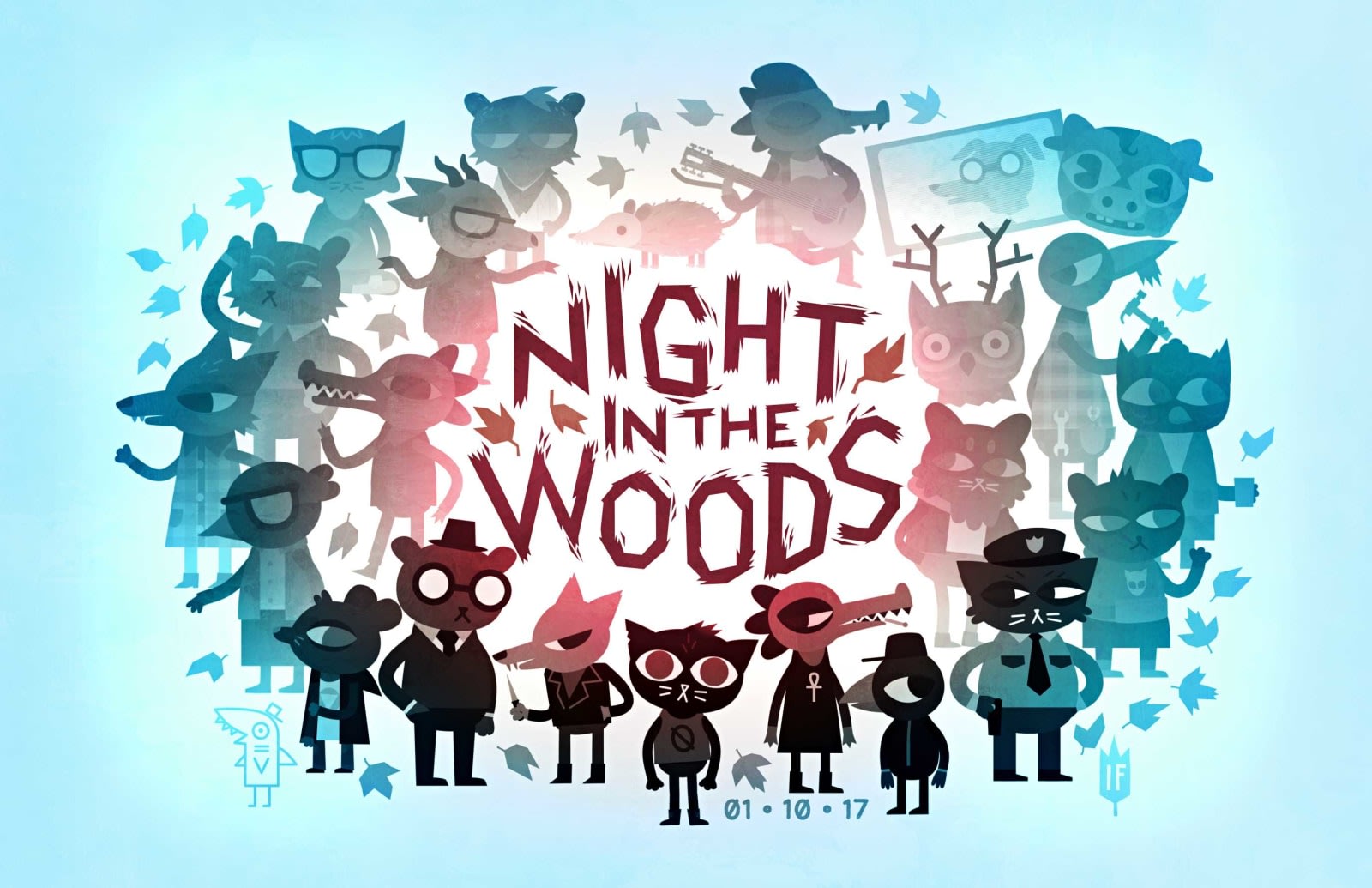 The team behind the popular indie adventure game Night in the Woods has cut ties with game developer Alec Holowka following allegations of harassment and abuse from fellow game maker and former romantic partner Zoë Quinn. A planned physical release for the title from Limited Run games has been postponed and an unnamed project being worked on by the team has been cancelled, according to the development team. An iOS port of Night in the Woods remains in progress.

We are cancelling a current project and postponing the Limited Run physical release. The iOS port is being handled by an outside company and supervised by Finji and will remain in development.

Quinn, a well-known game developer and previously received public attention after being the victim of endless amounts of online harrassment during the Gamergate controversy and has been a vocal advocate against online abuse, took to Twitter Monday to explain their experiences with Holowka. In a note posted on the social network, Quinn wrote that Holowka "slowly isolated" them from everyone else in their life and was "absolutely degrading" to them. He allegedly refused to let Quinn live with friends, screamed at them repeatedly and refused to allow them to leave the apartment without his accompaniment. Holowka also allegedly banned Quinn from industry groups and get them blacklisted from events in an attempt to ruin their career. Quinn wrote that they were "scared shitless" to share the details of their experience but felt obligated to do so.

I've been silent about this for almost my entire career and i can't do it anymore. Sorry if this is rambling and messy, I'm scared shitless to out an industry legend like this but I can't live with the secret anymore 1/2 pic.twitter.com/DpbhtuaoEP

Following Quinn's post, game developer Scott Benson, who also worked on Night in the Woods, said, "we believe Zoe's account of Alec's actions, we're very sad and very angry." Holowka has yet to make a public statement on the accusations.

Source: Night in the Woods
In this article: abuse, alec holowka, business, gaming, harrassment, night in the woods, zoe quinn
All products recommended by Engadget are selected by our editorial team, independent of our parent company. Some of our stories include affiliate links. If you buy something through one of these links, we may earn an affiliate commission.