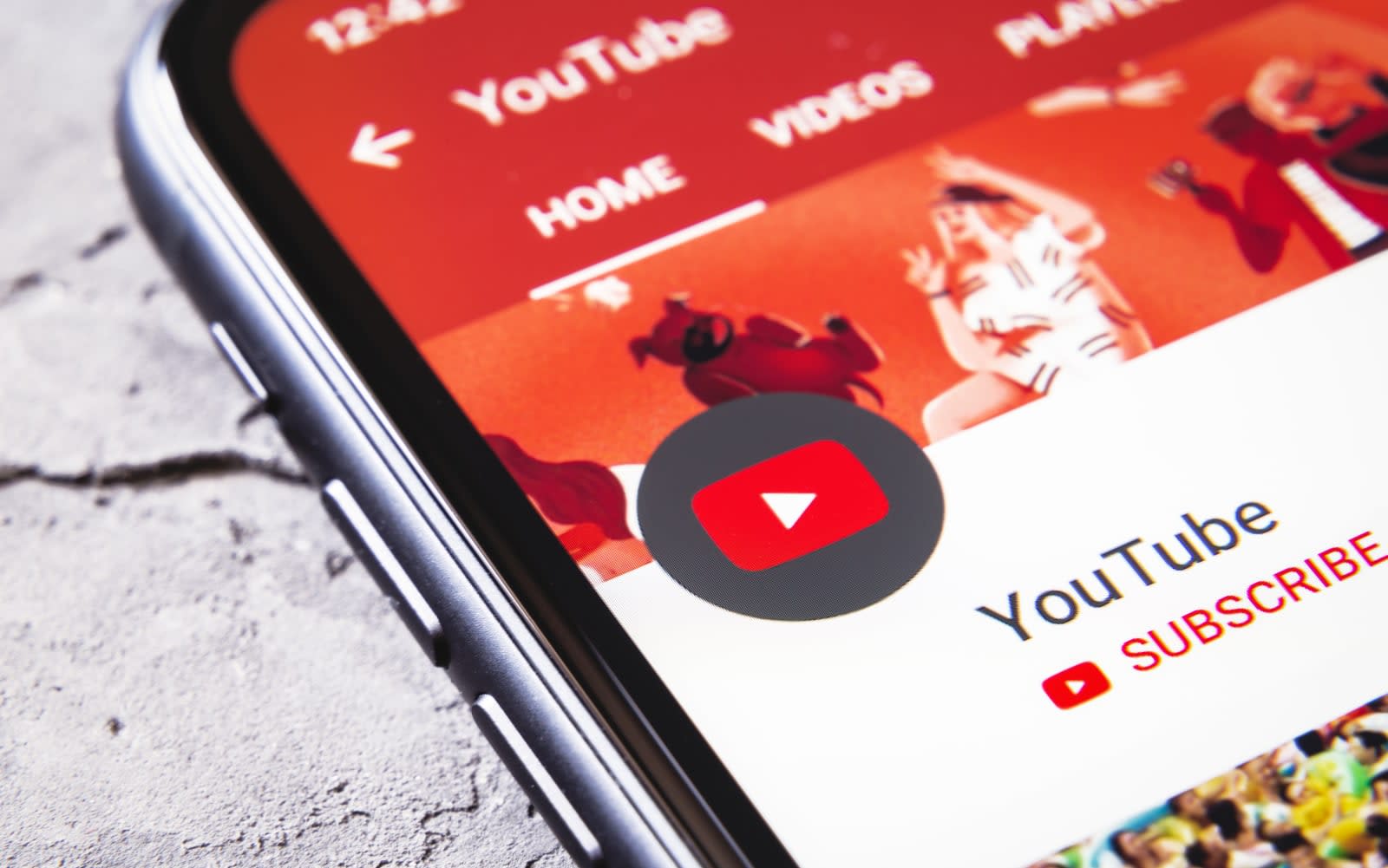 In an attempt to take the pressure off of creators, YouTube is changing the way it displays how many followers an account has. Throughout September, the platform is rolling out abbreviated public subscriber counts. For example, if a creator has 1,234,567 subscribers, viewers will see that the count as 1.23M. YouTube announced the change in May, but it released more details this week. As you might imagine, users are not happy.

We heard a lot of feedback from the community following our announcement in May – we've updated our original post with more info here https://t.co/YHRfW7JlDr

When the change was first announced, YouTube said it was hoping to make subscriber counts consistent across its desktop and mobile apps. "Beyond creating more consistency, ​this addresses creator concerns about ​stress and ​wellbeing, specifically around tracking public subscriber counts in real time," YouTube wrote in an update today. "​We hope this helps all creators focus on telling their story, and​ experience less pressure​ about the numbers."

In April, Instagram tested a similar feature which hid "like" counts from viewers, but YouTubers point out that creators will still be able to see how many followers they have in YouTube Studio and YouTube Analytics. So if they're obsessing about new followers, this won't help. As Android Police points out, it might also make becoming a fan less personal because the subscriber count won't change when you subscribe.

Only accounts with more than 1,000 followers will have their subscriber count abbreviated. But the change also applies to the YouTube Data API Service, used by platforms like Social Blade, which tracks follower counts across YouTube, Twitch, Instagram and Twitter. The company spoke out against the change yesterday. In its update YouTube wrote, "While we know not everyone will agree with this update, we hope it's a positive step for the community, both those viewing and creating content."

YouTube announced they are going live with abbreviated subscriber counts in September. While we're not happy they're going this route we'll be adapting the site to support this change to keep providing you data. https://t.co/qyBQP4pvQx

In this article: api, av, business, change, Creators, entertainment, google, hidden, internet, mental health, subscriber count, subscribers, update, wellbeing, youtube, youtubers
All products recommended by Engadget are selected by our editorial team, independent of our parent company. Some of our stories include affiliate links. If you buy something through one of these links, we may earn an affiliate commission.