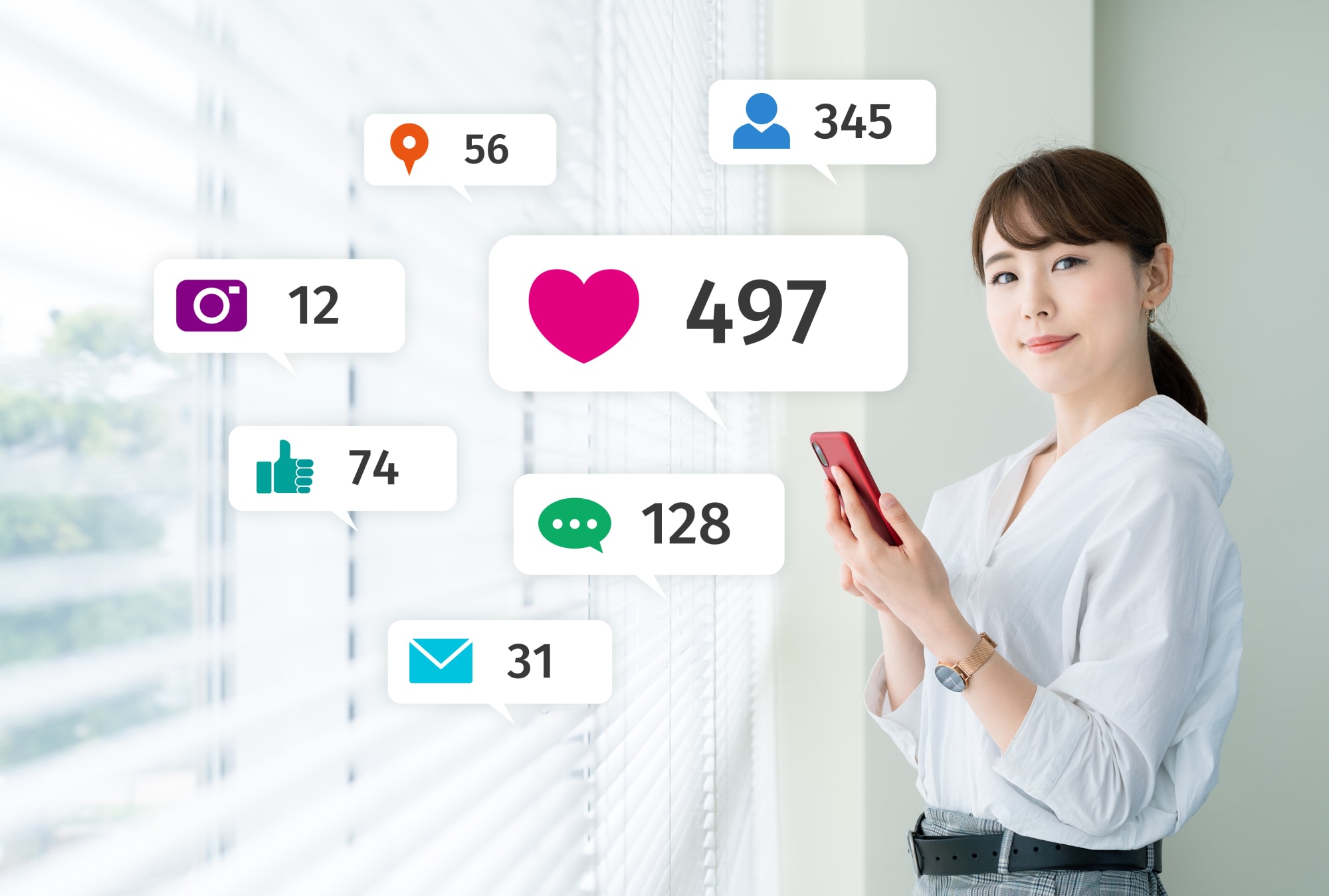 Facebook-owned Instagram made waves earlier this year when it began a test that removed 'Like' counts on users posts — after all, what good is social media for if it doesn't stroke your ego? According to a recent leak, though, that shift in philosophy will take hold on Facebook proper for some users.

The change was first noted by reverse engineer Jane Manchun Wong, who discovered the new behavior in the code of Facebook's Android app. Instead of seeing the full 'Like' count on a specific post, Facebook users caught up in the company's test will simply see the names of a handful of friends who clicked the 'Like' button. That's essentially how things work in Instagram's test countries, which comes as little surprise. Don't start scrubbing through your Facebook feed in search of those lost Likes yet, though: The company later confirmed to TechCrunch that it would indeed strip those 'Like' counts as a test, but that the change hasn't yet gone into effect.

Unfortunately, Facebook's admission didn't reveal much else — we're still not sure when exactly the company plans to begin its test, or where. (The current list of countries where Facebook is conducting its similar experiment on Instagram is a good place to start, though.) On some level, though, it seems that Facebook is trying to mitigate some of the social pressure that comes with sharing on social media. You might not fret over how many Likes your Facebook posts receive, but some people certainly do, and who needs that additional stress?

If these tests eventually graduate to become globally mandated features, Facebook will have a chance to reshape people's behavior on the platform. Removing those 'Like' counts means you can't immediately gauge your post's popularity (unless it's so noxious that no one likes it at all); without that at-a-glance feedback, it's not hard to imagine people sharing content that matters to them without feeling quite so self-conscious about it. Changes like this won't fix every problem platforms like Facebook have — and there are a lot of them — but they might be steps in the right direction.

Via: TechCrunch
Source: Jane Manchun Wong
In this article: facebook, services, tomorrow
All products recommended by Engadget are selected by our editorial team, independent of our parent company. Some of our stories include affiliate links. If you buy something through one of these links, we may earn an affiliate commission.