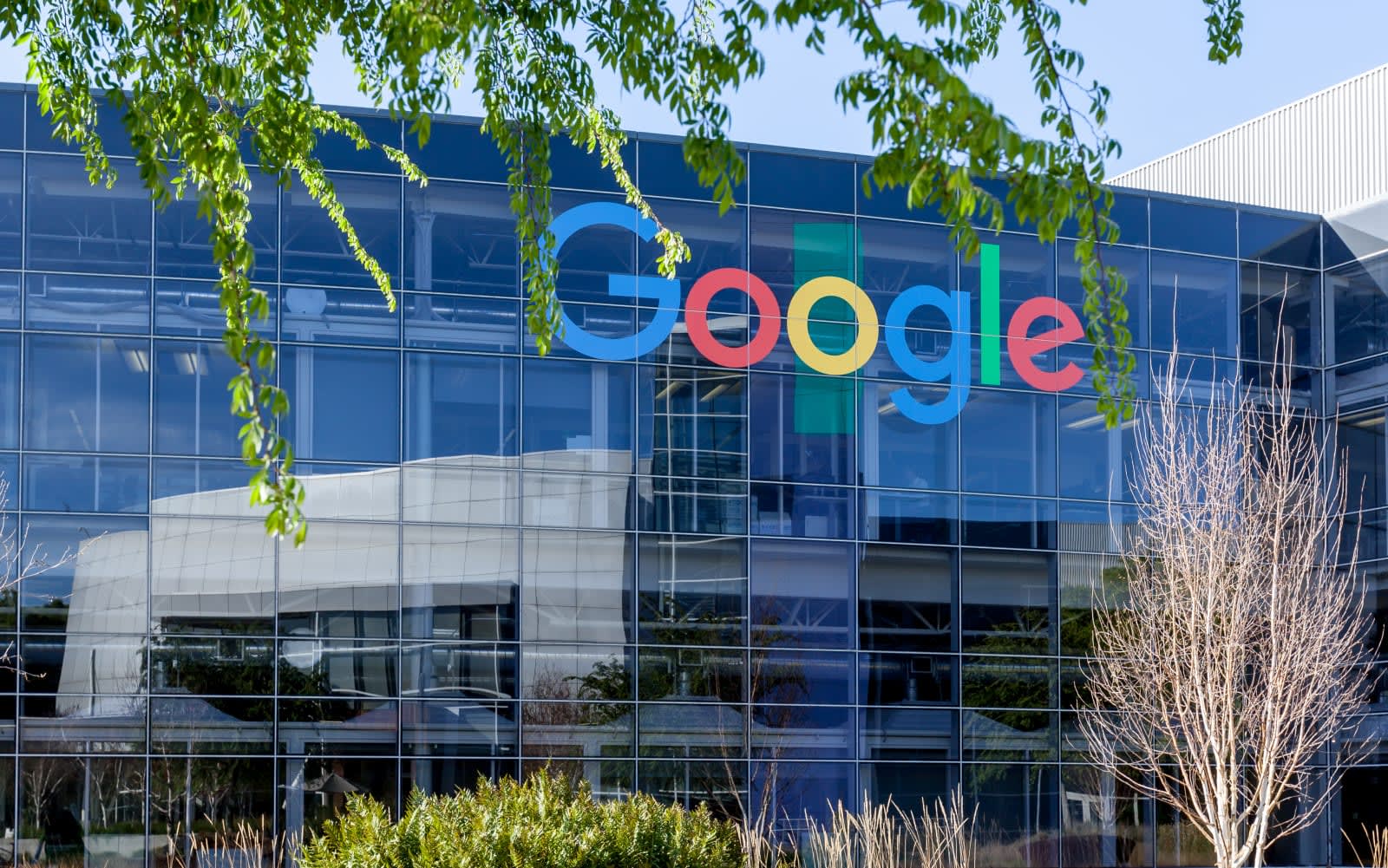 Next week, more than half of the nation's attorneys general are expected to announce an antitrust investigation into Google, The Washington Post reports. Details on the investigation are limited, but it's yet another probe into fears that big tech has amassed too much power.

Both Democrats and Republicans have expressed concerns that just a handful of companies control the internet and technology at large. Earlier this summer, a House antitrust subcommittee grilled executives from Amazon, Apple, Facebook and Google. In May, we learned that the Justice Department was considering an antitrust investigation into Google, and as far back as 2013, Google agreed to a settlement following a FTC antitrust investigation. The European Union has slapped Google with its own fines and violations.

"Google's services help people every day, create more choice for consumers, and support thousands of jobs and small businesses across the country. We continue to work constructively with regulators, including attorneys general, in answering questions about our business and the dynamic technology sector."

While Congress seems committed to reigning in big tech, it appears unsure of exactly how to do so. It's unclear why the attorneys general are investigating Google specifically, or if they'll investigate Amazon, Apple or Facebook, too. We'll have to wait for more details, expected on September 9th.

Source: The Washington Post
In this article: antitrust, attorney general, attorneys general, big tech, business, congress, gear, google, internet, investigation, politics, probe, washington
All products recommended by Engadget are selected by our editorial team, independent of our parent company. Some of our stories include affiliate links. If you buy something through one of these links, we may earn an affiliate commission.