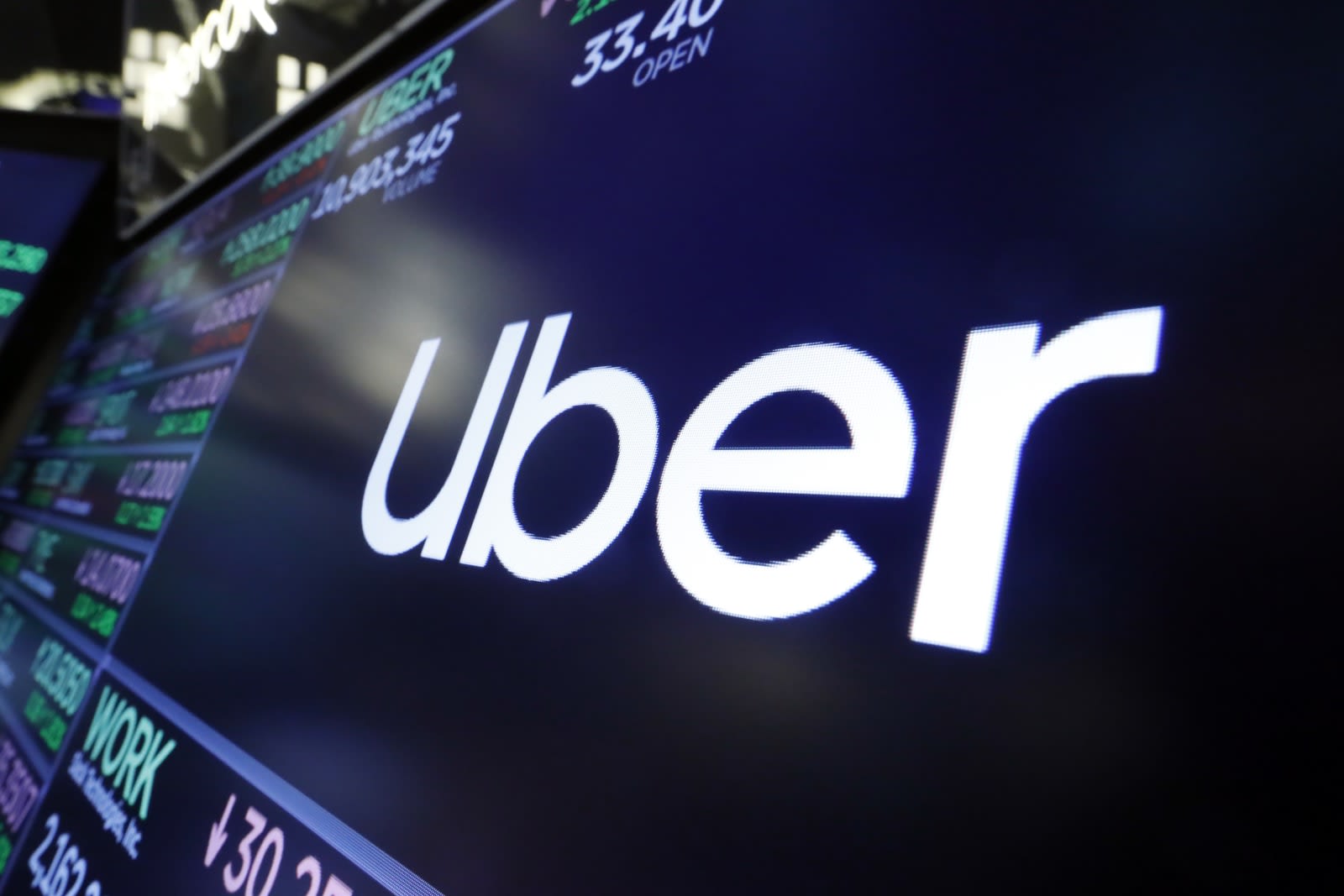 Uber is reportedly looking into offering loans directly to drivers, according to a report from Recode. The ride sharing company recently sent out an in-app survey to some drivers that indicated the company is starting to build a "new financial product" designed to help Uber drivers "in a time of need." The survey contained a number of questions regarding the driver's previous use and future interest in loans.

The survey reportedly asked drivers if they have taken out any small loans of $1,000 or less in the last three years. It also asked "If Uber provided loans, what amount are you most likely to request?" The question offered drivers answers including "Less than $100," "Between $100 and $250," "Between $250 and $500" and "More than $500." It's not clear when or if the loan service will be available to drivers. Uber has not publicly commented on the survey.

Source: Recode
In this article: business, business loan, finance, financials, gear, loan, loans, small loan, transportation, uber
All products recommended by Engadget are selected by our editorial team, independent of our parent company. Some of our stories include affiliate links. If you buy something through one of these links, we may earn an affiliate commission.