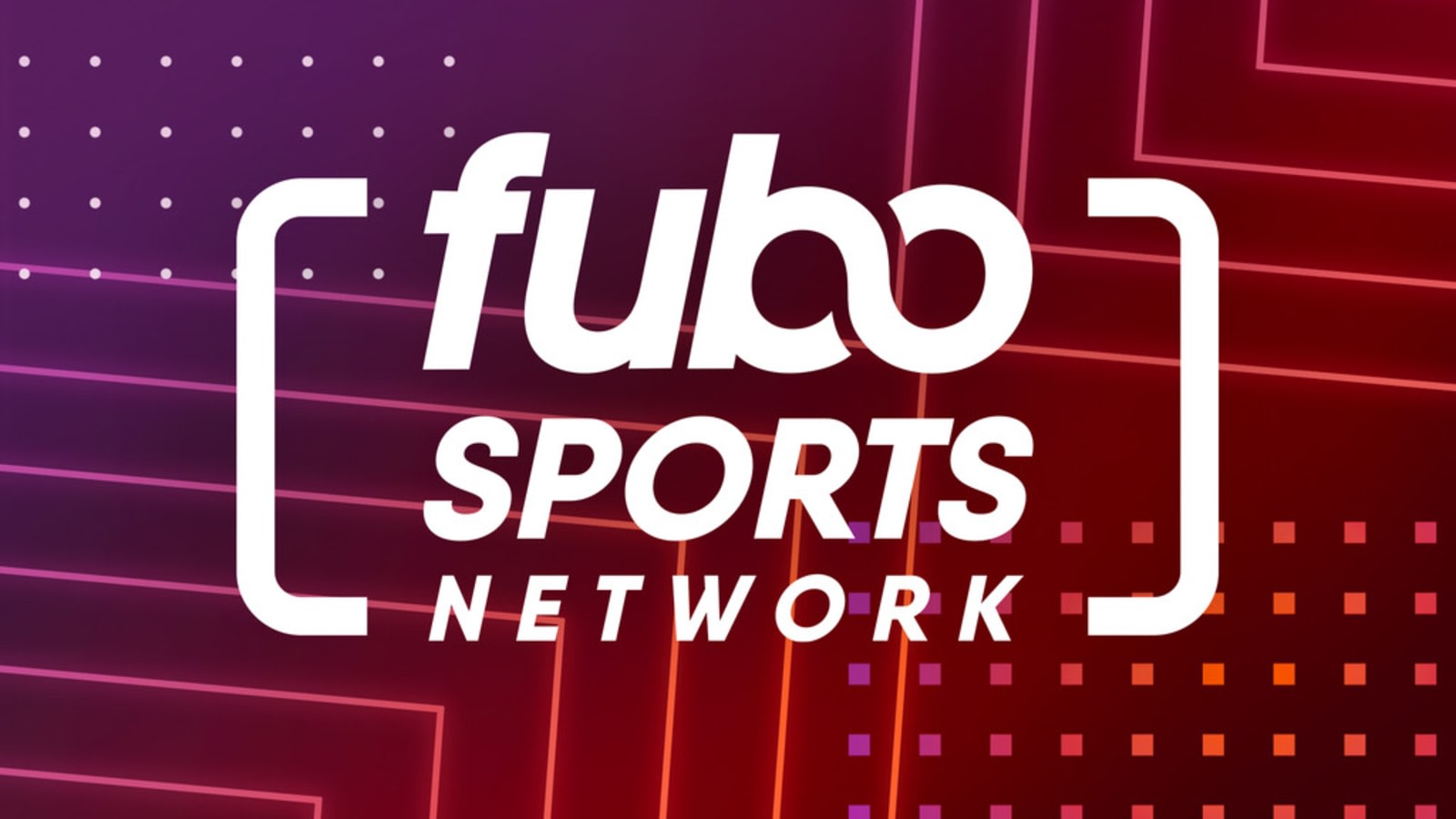 FuboTV will be working with a number of major brands on its new line up. The company has entered into content partnerships with The Players Tribune, FanDuel, Stadium, USA Today and other recognizable names from around the world of sports in order to create the new programming. In addition to the original shows that will be scattered across the network's line up, Fubo Sports Network will also play host to classic sports movies and documentaries.

The new programming marks a major expansion for the Fubo Sports Network, which launched earlier this year. The advertisement-supported channel is available for free through The Roku Channel and as an app on Samsung Smart TV Plus, LG Channels and XUMO. FuboTV is planning to announce more distribution partners in the near futue.

Source: fuboTV
In this article: av, cycling, entertainment, espn, fox sports, fubo sports, fubo sports network, fuboTV, horse racing, liga mx, sports
All products recommended by Engadget are selected by our editorial team, independent of our parent company. Some of our stories include affiliate links. If you buy something through one of these links, we may earn an affiliate commission.