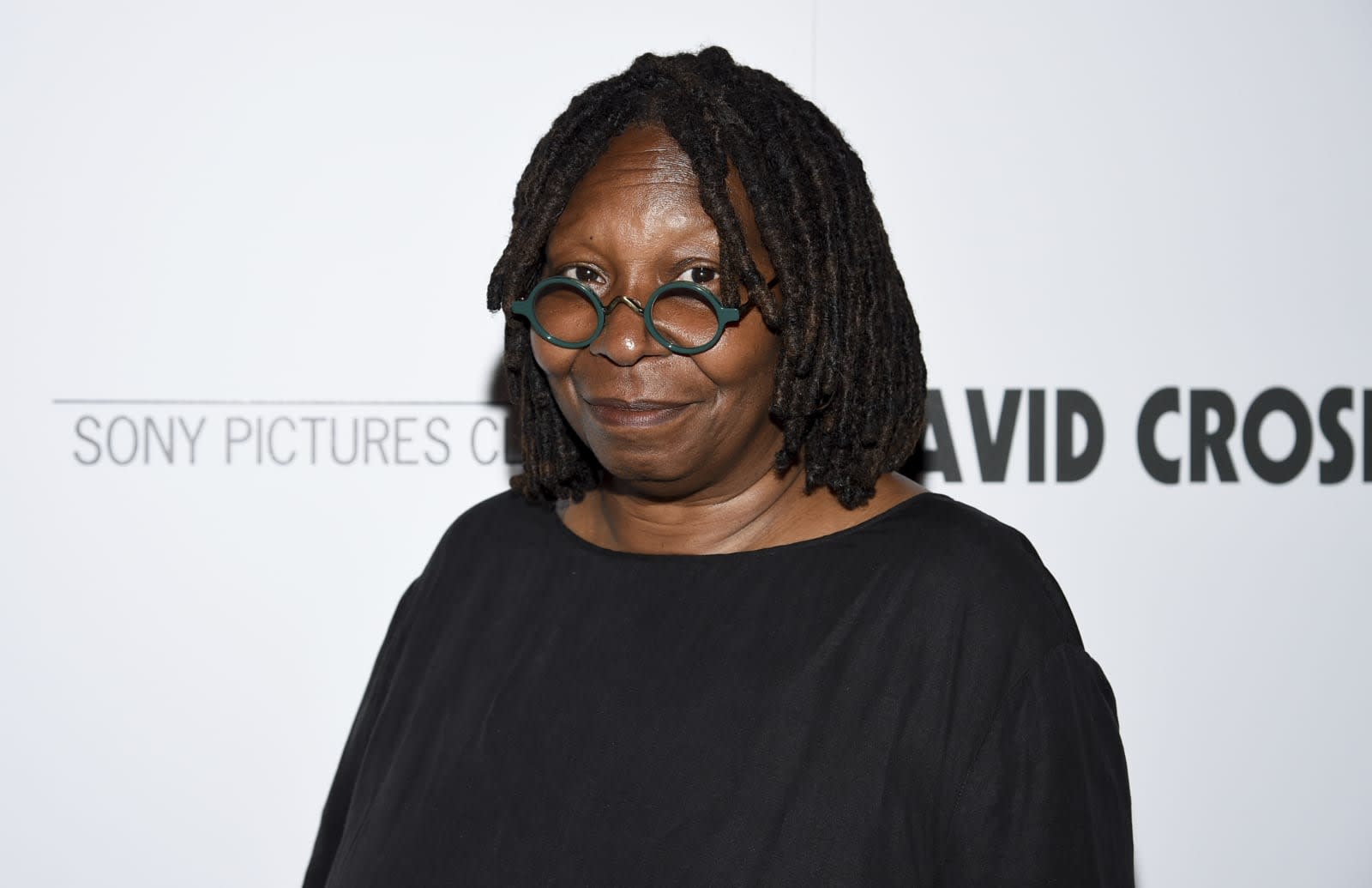 One of the shows that's coming to CBS All Access is a 10-episode adaptation of Stephen King's apocalyptic novel The Stand, and it has recently found its Mother Abagail in Whoopi Goldberg. CBS has confirmed the talk show host's casting as the self-proclaimed prophet of God who's immune to the virus that kills off 99 percent of the world's population in the story. In addition, Collider says the production has also found the story's demonic antagonist: Alexander Skarsgård will reportedly play the madman Randall Flagg.

Skarsgård portrayed another kind of villain -- a rapist and an abusive husband -- in Big Little Lies. He's also the brother of Bill Skarsgård, who played Pennywise the Clown in the recent It movies. While CBS has yet to confirm Skarsgård's casting, it has revealed the names of other actors joining the series, including It's Owen Teague. He's joining Goldberg, as well as previously announced cast members James Marsden and Amber Heard. Unfortunately, CBS didn't announce a streaming date for the limited series along with the casting news, though previous reports said the show is expected to arrive sometime next year.

Source: CBS
In this article: cbs all access, entertainment, internet, the stand
All products recommended by Engadget are selected by our editorial team, independent of our parent company. Some of our stories include affiliate links. If you buy something through one of these links, we may earn an affiliate commission.