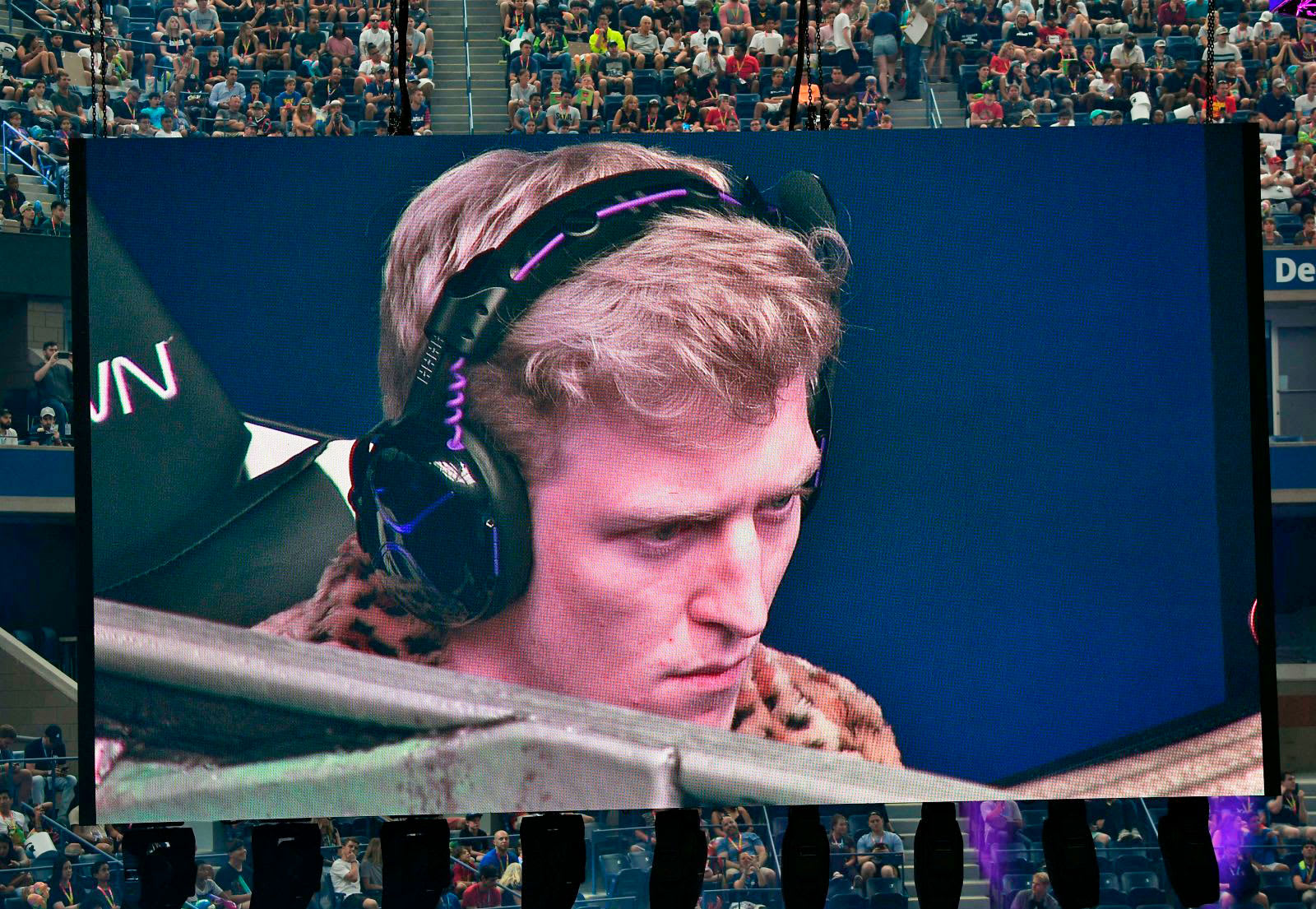 It's been a tumultuous year for Twitch star Turner "Tfue" Tenney, and it's culminated in a surprise announcement that he intends to take a break from streaming. In a series of short statements on Twitter, he said that he feels "trapped" and unhappy, and will be taking some time off.

Tfue shot to fame for his prowess in Fortnite, winning huge sums of money in the process. However, his position as the king of Fortnite was shot down over the summer when he underachieved at the World Cup, placing 67th out of 100 in a competition that was eventually won by 16-year-old Kyle "Bugha" Giersdorf. That blow came amid ongoing legal disputes with FaZe Clan, which Tfue sought to sue for an "oppressive, onerous, and one-sided" contract that his people say violates California law and the Talent Agency Act.

In recent weeks, he came under the spotlight for using racial slurs again, and it also emerged that Tfue had split with gaming partners Dennis "cloakzy" Lepore and Thomas "72hrs" Mulligan. The three had been playing together since the start of Season X, when Fortnite's competitive mode Arena expanded from duos to trios. The group was set to compete in week four of the Fortnite Champion Series, but separated when cloakzy and 72hrs decided instead to take a Madden streaming deal. "They took the offer without telling me, last-second," Tfue said, adding that he had also been offered the deal but had rejected it. "So now I'm out of over $140,000 because I thought we were going to practice, and now I'm here."

Via: Dexerto
Source: Twitter [@TTfue]
In this article: av, entertainment, esports, FaZe, Fortnite, gaming, internet, Madden, Tfue, Turner Tenney, Twitch
All products recommended by Engadget are selected by our editorial team, independent of our parent company. Some of our stories include affiliate links. If you buy something through one of these links, we may earn an affiliate commission.