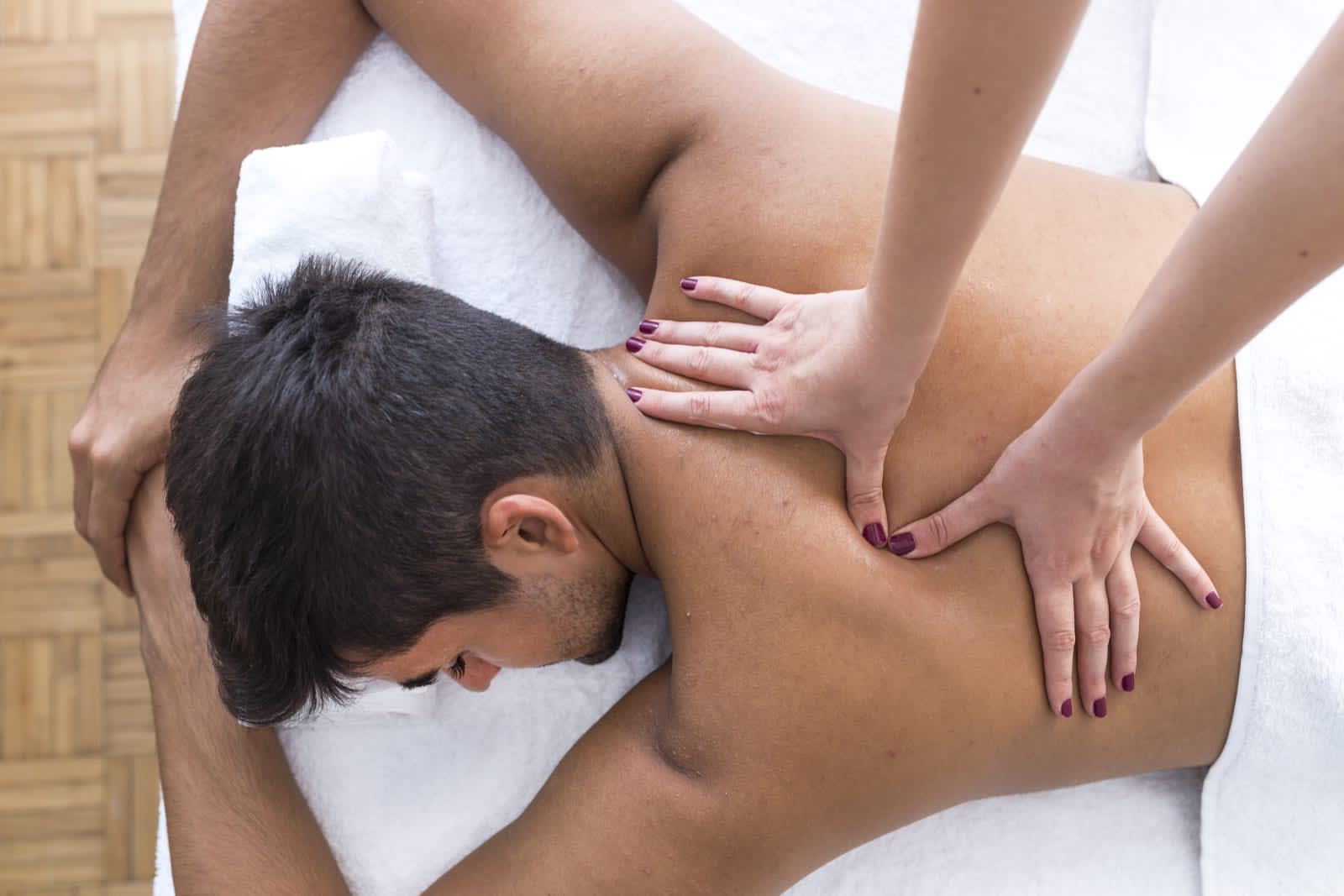 Backpage is no more, but US authorities are still determined to crack down on sites that enable human trafficking and other crimes. Wall Street Journal sources say Homeland Security, the Justice Department and others are reportedly investigating escort and massage sites Eros.com, EroticMonkey.ch and Rubmaps.ch to see if they've either participated in or knowingly facilitated trafficking, prostitution and money laundering. All three are dominating in the US in the wake of Backpage's closure, and both Eros and Rubmaps have turned up as evidence in multiple sex trafficking cases.

All three sites might also be linked to one man, David Azzato. While the Swiss businessman has denied running any sites in the US and claimed to have cut ties with Eros and Rubmaps, investigators believe he's still involved based on evidence. While Rubmaps changed from a .com address to .ch after the Backpage shutdown, for example, the domain holder was the same company -- and its lone founding shareholder is a marketing firm created by Azzato. EroticMonkey's previous .com domain, meanwhile, was linked to an IP address from a "Davide Azzato." Eros also came under control of a Cyprus-based company that counted Azzato as a founder.

A spokesman for Azzato insisted that Rubmaps was just a "design project" the businessman never profited from, maintained that "Davide" was a different person, and said that Azzato sold Eros to another company (owned by a former director of Azzato's marketing agency). The representative also claimed not to know where Azzato lives, even as a LinkedIn page appeared to indicate that he lived in the United Arab Emirates.

As a result, it may be difficult for US officials to extradite Azzato if they determine he and the sites are knowingly promoting crimes like trafficking. They may coordinate with other countries to shut down the sites, though. The challenge is to take long-lasting action. A shutdown might not matter much if other sites merely pop up in their place, especially if the old sites creators aren't held to account.

Via: Gizmodo
Source: Wall Street Journal
In this article: backpage, crime, david azzato, department of justice, escort, gear, homeland security, human trafficking, internet, investigation, justice department, law, law enforcement, massage, web
All products recommended by Engadget are selected by our editorial team, independent of our parent company. Some of our stories include affiliate links. If you buy something through one of these links, we may earn an affiliate commission.