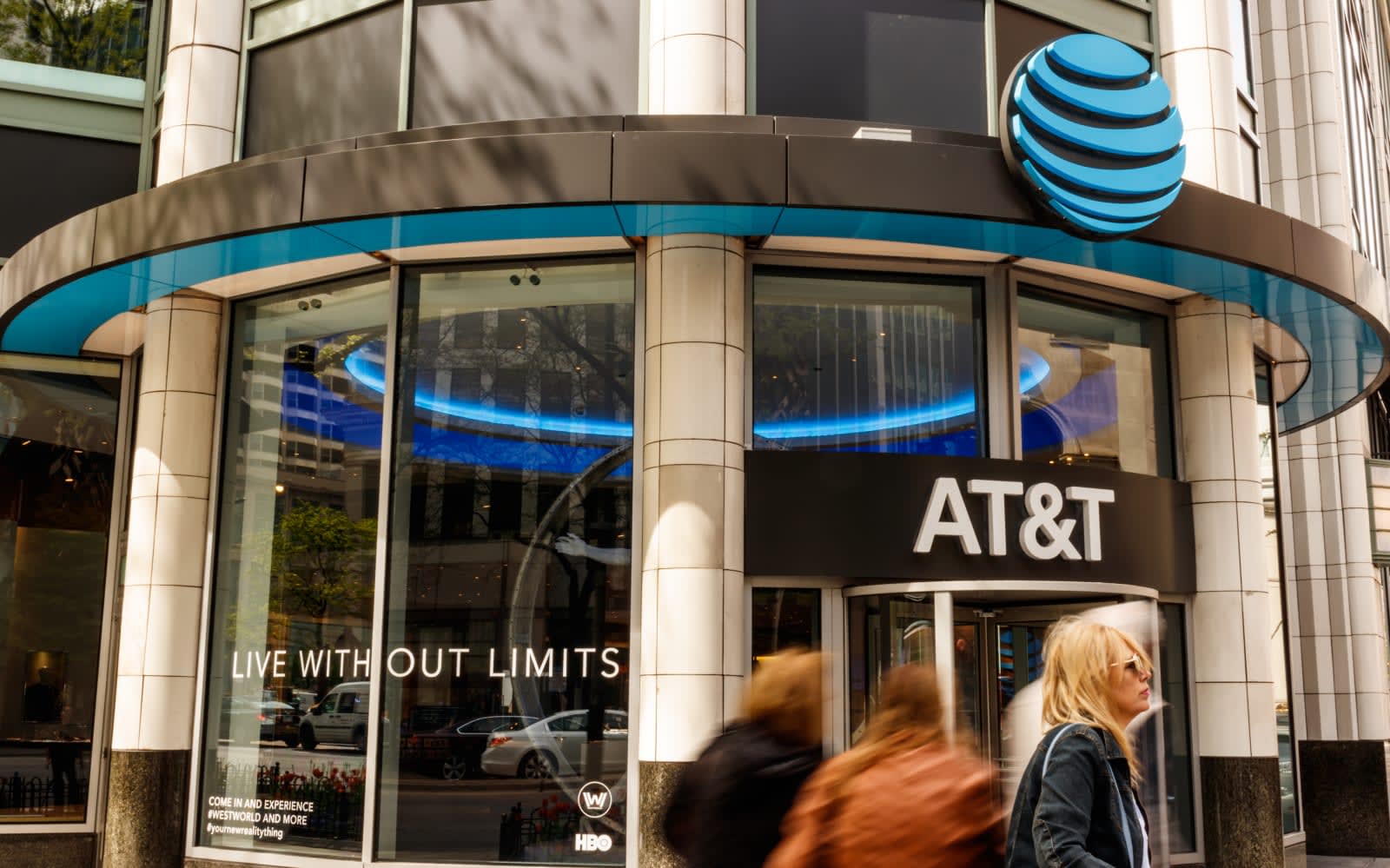 A lawsuit seeking class action status says AT&T is inflating AT&T TV Now -- previously known as DirecTV Now -- subscriber numbers by creating fake users. It's accusing the company's management of carrying out the scheme in an effort to make the service look good in the eyes of investors even though it was struggling with serious technical and financial problems. The management did so, according to the lawsuit, by encouraging employees to add DirecTV Now subscription fees to subscribers' accounts without their knowledge or consent.

One of the methods employees allegedly used is tacking on up to three accounts to a single customer's phone number -- including those who just signed up for a free trial -- and running their credit card three times. In some cases, customers were reportedly charged for a subscription even though they made it clear that they didn't want it. Sales employees allegedly made and used fake email accounts in both instances.

The investors involved in the lawsuit called the service's "apparent success" a "complete mirage." They said the "information provided by multiple former employees of AT&T and its affiliates from across the country collectively confirm a wide-ranging fraud, perpetrated at the highest levels of the company." As for AT&T, the company told Bloomberg and later confirmed to Engadget that it plans "to fight these baseless claims in court." We also reached out to the carrier for more details and will update this post when we hear back.

Source: Labaton Sucharow and Pomerantz, (PDF)
In this article: at&t now, att, directv now, entertainment, internet, lawsuit, verizon
All products recommended by Engadget are selected by our editorial team, independent of our parent company. Some of our stories include affiliate links. If you buy something through one of these links, we may earn an affiliate commission.