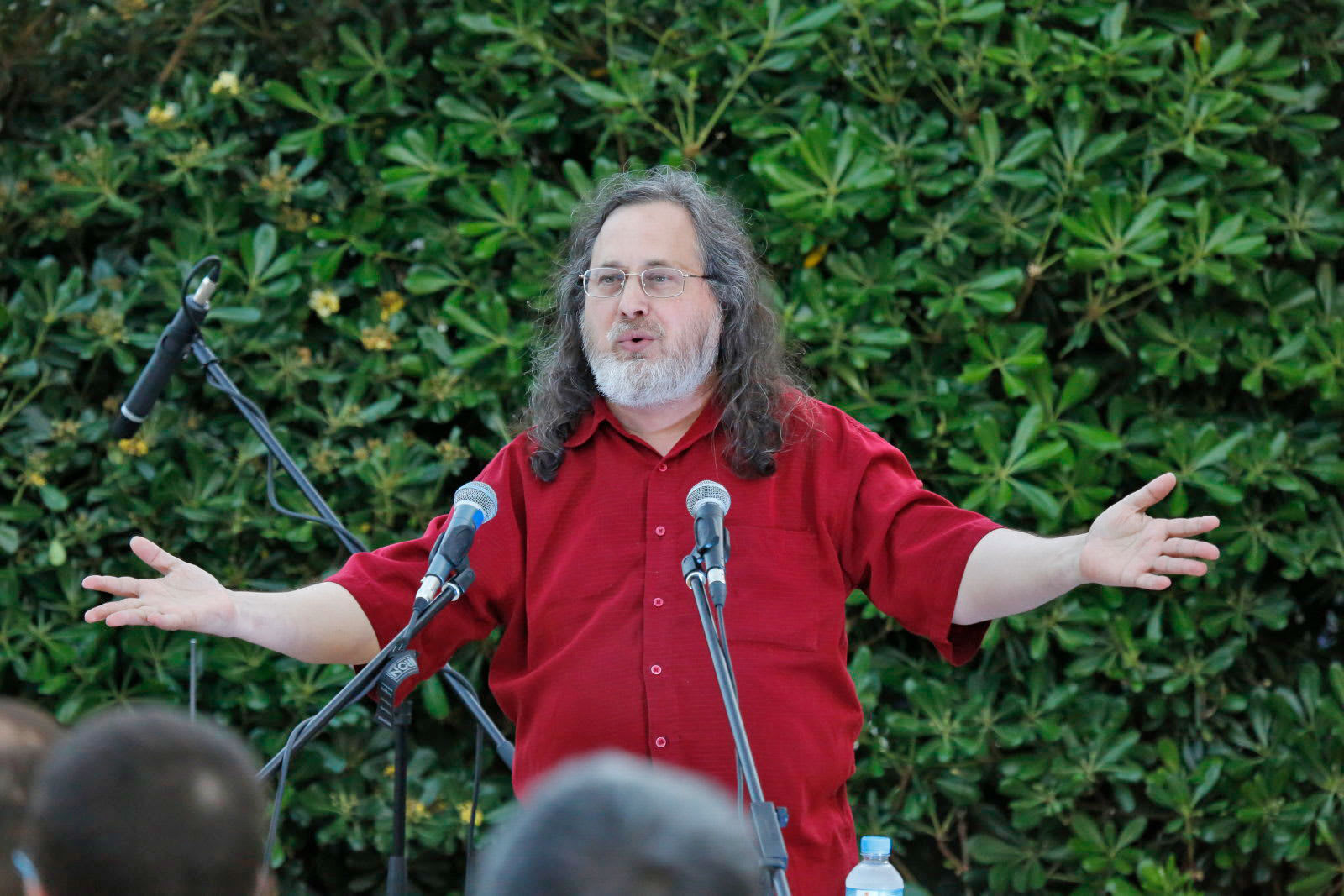 After reports revealed the lengths undertaken by some at MIT to accept donations from convicted sex offender and sex trafficker Jeffrey Epstein, MIT Media Lab director Joi Ito resigned. Now, computer scientist Richard Stallman, founder of the GNU operating system and author of an associated manifesto that pushed the idea of free software, has stepped down from his position with MIT's CSAIL and as president of the Free Software Foundation.

Richard M. Stallman has resigned as FSF president and from the board of directors: https://t.co/4Z8kyrgBuv

This comes after growing calls for his removal, most recently tied to Stallman's statements in an MIT email thread about Epstein victim Virginia Giuffre, and what he called the "injustice" of claiming she was assaulted by Marvin Minsky. MIT alum Selam Jie Gano posted about the emails on Medium, and shared redacted copies with Motherboard. According to Stallman, the teenager could have been presented as "entirely willing," while also arguing over the use of terms like rape or sexual assault to describe the situation.

A few days ago Stallman posted on his blog "I've learned to understand how sex with a child can harm per psychologically," followed by another note late Monday evening:

I am resigning effective immediately from my position in CSAIL at MIT. I am doing this due to pressure on MIT and me over a series of misunderstandings and mischaracterizations.

Via: Vice
Source: Stallman.org
In this article: CSAIL, free software foundation, fsf, gear, gnu, Jeffrey Epstein, MIT, open source, personal computing, personalcomputing, Richard Stallman, rms
All products recommended by Engadget are selected by our editorial team, independent of our parent company. Some of our stories include affiliate links. If you buy something through one of these links, we may earn an affiliate commission.