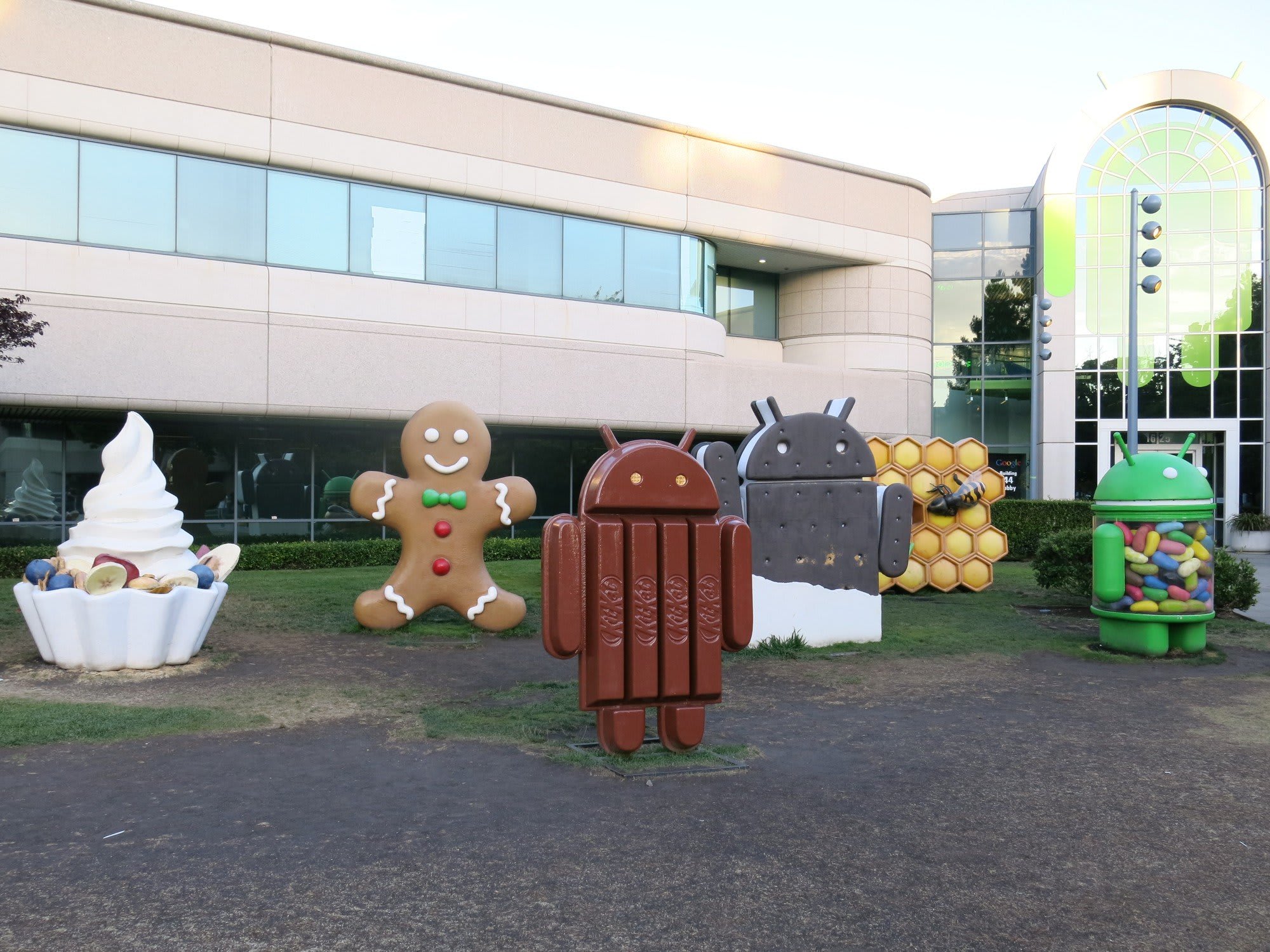 Earlier this year, snippets of code discovered within Chrome by 9 to 5 Google suggested Google was working on a touchless version of its web browser that would work on feature phones. The company was reportedly developing a feature phone in collaboration with Nokia. In September, Google removed any references to the project from Chrome's codebase, suggesting it had abandoned the idea of creating an Android-based feature phone. Now a new video has surfaced online that shows what a feature phone with Android would have looked like had Google continued to work on the project.

The video, unfortunately, doesn't too much of the phone's functionality, with multiple parts of the interface blacked out at various points throughout the video. We don't, for instance, get a chance to see Google Maps in action. However, the video does give us a good sense of what Google was going for. One highlight is that Assistant is present throughout the interface.

Another cool tidbit is that there's an app called "Chrome Fun". The icon features the web browser's mascot, the Chrom Dino. If you're unfamiliar with the Chrome Dino, switch your phone to airplane mode, launch Chrome and then tap on the pixelated dinosaur that appears above the notification that says you can't access the internet. You'll launch Chrome's hidden endless runner. If I had to take a guess, the dinosaur game would have come pre-installed on Google's feature phones, just like every single Nokia phone shipped with Snake.

We've reached out to Nokia for comment on the device, and we'll update this article when we hear back from the company. It's not too shocking to find out Google and Nokia abandoned the project. In a lot of ways, a feature phone version of Android would have only duplicated what Google already offers through an operating system like KaiOS. Although Google doesn't own KaiOS, it offers Assistant, Maps and Search through the feature phone OS.

Via: 9to5Google
Source: Steemit
In this article: Android, feature phone, gadgetry, gadgets, gear, google, KaiOS, mobile
All products recommended by Engadget are selected by our editorial team, independent of our parent company. Some of our stories include affiliate links. If you buy something through one of these links, we may earn an affiliate commission.