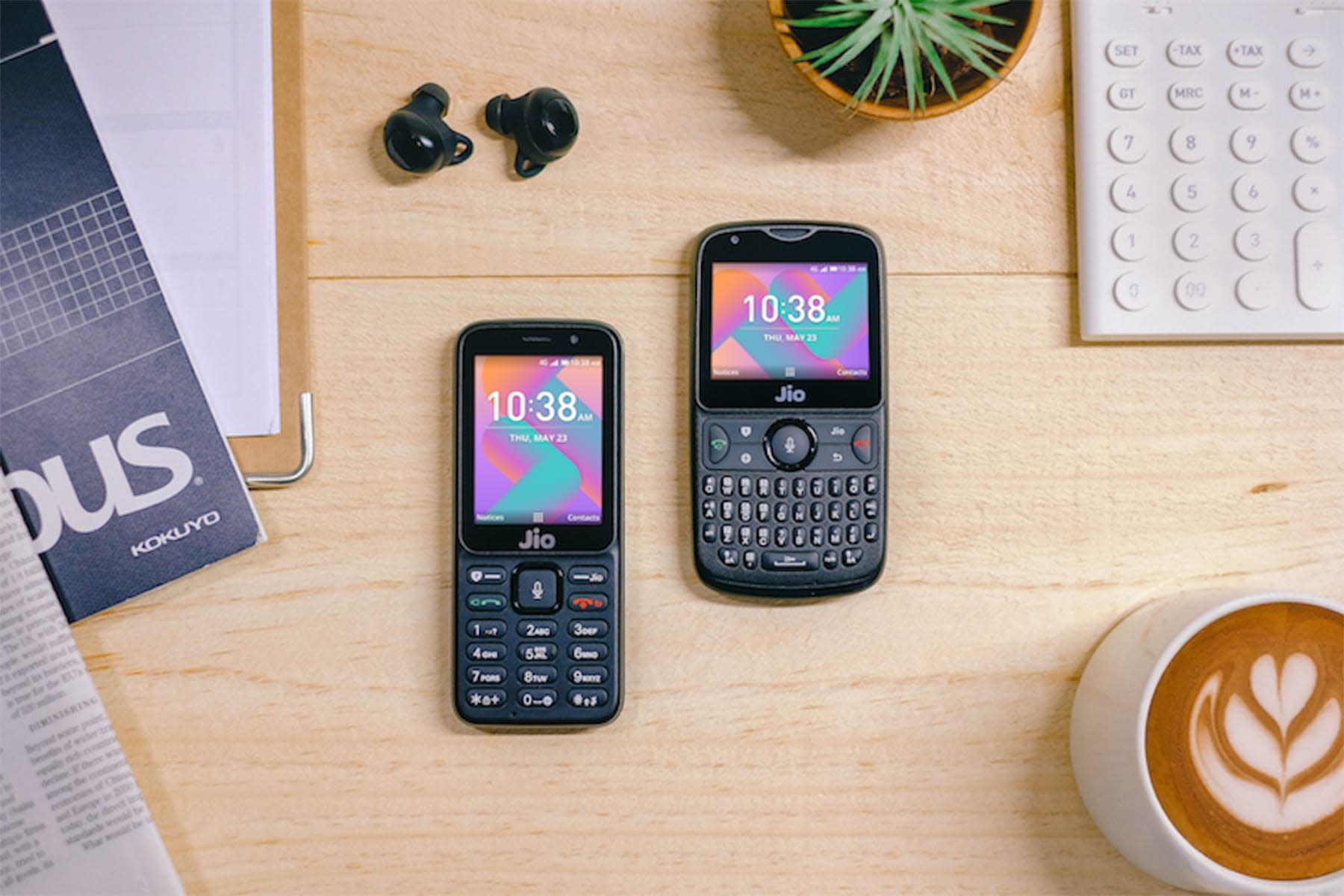 Google is doubling down on KaiOS, the "light" operating system that makes low-cost feature phones feel a little smarter. Today, the company announced that the Google Assistant will be upgraded with Voice Typing "over the coming months," allowing KaiOS users to dictate text messages, web searches and basically anything else that uses a text box. KaiOS and the Assistant can also be set to different languages, according to Google. That means you could read the phone's menus, icons and settings in English and then talk, text and search through the Assistant in Spanish.

KaiOS, if you need a refresher, is a spiritual successor to the ultimately-doomed Firefox OS. The company took the web-based platform and optimized it for cheap, non-touch devices in 2016. Google launched a primitive version of the Assistant, alongside Google Maps and Search, on the KaiOS-powered Nokia 8110 4G last year. Four months later, the company invested $22 million in KaiOS and promised to make its services available to all KaiOS users. It was a surprising move -- KaiOS is based on Firefox, a Chrome competitor -- but made sense given how KaiOS appeals to people who can't afford even the cheapest Android Go hardware.

Finally, Google is bringing third-party Actions -- the equivalent of Amazon Alexa Skills -- to KaiOS "in the next few months." Developers shouldn't need to do any extra work unless their Action requires some kind of touch-based user input. "We'll also be launching a simulator so you can test your Actions to see how they look on entry-level Android Go smartphones and KaiOS feature phones," the company teased in a blog post earlier today.

In this article: feature phones, firefoxos, gear, google, google asssitant, kaios, mwc2019, services
All products recommended by Engadget are selected by our editorial team, independent of our parent company. Some of our stories include affiliate links. If you buy something through one of these links, we may earn an affiliate commission.