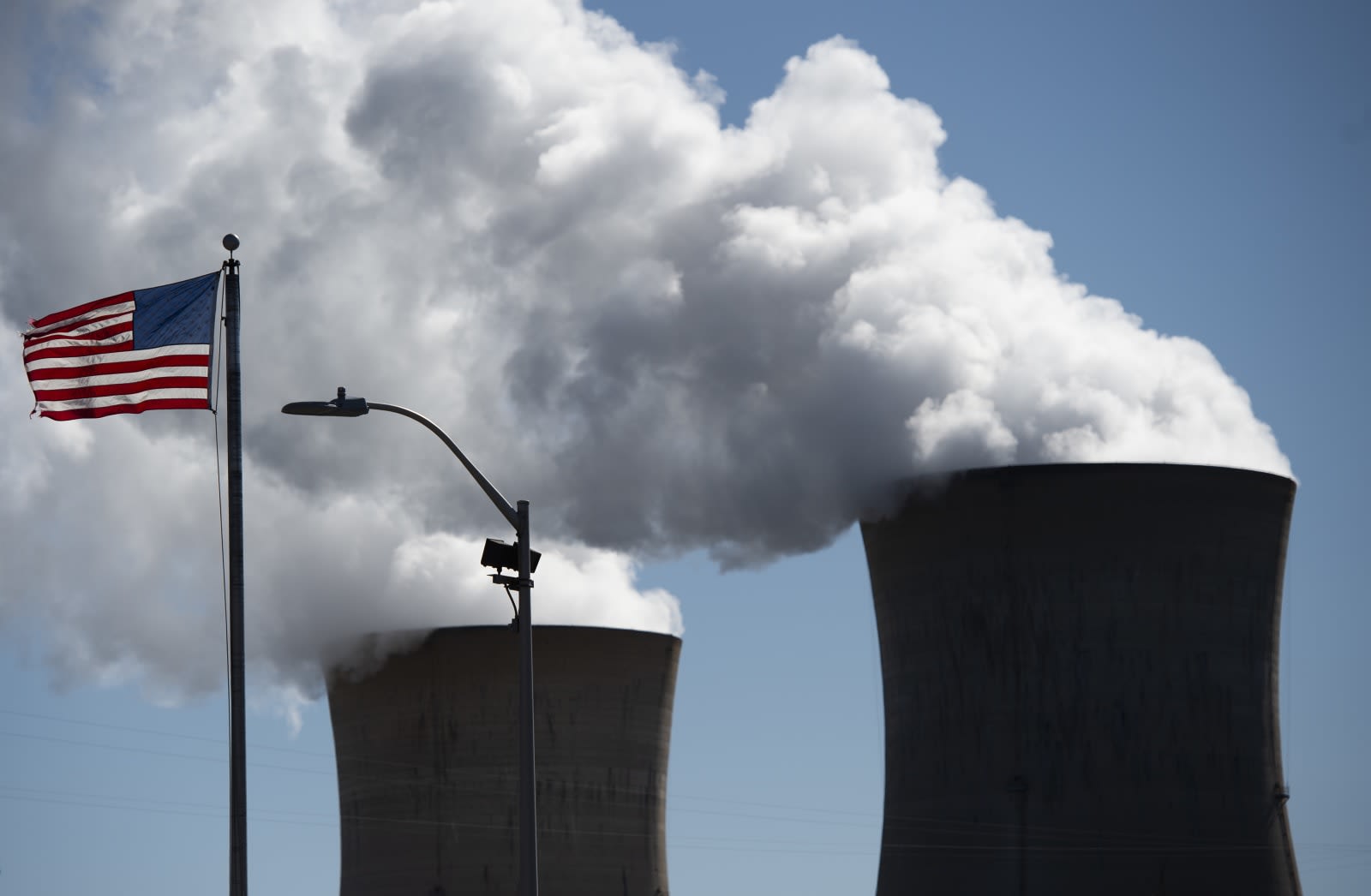 An important if ignominious chapter in American nuclear energy has come to a close. Exelon has shut down Three Mile Island's Generating Station Unit 1 reactor after 45 years of use. The reactor isn't the one behind the accident in March 1979, but this effectively marks the closure of the plant -- Unit 2, the reactor that failed, has been dormant for the past 40 years. It didn't directly provide a reason, but it had warned in 2017 that it would shut down the plant in 2019 due to the high running costs.

This doesn't mark the end of the overall story, however, as it'll take decades to clean up. Some of the teardown will take place quickly. Staff will remove the reactor's fuel supply in the next few weeks and store it in the used fuel pool. It'll take much longer to fully decommission the reactor, however. Exelon estimated that the plant won't be fully clear of radioactive material until 2078, or more than a century after it entered service. Unit 2 is expected to close in 2036.

Unit 1 has been relatively safe, with the only notable incident being an air pressure change that briefly exposed 20 employees to a mild amount of radiation. However, the reactor has long lived in the shadow of Unit 2, whose partial meltdown exposed nearly 2 million people to radiation. There don't appear to have been any publicly disclosed health effects, but the incident led to stricter oversight and, along with the Chernobyl disaster, defined the public perception of nuclear energy.

Exelon wasn't shy in trying to pin the blame on local government. It claimed that Pennsylvania law "does not support the continued operation" of the reactor, and that rules "fail to evenly value clean energy resources" while dirty power sources could "pollute for free." It doesn't think nuclear is getting a fair shake compared to renewables and other clean energy sources, in other words. It has also complained about low natural gas prices that make Unit 1 difficult to run.

It's not certain just what happens next, but the odds aren't high for a revival. While nuclear is relatively clean, the rises of both renewables and natural gas have reduced the demand for it. Like it or not, the industry has moved on -- the closure is a symbol of that transition.

Via: CNN
Source: Exelon
In this article: energy, environment, exelon, gear, green, nuclear power, nuclear reactor, reactor, safety, three mile island
All products recommended by Engadget are selected by our editorial team, independent of our parent company. Some of our stories include affiliate links. If you buy something through one of these links, we may earn an affiliate commission.