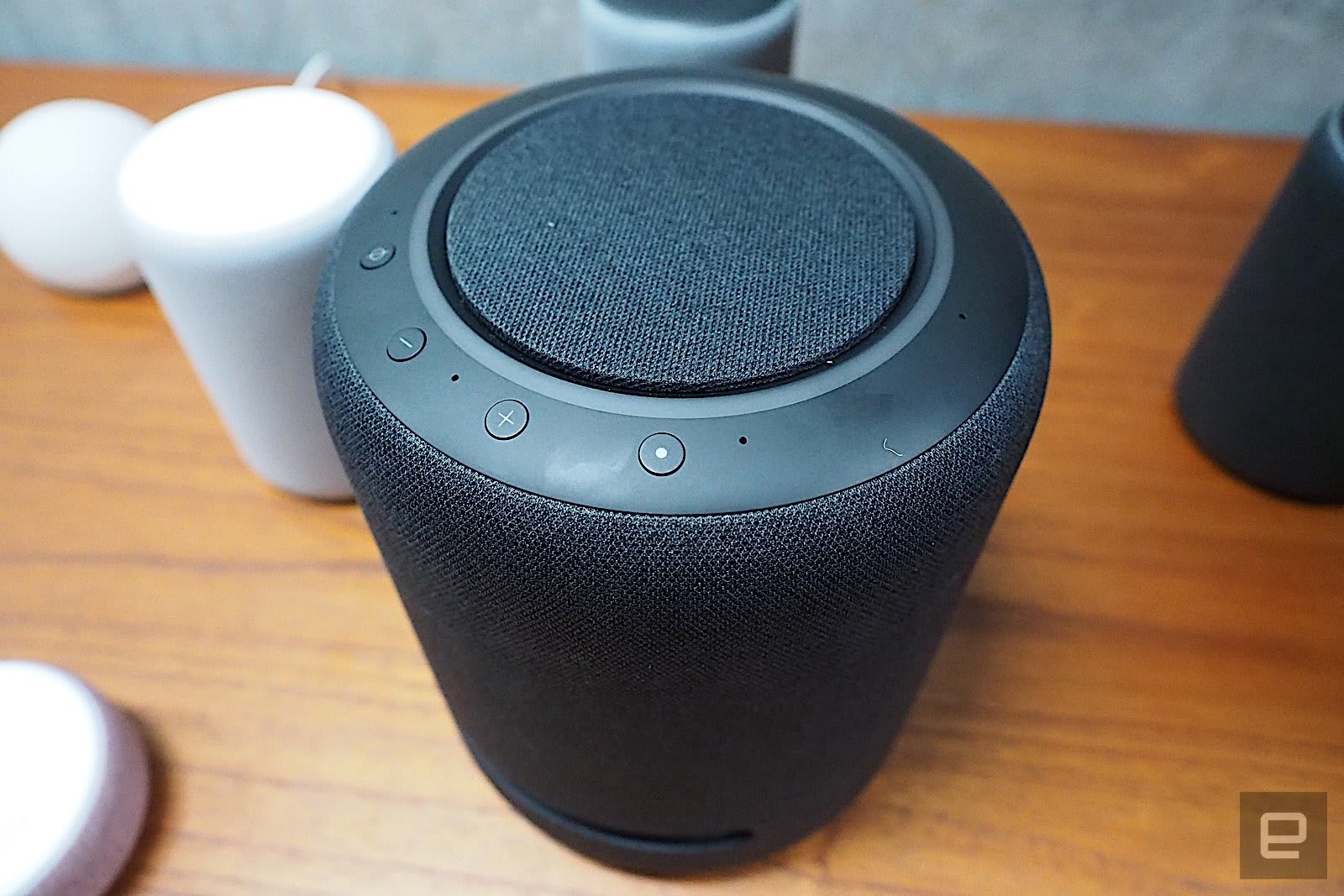 Amazon's newest addition to its smart speaker lineup, the Echo Studio, doesn't only offer higher quality audio than its brethren. It also supports new audio technologies like Dolby Atmos and Sony's 360 Reality Audio for an immersive listening experience. To coincide with the launch of the speaker, Sony has announced that 360 Reality Audio content will soon be available to stream through Amazon Music HD.

The 360 Reality Audio format uses "object-based spatial audio technology" which maps out different types of sounds such as vocals or instruments with positional information. This means that listeners feel immersed within the sounds, with a concert-like experience from home speakers or headphones. We were impressed by a demo of the technology at CES this year, although we're yet to see how the system works in the real world.

As well as offering content via Amazon Music, Sony is also working on its own ecosystem of products based around 360 Reality Audio including headphones which are calibrated specifically to your ears using a smartphone app and speakers like the prototype Reality Audio speaker shown off at CES. It is also working on tools for the creation side of music production, presumably including microphones and other equipment.

The 360 Reality Audio content will be available later this year on Amazon Echo Studio devices in the US, UK, Germany and Japan.

In this article: 360 reality audio, amazon, av, echo studio, gear, sony
All products recommended by Engadget are selected by our editorial team, independent of our parent company. Some of our stories include affiliate links. If you buy something through one of these links, we may earn an affiliate commission.