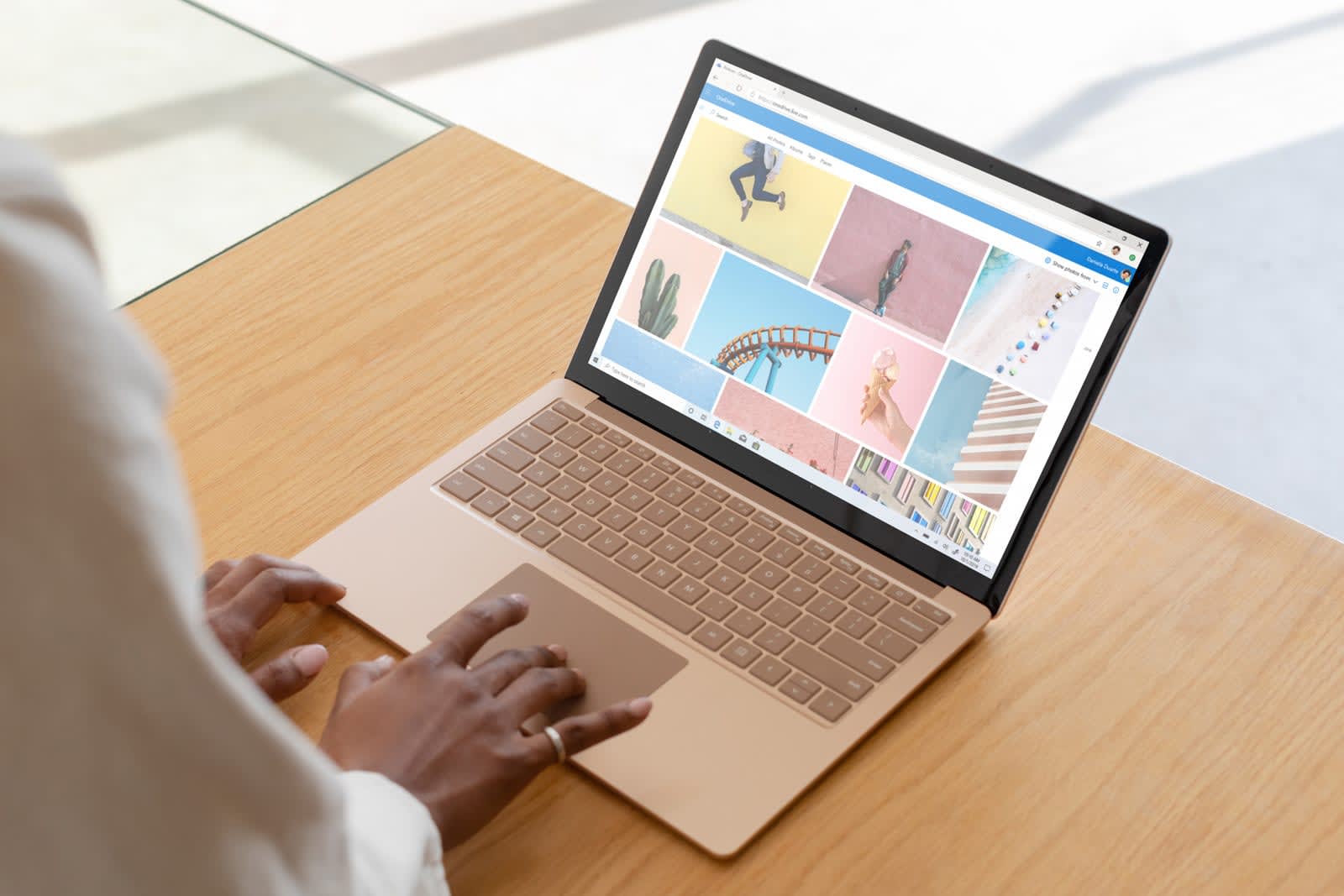 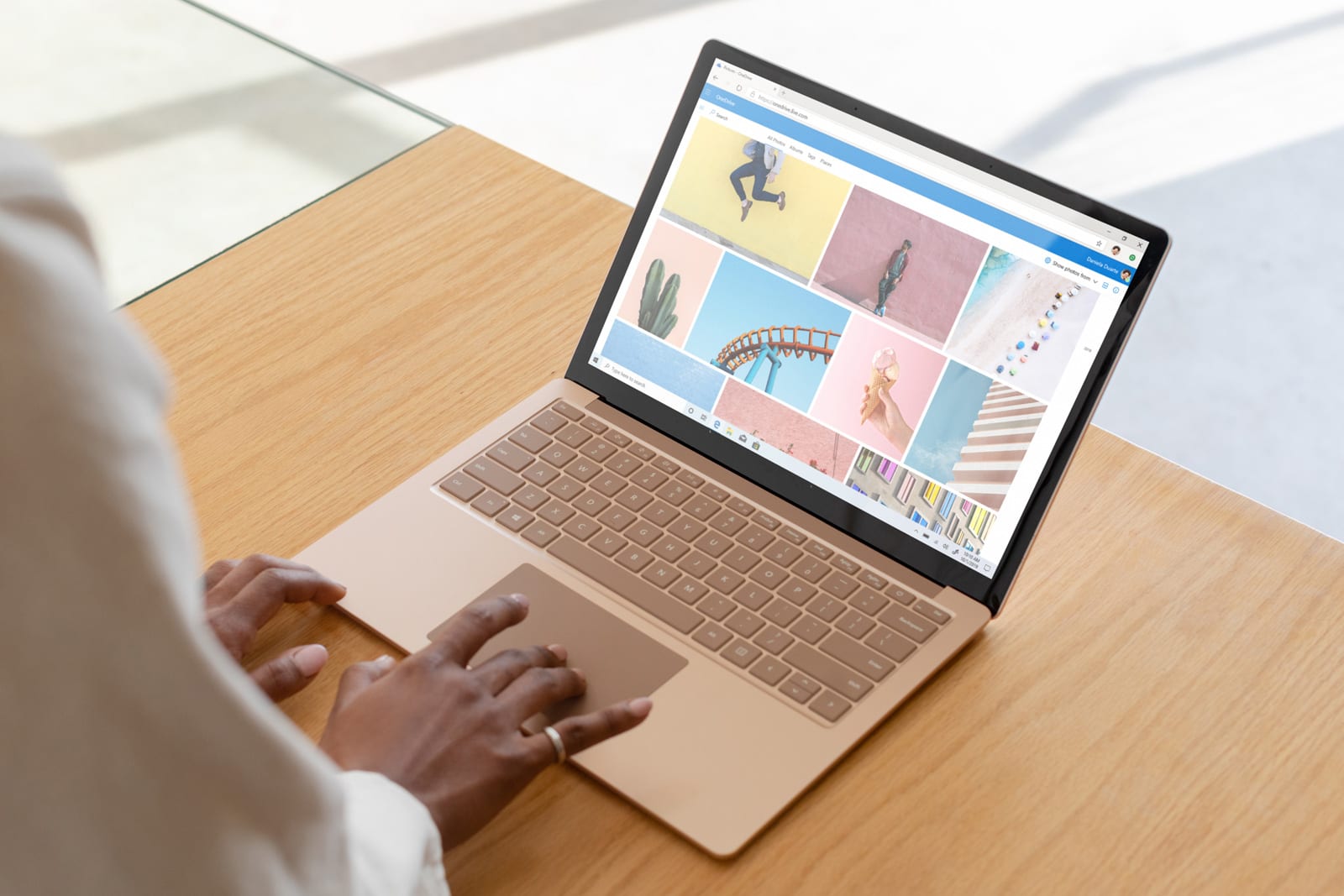 Microsoft has good news if you just want a straightforward portable PC instead of one of its more exotic models: there's a new Surface Laptop in town. The Surface Laptop 3 shares much of the familiar design (more on that in a bit), but there's considerably more power under the hood. There's now a 15-inch model with special Surface Edition AMD Ryzen processors and Vega 11 graphics, for a start -- this won't be a hardcore gaming machine, but it should have some extra visual oomph. There are also quad-core 10th-generation Intel Ice Lake chips on the 13.5-inch, so you'll have some choices for computing power.

Microsoft is bragging that the Surface Laptop 3 is twice as quick as its predecessor, and three times faster than the MacBook Air (which uses a very low voltage chip). We'll have to verify those claims in real life, of course.

The design appears similar on the outside, but there are many subtle and not-so-subtle changes. It now has a machined aluminum finish that doesn't have an Alcantara layer. More importantly, though, it's serviceable. You can pop it open and upgrade the storage, for example. You can also expect a 20 percent larger trackpad, USB-A/USB-C ports and a fast charging system that can give the laptop an 80 percent charge in less than an hour (using the proprietary charger, not USB-C).

Source: Microsoft
In this article: computer, gear, laptop, microsoft, personal computing, personalcomputing, surface, surface laptop, surface laptop 3, surface2019
All products recommended by Engadget are selected by our editorial team, independent of our parent company. Some of our stories include affiliate links. If you buy something through one of these links, we may earn an affiliate commission.