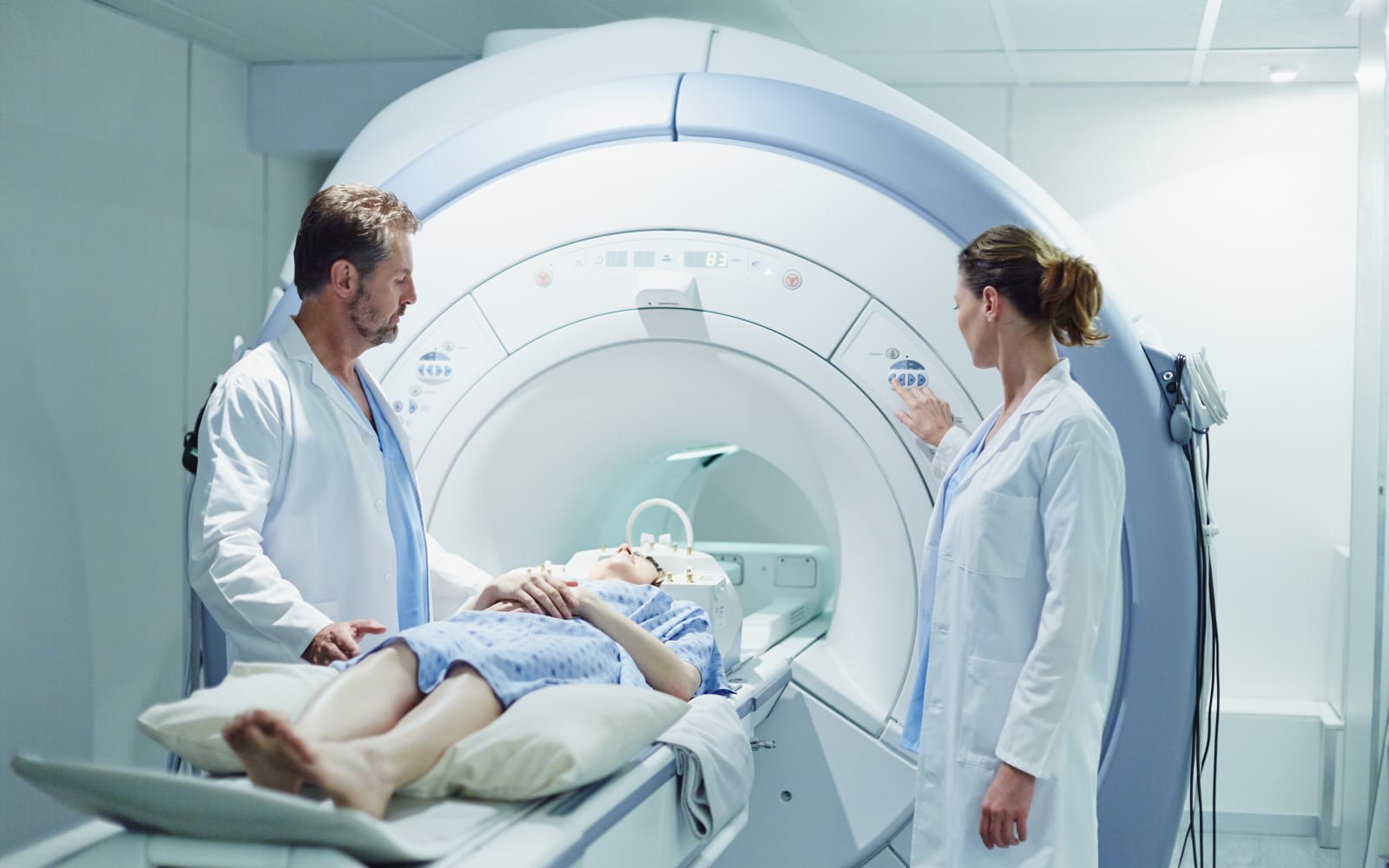 Certain cardiac stress tests and other nuclear medicine diagnostics depend on molybdenum-99, or Mo-99, a radioactive isotope that decays into the diagnostic imaging agent technetium 99m, or Tc-99m. The latter is used in more than 40 million medical imaging procedures each year, but Mo-99 is costly and difficult to make. Now, two Wisconsin firms say they've found a more efficient way to make the critical material.

One of the challenges of producing Mo-99 is that it's derived from uranium (the same material used in nuclear weapons and power) and requires a fusion reaction. The US uses half of the global Mo-99 supply, but it doesn't currently produce any of its own. Phoenix LLC and SHINE Medical Technologies hope to change that. Today, the Wisconsin companies announced that they've achieved a new world record for a nuclear fusion reaction in a steady-state system. They're now preparing to use that tech at a medical isotope production facility being built by SHINE.

SHINE plans to produce Mo-99 and other isotopes beginning in 2021. SHINE believes it will be capable of producing enough isotopes to fill one-third of global demand. That could reduce shortages that routinely delay or prevent diagnosis, and SHINE says in the next 50 years, it could improve the lives of one billion people.

Source: Shine Medical Technologies
In this article: diagnostics, fusion reactor, global, heart, isotope, medical imaging, medicine, molybdenum, molybdenum-99, mri, phoenix llc, radioactive, shine medical, shortage, supply, technetium, tomorrow, uranium, wisconsin, world record
All products recommended by Engadget are selected by our editorial team, independent of our parent company. Some of our stories include affiliate links. If you buy something through one of these links, we may earn an affiliate commission.