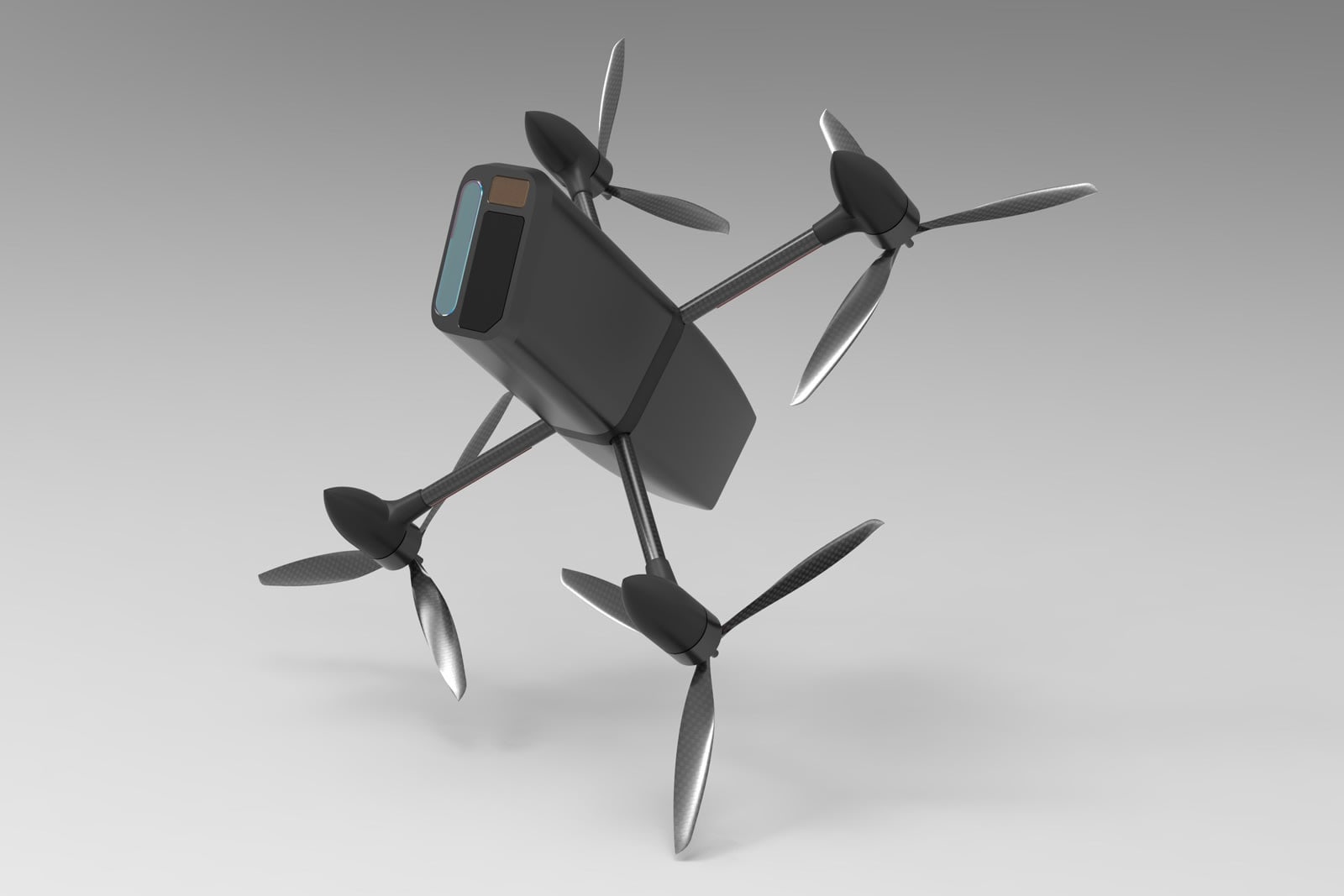 Oculus co-founder Palmer Luckey and his company Anduril Industries have drawn flak for their pursuit of controversial government and military contracts, and that uproar isn't about to subside any time soon. Anduril has unveiled the Interceptor, a "counter-drone" built solely to take down other robotic fliers by ramming them at high speed. It requires human operators' permission for takedowns, but can be cued through AI and automatically acquire targets using computer vision. The company is hoping this will protect military units and key infrastructure against hostile drones, whether they're improvised bombers or purpose-built recon vehicles.

This isn't just an idea in search of customers. Anduril started shipping "dozens" of Interceptors to the US and UK earlier in 2019, Bloomberg noted, with hundreds of further units in the pipeline. Its newest contract will bring Interceptors to conflict areas, although the company declined to say where and with whom.

For critics, this won't help Anduril's reputation. It's already been accused of playing into the Trump administration's controversial immigration policies by developing surveillance tech for the US-Mexico border -- now, it's releasing a weapon. However, the anti-drone project underscores the complexity of Anduril's position. It's neither a complete sinner nor a complete saint.

As it's marketed, Interceptor is strictly a defensive tool. It's theoretically saving lives rather than taking them. At the same time, its highly automated nature raises concerns about the rise of killer robots and the potential for abuse. It wouldn't take much to have Interceptor attack targets on its own. Workers at companies like Google have already balked at working on military drones, yet Anduril is embracing them. The defense startup argues that it's at least transparent about its intentions, though. Where firms like Google and Microsoft have been accused of staying quiet about military contracts and misleading workers, Anduril makes clear that weapons are part of its plans.

Via: Bloomberg
Source: PR Newswire
In this article: ai, anduril, anti-drone, artificial intelligence, computer vision, counter-drone, drone, gear, interceptor, lattice, military, palmer luckey, robots, wargadget
All products recommended by Engadget are selected by our editorial team, independent of our parent company. Some of our stories include affiliate links. If you buy something through one of these links, we may earn an affiliate commission.