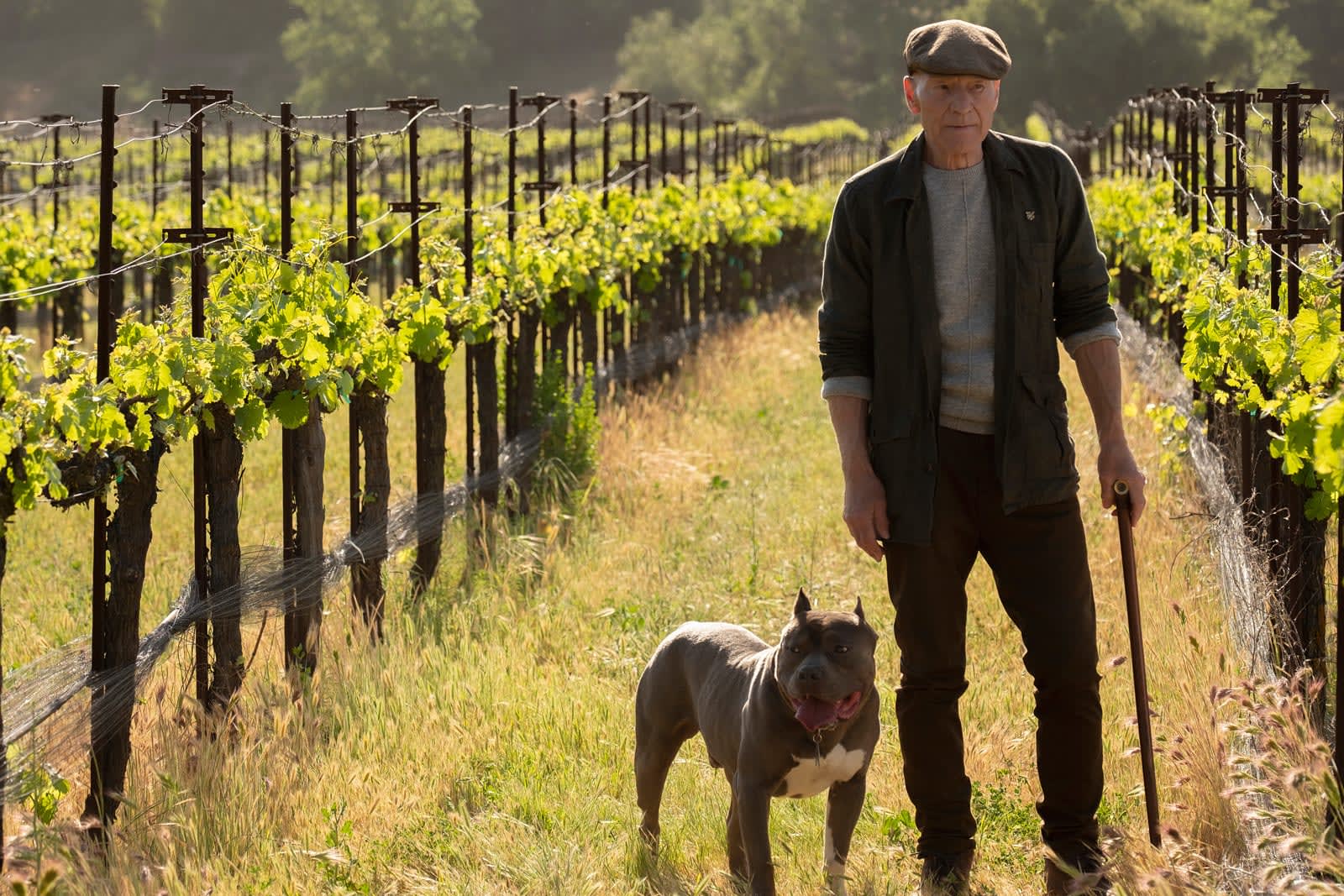 New York Comic Con has proven kind to Star Trek fans this year. To begin with, CBS has confirmed that its All Access series Star Trek: Picard will premiere on January 23rd, 2020. You won't have to wait too much longer to see what has happened with Starfleet's best-known captain since his last outing. CBS will dribble out one episode every Thursday until the 10-episode first season is complete. Thankfully, you'll have some fresh material to watch before then.

For one, CBS has surprise-released the first of its Short Treks mini episodes -- you can watch "Q&A" right now. The short tells the tale of Spock's first day aboard the Enterprise and the headaches that ensue when he's stuck in a lift with Number One. Future episodes will appear October 10th, November 14th, December 12th and January 9th. Yes, CBS is dribbling this out, but it will give you a quick fix of Star Trek.

NYCC also provided a teaser trailer for the third season of Discovery. As viewers will know, this next chapter throws the crew of the Discovery into a far-flung future (930 years later, to be exact) where everything is uncertain -- including the fate of sentient life. CBS still hasn't said when season 3 premieres beyond a vague 2020 window, but it won't be shocking if the media giant gives Picard some breathing room.

Source: CBS All Access (1), (2)
In this article: av, cbs, cbs all access, entertainment, internet, new york comic con, nycc, nycc 2019, sci-fi, science fiction, services, short treks, star trek, star trek discovery, star trek picard, star trek short treks, streaming, television, tv, video
All products recommended by Engadget are selected by our editorial team, independent of our parent company. Some of our stories include affiliate links. If you buy something through one of these links, we may earn an affiliate commission.