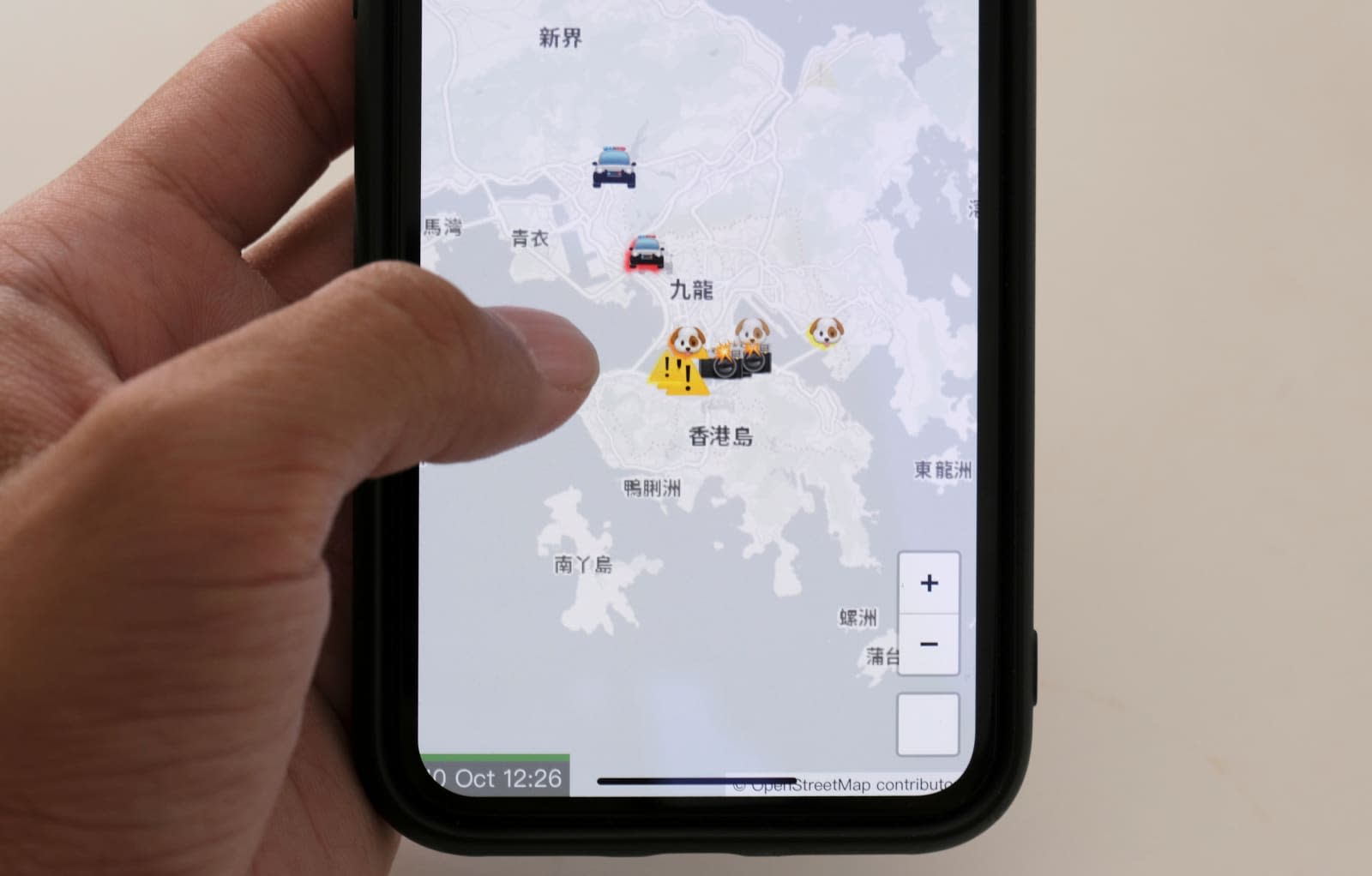 Apple's complex relationship with China has made the headlines again. Just a day after Chinese state media criticized the company for allowing HKmap in its App Store -- and a week after Apple flip flopped on its initial decision to delist the app -- the crowdsourced map app has been removed, again sparking concerns that Apple is pandering to China's political regime.

The app, which shares information on the location of pro-democracy protests and police activity in Hong Kong, was slammed by China Daily -- owned by the Communist Party of China -- for enabling "rioters in Hong Kong to go on violent acts," adding that Apple has to "think about the consequences of its unwise and reckless decision."

HKmap's creators, however, say that there is no evidence that the app has been used to target police or threaten public safety. They added that apps such as Waze, which use crowdsourced information to help users avoid traffic cameras and police, are still permitted on the App Store, and noted that they are sure there have been occasions where criminal activity has been discussed and encouraged on platforms such as Facebook, Instagram and Twitter. HKmap is still available on desktop.

Critics say that Apple's decision to remove the app is just another example of the company kowtowing to the economically influential country. Two years ago Apple pulled all the VPN apps from its App Store in China, while more recently it removed the Taiwan flag emoji from the iOS keyboards of users in Hong Kong, in a move many claim was designed to appease Apple's third biggest market.

In this article: App Store, apple, business, China, democracy, entertainment, gear, HKMap, Hong Kong, mobile, politics, security
All products recommended by Engadget are selected by our editorial team, independent of our parent company. Some of our stories include affiliate links. If you buy something through one of these links, we may earn an affiliate commission.